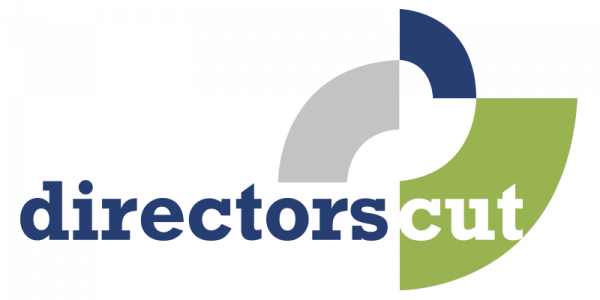 Established in 1999, the close-knit team at Directors Cut provides a friendly environment for your post production needs. Over the last 10 years, the company has grown over 600% both in terms of facilities offered and turnover.

Directors Cut specialise in the post production of high-end television series’ and independent feature films for all the major UK broadcasters, as well as many worldwide broadcasters: Fox, PBS, Nat Geo, Discovery & NBC. They specialize in post production of high-end documentary series for clients including Wild Pictures, Spun Gold, Blast Films and The Garden Productions, alongside entertainment programmes for Gogglebox and Wide Eyed Entertainment, dramas for Kudos and Independent Feature Films and an on-going link with the arts and Melvyn Bragg.

Independently owned and highly flexible, Flying Colour Company have years of experience working at the top level, and pride themselves on providing solutions and the highest quality service within an efficient and flexible model.

Established in 1992, The Independent Post Company was conceived as a conduit to the top talent in broadcast television post-production.

Founding partners Mykola Pawluk and Simon Frodsham correctly anticipated the boom in demand for freelance editing talent and the company’s steady growth bears witness to the consistently high service the company provides. IPC began operation in the summer of 1992, initially representing Mykola only. Once the formula and pattern was proven to be successful, the company began to attract other editing talent and it now represents over 130 top freelance editors. IPC exclusively represents editors and only those fully dedicated to producing broadcast television programmes.

As a consequence, IPC’s membership numbers the brightest editing talent in the UK.  Dedicated students of the credit roll will recognise the cream of the IPC roster, but the company is dedicated to finding and nurturing the editing stars of tomorrow as much as sustaining the legends of today. IPC’s history of providing a top service to both its clients and editors has ensured it is the first address for freelance editors looking for representation and the first port of call for anyone looking for topflight editing talent.