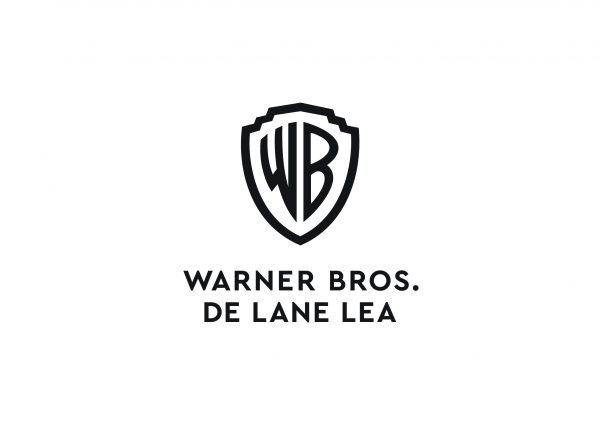 Established in 1947, De Lane Lea has set the highest standards of commitment and service and has become the UK’s leading post-production facility for film and television.