Cinelab London are proud to support new British film The White Crow, written by David Hare and directed by award-winning director and producer, Ralph Fiennes. Originally inspired by the book Rudolf Nureyev: The Life by Julie Kavanagh, the film stars Oleg Invenko as Rudolf Nureyev, a ballet dancer whose story is told in the form of a dramatic biography about his defection to the West. The film also features other big name actors such as Louis Hofman, Adèle Exarchopoulos, and Chulpan Khamatova.

The White Crow, which takes place in 1961, tells the journey of a dancer who travels for the first time out of the Soviet Union to Paris, as part of the world-renowned Kirov Ballet Company. Despite his eagerness to consume this new cultural city, he is closely watched by KGB officers who become highly suspicious of a new friendship he creates. After a confrontation, Nureyev is forced to make a life-changing decision which ultimately affects his life and impacts the world of dance forever.

“It was a great experience working with all at Cinelab London on The White Crow. Shooting Super 16mm was a creative choice made that much easier knowing Cinelab would be part of the team. Their evident love of film is both inspiring and reassuring, giving me as Director of Photography as well as the Director and Producers the confidence to shoot abroad and know the best eyes were looking out for us back home. The meticulous work done by all at Cinelab London lends The White Crow its look and I couldn’t be happier with the results.”

The film was recently released on March 22nd in both the UK and Ireland, and is set to be released in the U.S. on April 26th. 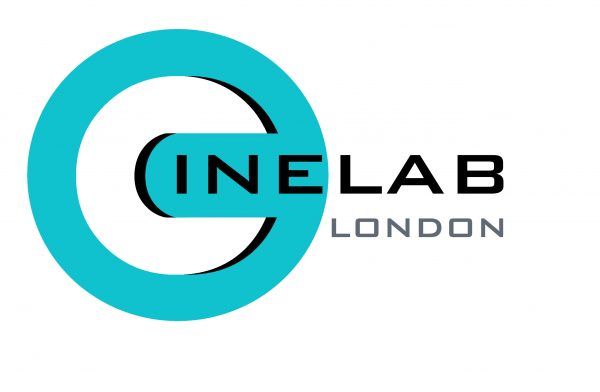 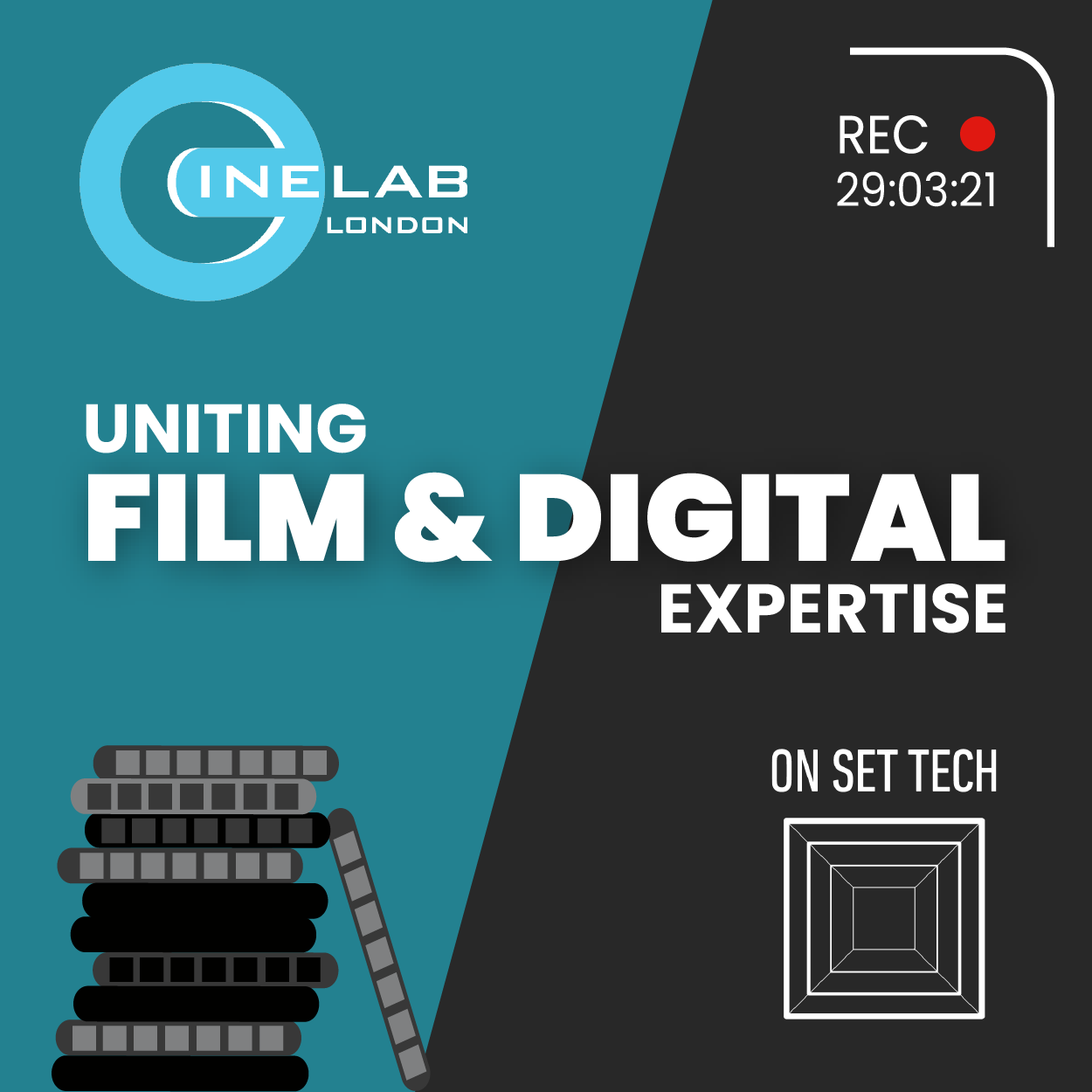 The two companies have been collaborating closely for a number of years and in addition to sharing secure premises at Cinelab London’s Slough laboratory. 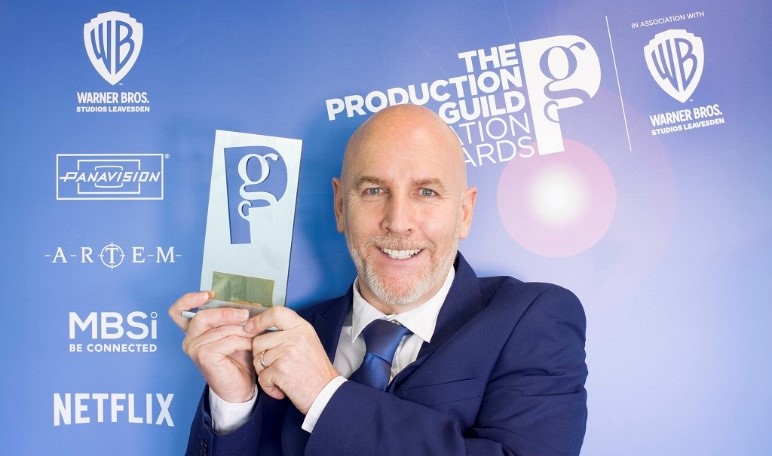 Commended productions include ‘First Day: On Set’, ‘Jurassic World: Dominion’, ‘War of the Worlds’ & ‘The Pursuit of Love’. 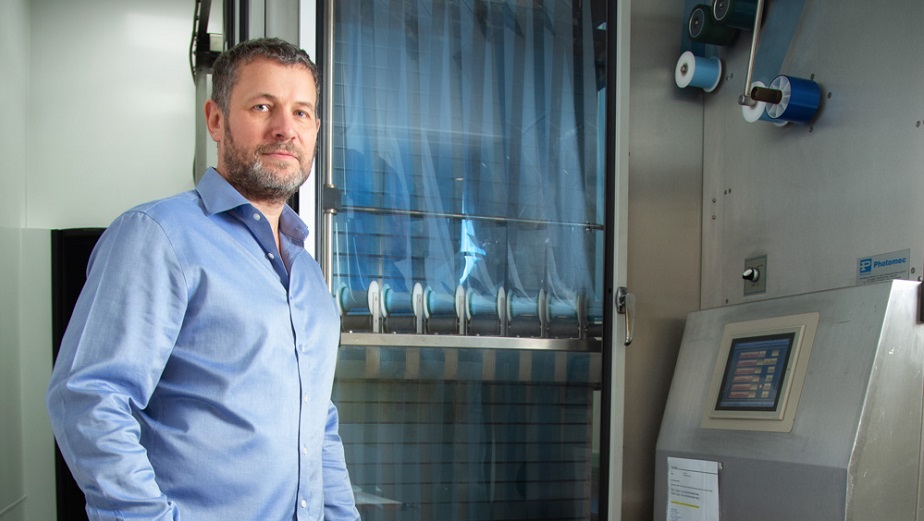 See all news about Cinelab London