The independent, visual content studio, specialising in creative VFX, animation, design and colour grading announced the promotion part of a period of rapid expansion for the company.

Independent visual content studio and Certified B Corporation®, Coffee & TV announces the promotion of Leonie Moreton to Managing Director on International Women’s Day 2021. Following a period of rapid expansion for Coffee & TV, Leonie’s promotion cements her as a cornerstone of the company. Leonie will support and develop the burgeoning team, whilst ensuring the studio continues to remain at the forefront of the industry creatively and as a force for good, placing people and the planet at the same level of priority as profits.

“Leonie is an exceptional person and leader, she has shaped the studio’s culture and fundamentally contributed to where we are as a business today. I want to take this opportunity to thank her for her authenticity, dedication and relentless positivity over the last six years. It’s imperative to have female influence on the board and in senior management roles within any business. Leonie’s empathic approach to management and the impact she continues to make will hugely benefit the company as we look to expand our operations further and honour  our commitments as a certified B Corp.”

Leonie ran a theatre company before embarking on a change, working in production and new business roles at Gorgeous and HSI London respectively. In 2014, Leonie joined Coffee & TV when it was an emerging start-up as the studio’s Business Development Director. Since then, Leonie’s action-orientated and passionate approach to establishing the Coffee & TV culture and brand has organically led to her promotion to Managing Director. Leonie was shortlisted for the WACL Future Leaders 2018 and appeared in Pitch magazine’s Top 100 Industry Superwomen 2019. Currently, Leonie is a member of Ops Stories, a community for people working in operations, an active Bloom member and mentor and co-leader of their Parents Initiative group. She also contributes to the APA’s Parents in Production group and is a regular speaker on event panels and writes for industry publications about the importance of cooperative and harmonious workplaces.

“I’ve been on a phenomenal personal and professional journey since joining Coffee & TV in 2014. In many ways my own growth has been in parallel with the company’s; let’s say we’ve ‘matured’ together! I’m proud of the journey I’ve been on and want nothing more than to help others unleash their full potential, just as I have been supported to do. It’s timely that my new role should be announced on International Women’s Day, since the number of women in Senior Management in visual effects is still shamefully low, as too are the number of female artists. I’m passionate about addressing that imbalance and engendering change. I’m so grateful to be able to work alongside such a special team at Coffee & TV. Our plans for the future are bodacious and bold; I can’t wait for the adventure ahead.”

Find out more about Coffee & TV at: www.coffeeand.tv/ 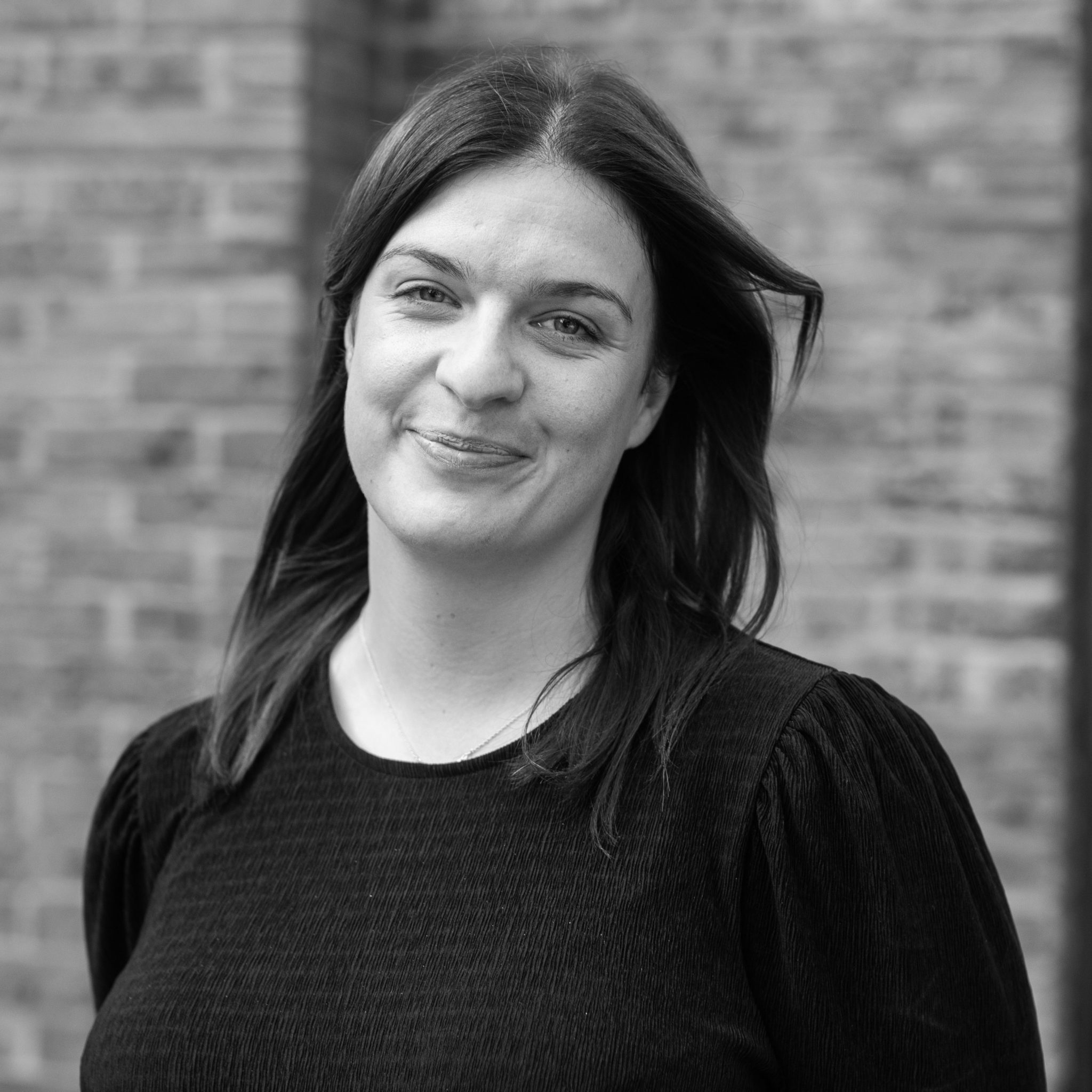 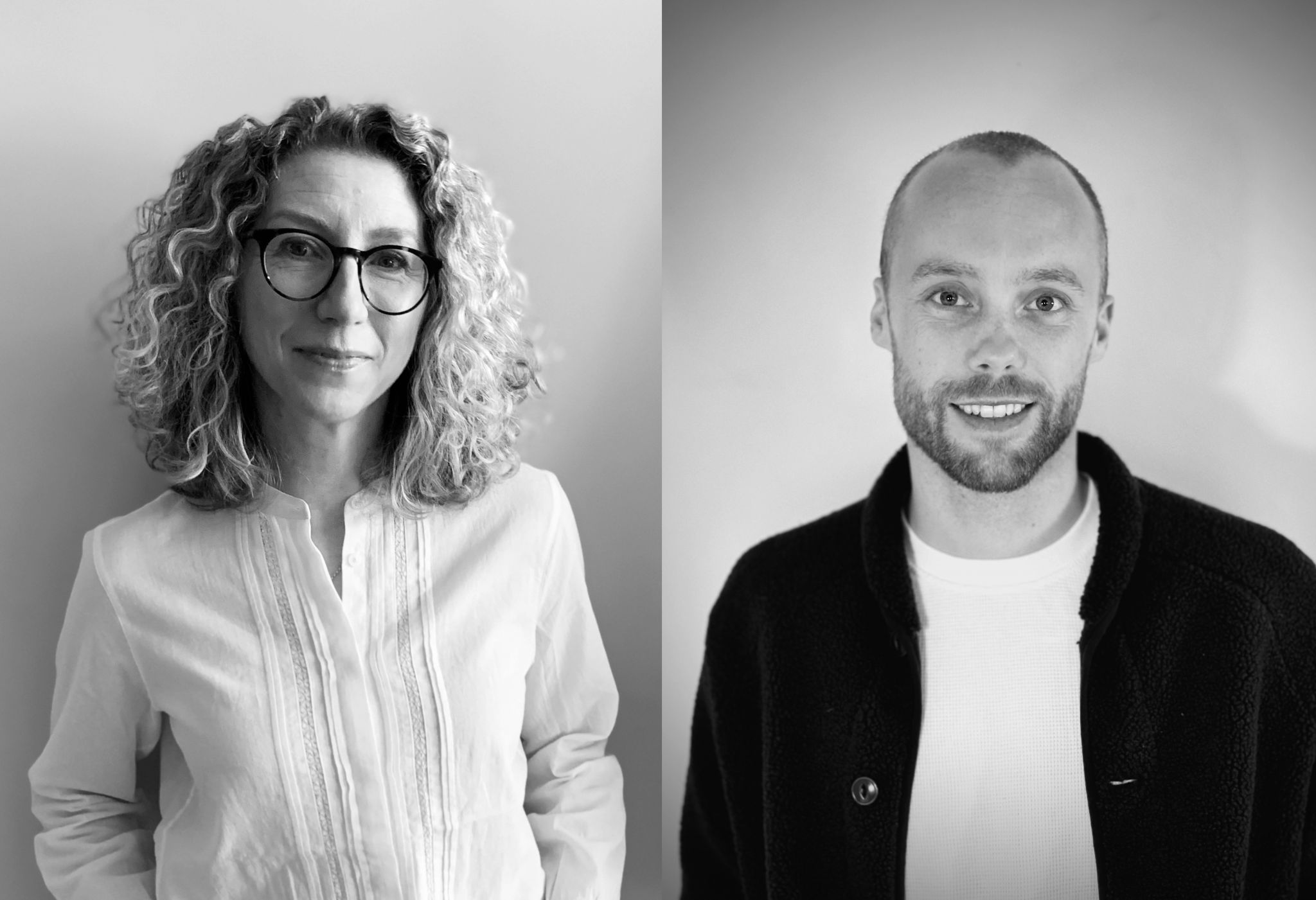 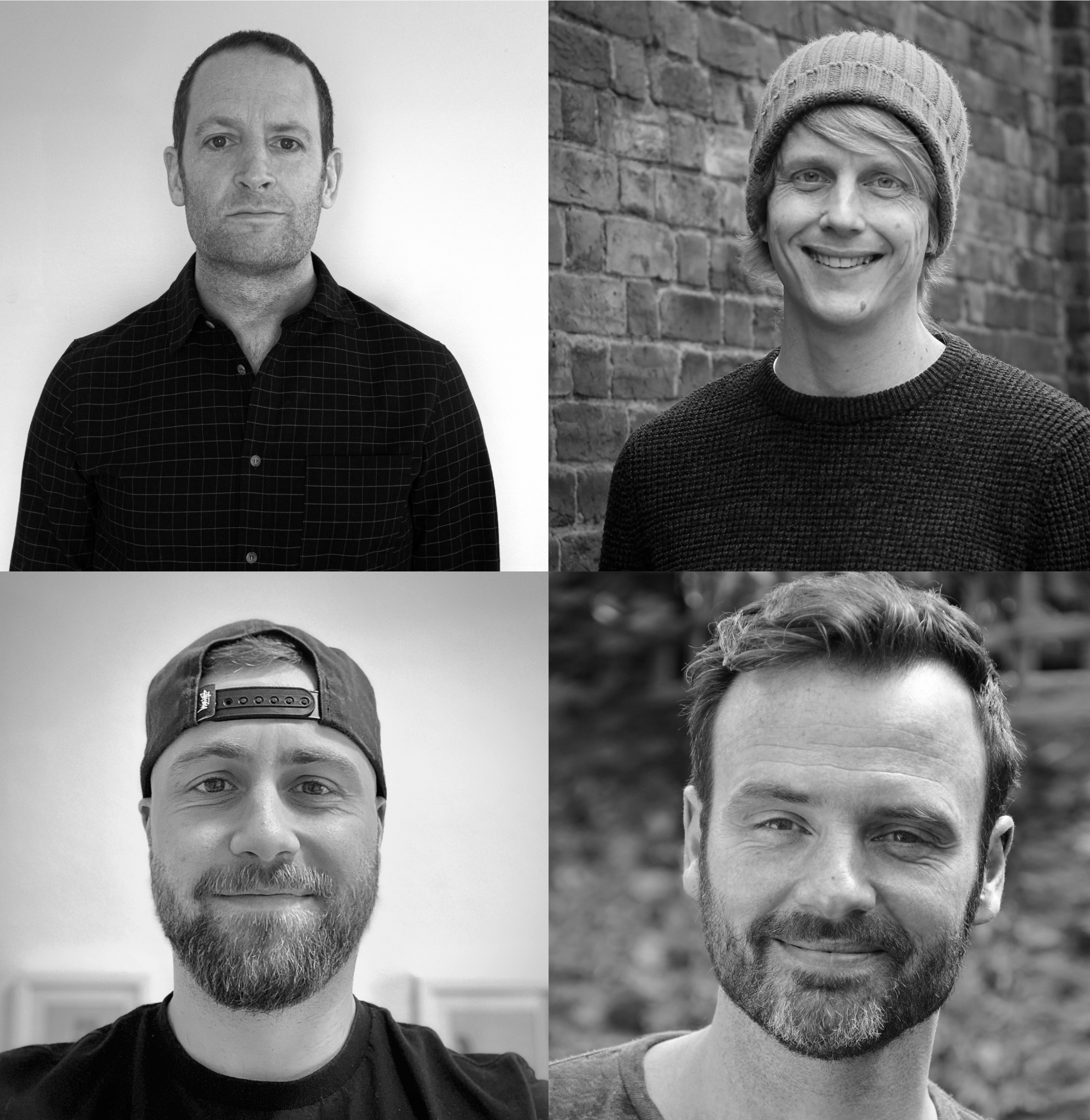