Executive Editor Beth Jinkinson for BBC Ideas, in partnership with The Open University, asked Kong to produce another fact-filled and informative animated short – this time on the fascinating world of fungi. This subject was no truffle at all for the Kong team. The animation studio were no stranger to this often-overlooked kingdom and their unique characteristics, having recently made a conspiracy film linking magic mushrooms to Father Christmas. The team were champignon the bit to get started.

Producing these shorts is always a highlight for the Kong team. They provide the opportunity to experiment with different animation styles and bring new talent into the team. The very nature of the videos is that they don’t come with a visual brief and allow animators and studios to experiment with their own artwork. For fungi, the Kong team brought on board recent graduate Wiktoria Lewandowksa, fresh from finishing her Animation MA at the University of Hertfordshire. Shi-taki’d the challenge with great aplomb.

Wiktoria has a fantastic eye for colour. She went to town developing a colour script, which while vivid and contrasting, never became confusing. She is a talented find who we really don’t want any other studio to know about

Sound designer Josh Elliott foraged around for inspiration in composing a soundscape that complimented the fungal visuals. Josh had heard about sound ecologist Michael Prime, who developed a technique for creating sound from the bioelectric field of fungus. The vibrations and fluctuations in the energy spikes produced an electrical signal, which in turn powered an oscillator to produce the organic clicks. Josh took sounds made by organic materials and then, using computer software, altered the texture and timbre so the beats and notes blended into one another.

I wanted to create a soundscape that was organic and otherworldly. Using the sounds of fungal electro activity as a starting point, I selected sounds of natural textures and altered them digitally to create something that feels ethereal and possibly supernatural. I composed a 5/8 time signature that is rarely used. This allowed me to create a pattern of chords blended with the clicks while adding some creaking effects to create the feeling of the mycelium growing. Working on this film has been a great opportunity for me to experiment and research the audio world of fungi.

Kong Studio have created an informative, eye-catching and magical animated short, providing plenty of food for thought which will surely spore-n into a wider appreciation for our fungal friends.

I have really enjoyed working on this film. Fungi are so important, yet so often overlooked. I hope this short animation ignites an interest in viewers that inspires them to explore the topic further.

Professor David Gowing, Professor of Botany at The Open University an Co-producer of the film

‘The Fascinating World of Fungi’ is available to watch on the BBC Ideas website. 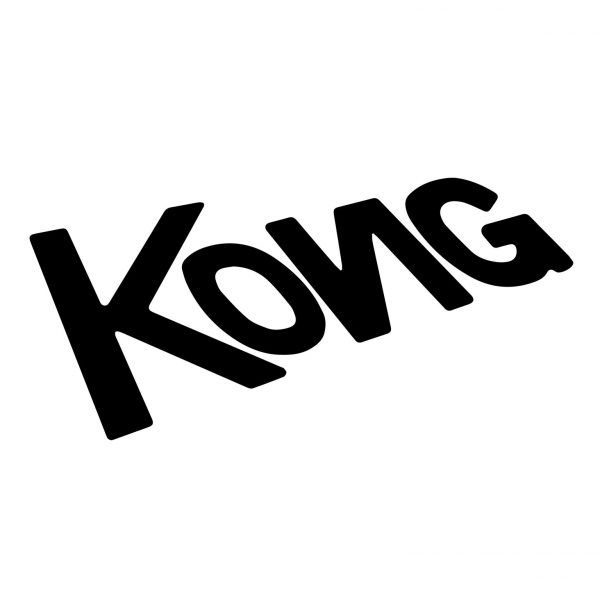 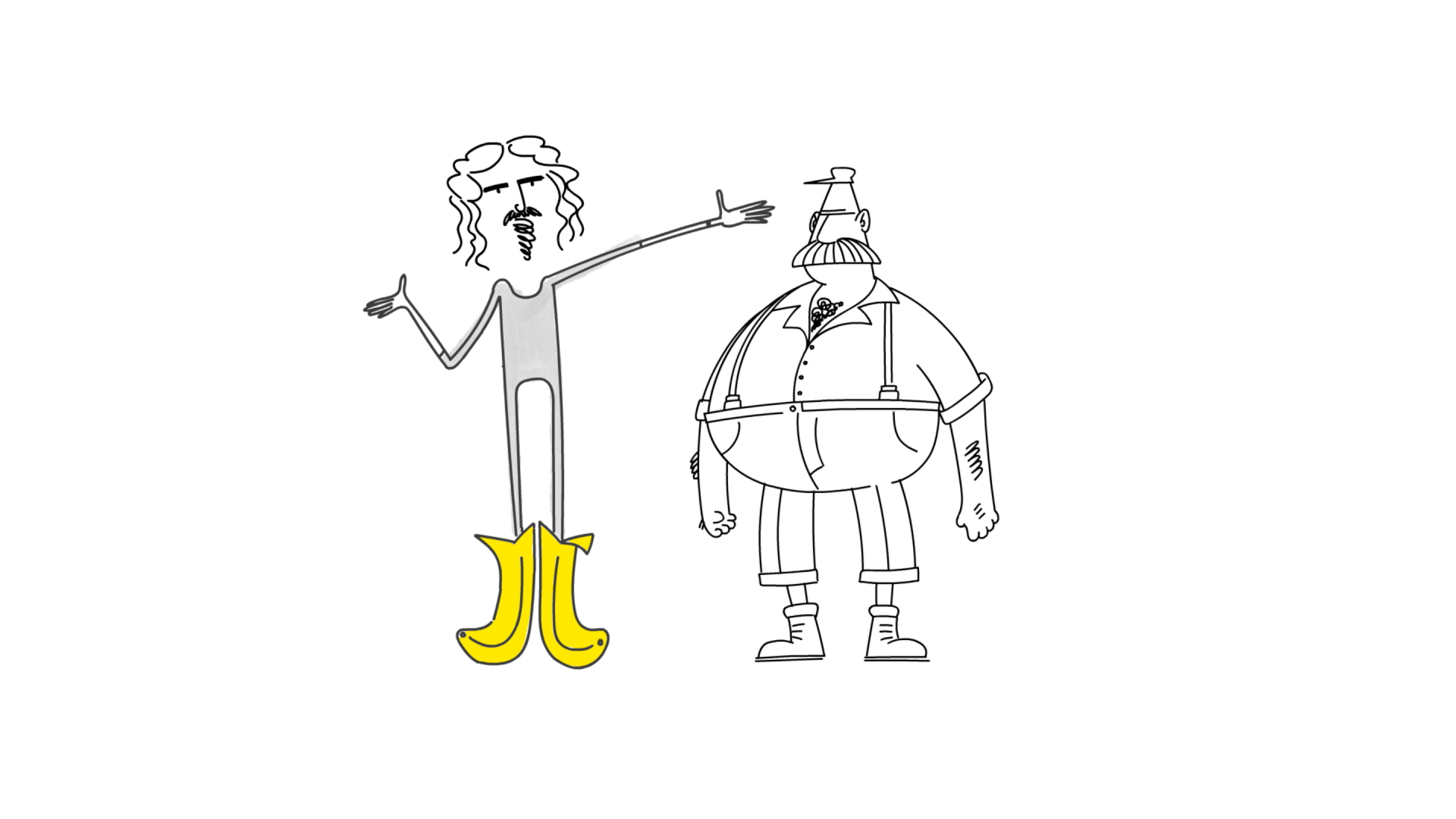 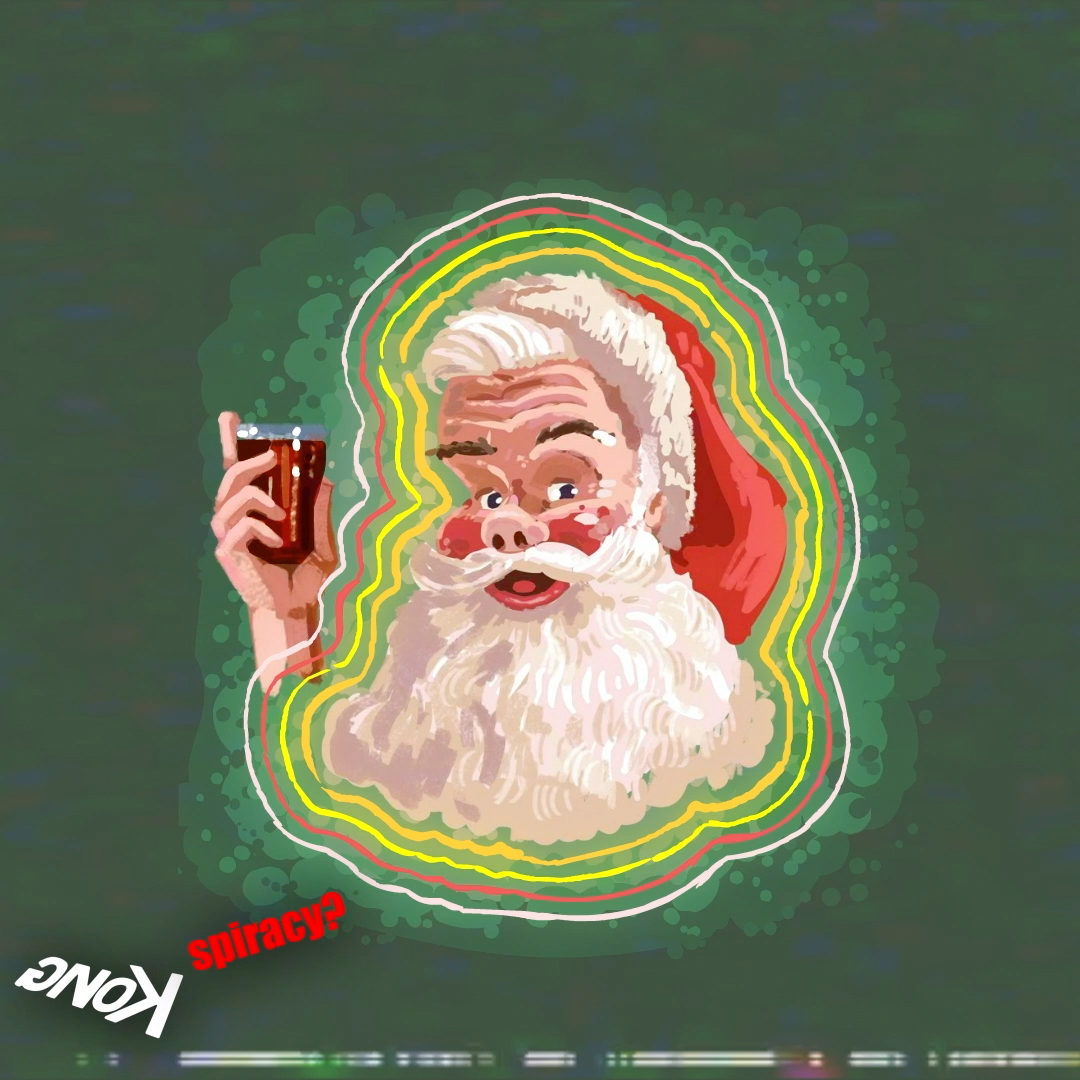 Will the real Father Christmas please stand up?

Kong Studio delivers the fourth 'Long Story Short' in time for Christmas, about the mystery behind who is Santa. 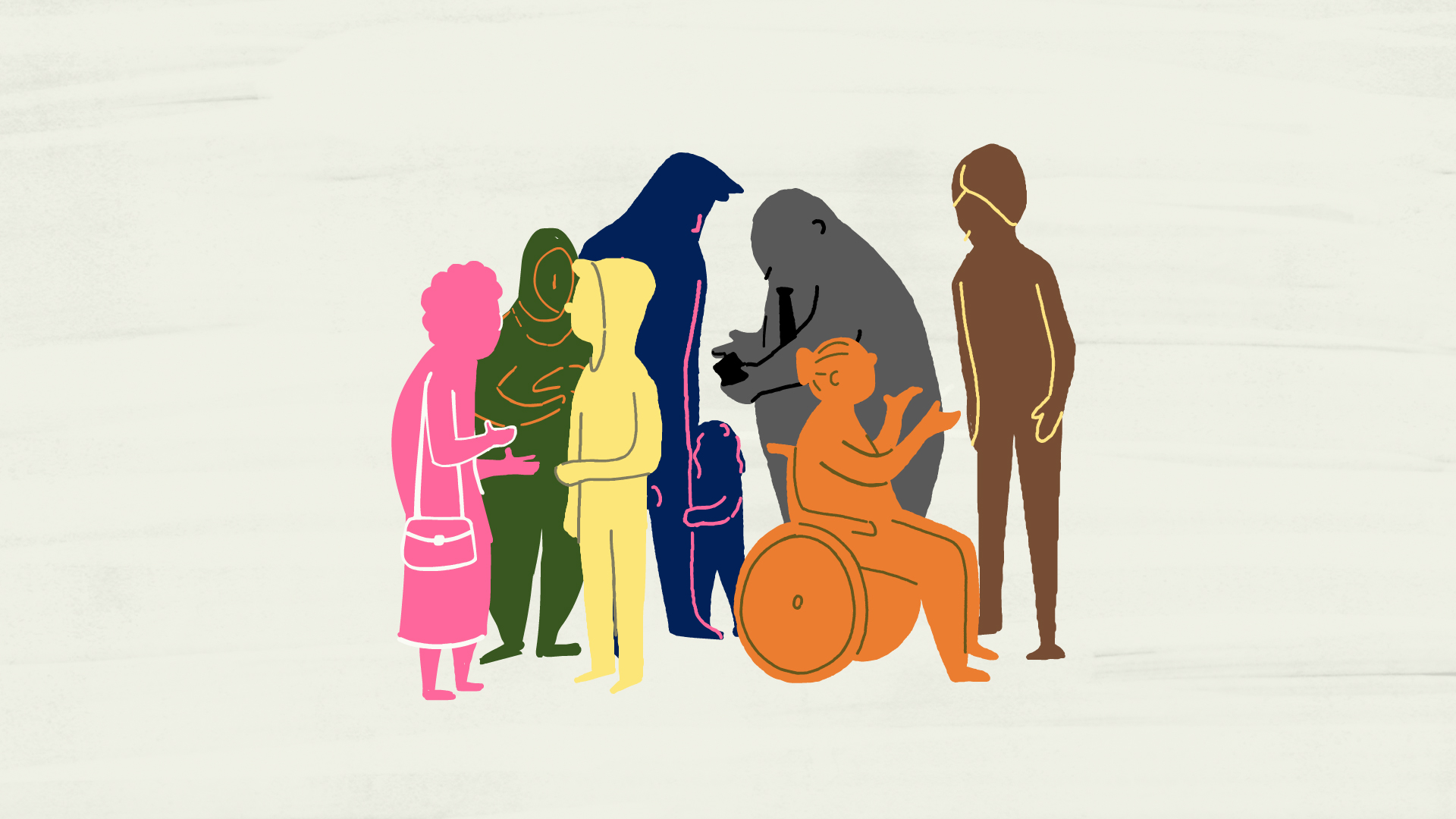