Edward joins with nearly 30 years of experience in the TV industry as an expert in broadcast studio production and management.

He most recently worked with BT Studios to expand their independent client base and create propositions for a wider set of productions. Key name shows included Love Island Aftersun, Last Leg Paralympics and I’m A Celeb Daily Drop within a VR space.

Prior to that he worked with Warner Brothers Leavesden to create new ideas to enhance the customer experience, establish new partner relationships and promote the facility.

Edward worked for over 25 years at The London Studios (ITV) with his last role as Head of Studio Management. He worked closely with client productions and the TLS team, applying best production processes to help enhance ideas and deliver entertaining shows whilst being cost conscious. He was also part of the Studio technology team delivering transitions such as SD to HD, Linear to Non Linear editing and 5.1 facilities.

The brand new TV Studio at Twickenham will be designed to deliver dedicated studio space in West London to produce new shiny floor entertainment shows. The TV Studio is an exciting addition that will complement the rich heritage of working on some of the finest independent feature films and television dramas that have been produced on the campus.

I first met Edward when he came to work at Warner Brothers Leavesden and was incredibly impressed with his knowledge, passion and vision. As we further build out our TFS TV Studios he was the perfect person to come across to lead this set up. He is such an experienced Studios expert in the Broadcast sector creating Production Solutions with a network of technical & craft talent. He places great importance on encouraging a collaborative environment with clients and colleagues alike and it is that way of working that we want to harness at all levels at TFS.

“I am thrilled to be joining the expanding team and relish this exciting opportunity to head up and grow the TFS TV Studios. My new role will see me focused on building out the TV Studios entertainment offering – developing the key tech partner relationships as well as growing the network of great craft talent with whom TFS can help productions plan and execute brilliant shows within budget. We will also be focused on supporting facility providers to deliver outstanding client and audience experiences”. 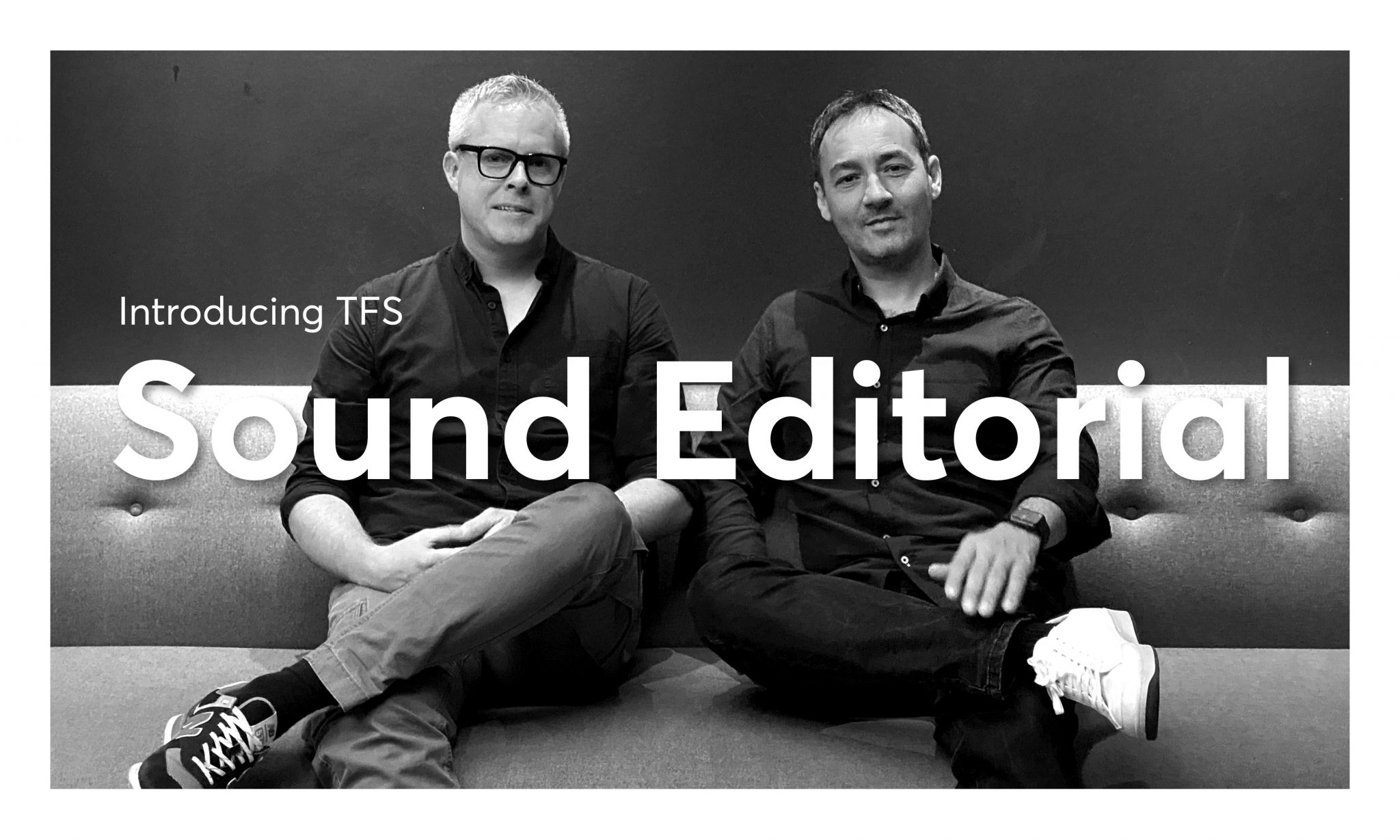 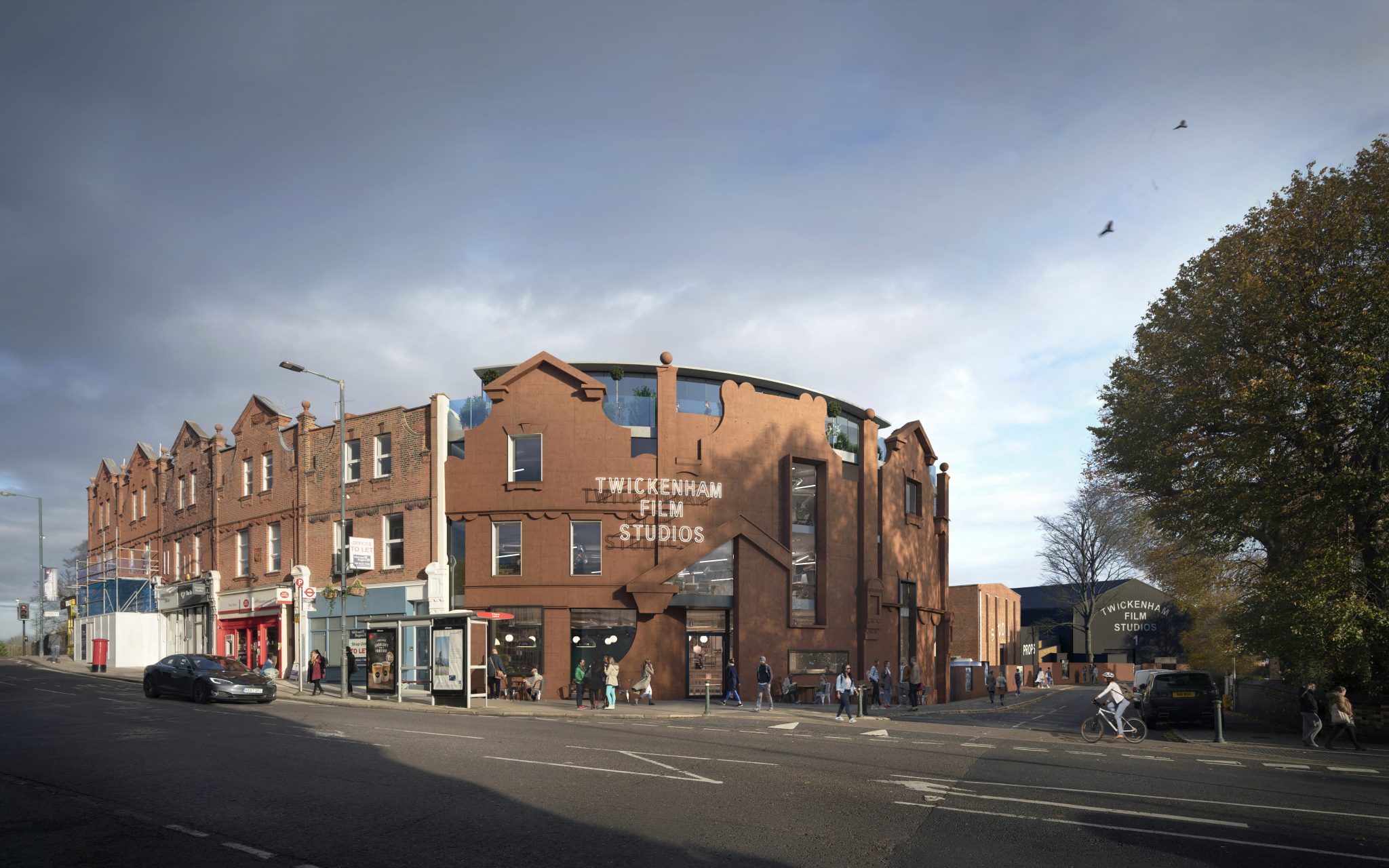 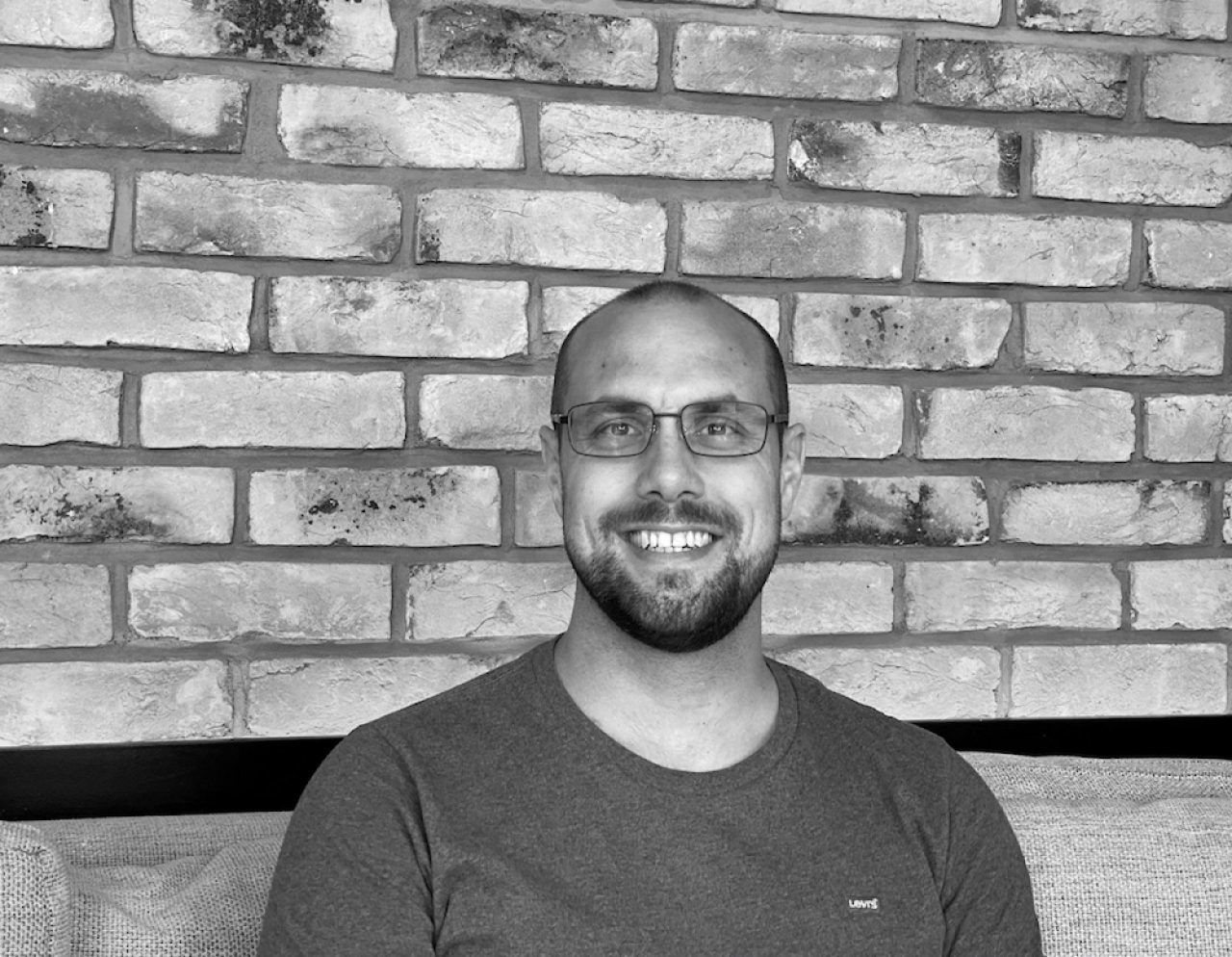