Netflix and its partners will produce new and existing TV series and feature films at the iconic Studios, which are owned by the Pinewood Group.

The first Netflix original production to film at Shepperton will be The Old Guard, starring Charlize Theron and Kiki Layne, and directed by Gina Prince-Bythewood. The movie, which is being produced by Skydance Media, Denver and Delilah and Marc Evans, is an action drama based on the comic book series created by author Greg Rucka and illustrator Leandro Fernández.

“Shepperton has been synonymous with world class film for nearly a century and it’s an important production hub for the UK creative community today. We’re incredibly proud to be part of that heritage. This investment will ensure that British creators and producers have first rate production facilities and a world stage for their work.”

“Shepperton has a really rich history of film-making. Movies I love have been made here. So I am excited to be here making my own film, and hopefully adding something really special to their canon.”

This move comes as part of Netflix’s long-term commitment to the UK creative community. In the last year alone, over 25,000 cast, crew and extras have worked on almost 40 Netflix originals and co-productions across Britain. These include Sex Education in Wales, Outlaw King in Scotland and The Crown at Elstree Studios and across the country. The number is set to increase in 2019, with productions such as Jingle Jangle at Arborfield Studios, Cursed at Langley Studios and The English Game — a new series written and produced by Julian Fellowes — which recently started filming in Manchester.

“We’re pleased to welcome Netflix to Shepperton Studios. Netflix’s decision to base their production hub at Shepperton is a strong vote of support for the Pinewood Group and gives us great confidence as we expand our UK studios. Our plans, which represent the single biggest expansion of stage space across the UK, will see Pinewood Group open twenty-two new sound stages, enabling us to host even more productions. This growth will help secure the ongoing success of the UK film and TV industry.”

Netflix started investing in UK original productions in 2015 with six projects including Emmy Award-winning The Crown. Since then Netflix has made moves to significantly increase the range of projects and partners it works with in the UK.

Part of the Pinewood Group, a leading provider of studio and related services to the global film and television industry, Shepperton Studios has been a key destination for the makers of film, television and commercials since opening its doors as a film studio in 1932.

“I have made 1,000 or more commercials and productions at Shepperton, including the entire Alien back in 1979. It is a wonderful historic place and one of the most efficient I can think of in the world today — without contest.”

Comprising sound stages, an exterior back-lot, and post production facilities and services, the Studios also offer easy access to the world’s most experienced crews, as well as the expertise of complementary media companies based on the lot.

“It’s fantastic to welcome another global player to the UK, the world’s creative powerhouse. With all the opportunities it will bring for UK talent and UK expertise to create new homegrown stories to enthral audiences worldwide, it’s great to see Netflix making their home here.” 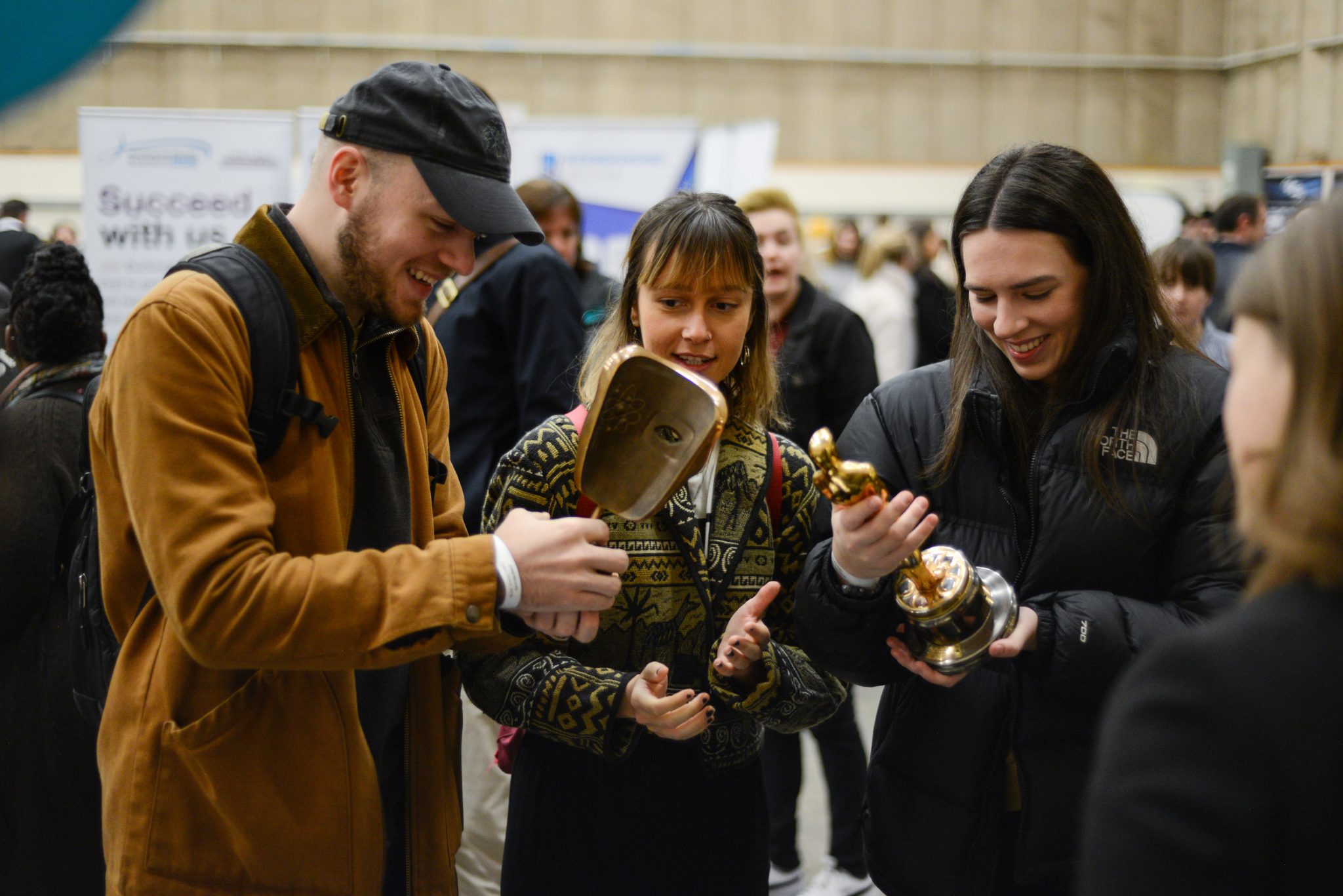 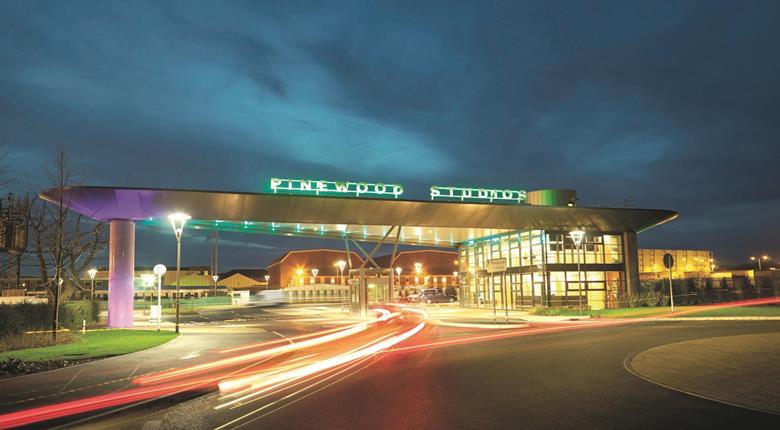 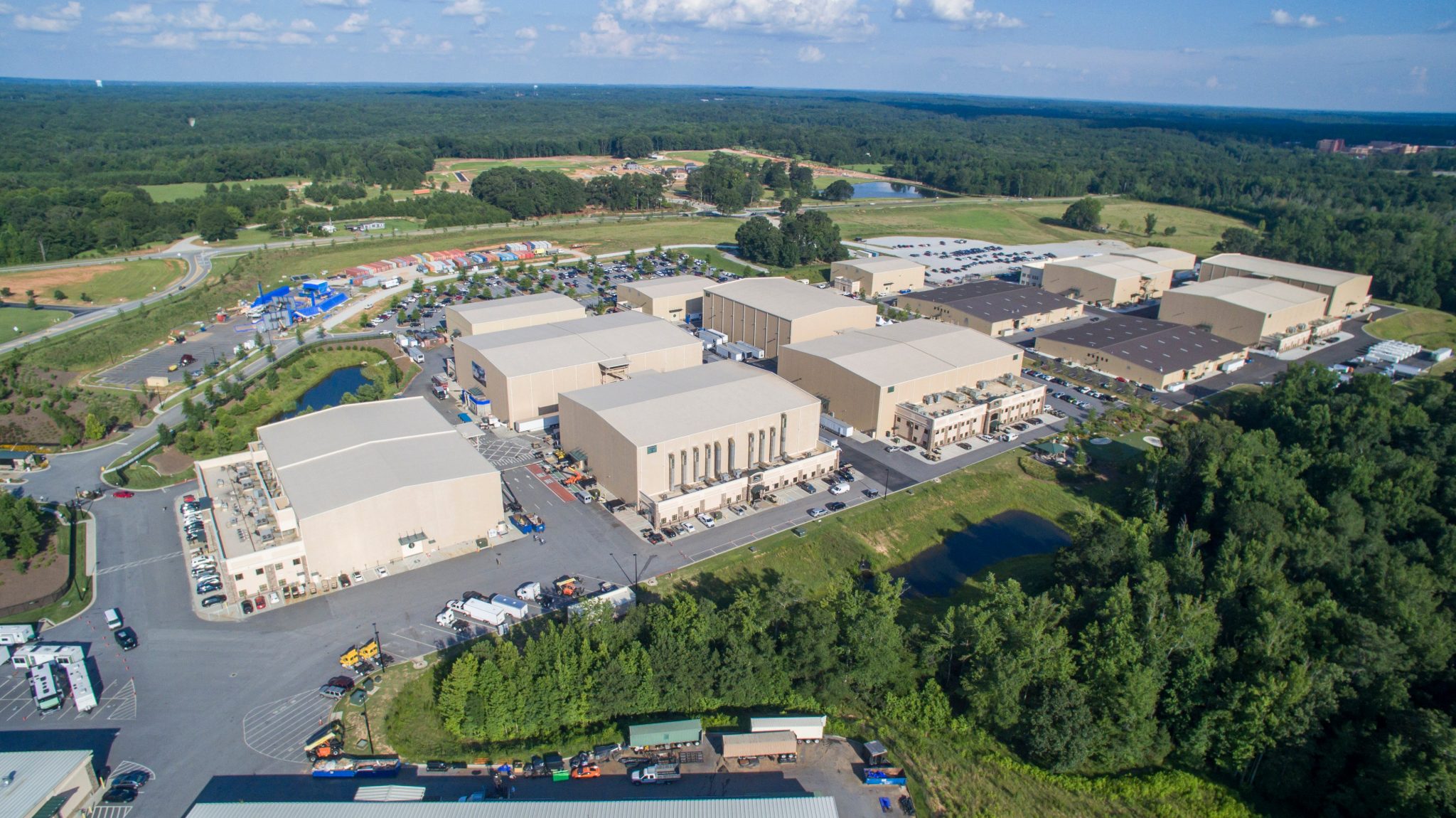