With demand growing for Bing across the world, Acamar Films is facilitating its progress by creating a dedicated UK team and strengthening key global roles.

As Bing’s popularity continues to increase in the UK, Louise Simmonds has joined Acamar as Head of UK Licensing and Merchandising reporting into Executive Director of Sales Natalie Harvey. Her wealth of experience includes 15 years with 20th Century Fox, where she led the UK CP Business and most recently was the Vice President for EMEA across the Fox portfolio, working across brands such as The Simpsons, Family Guy and Diary of a Wimpy Kid. The dedicated UK licensing team also includes Claire Shaw and Janna Kirkby, who has recently been promoted to UK Associate Licensing Manager.

Caroline Payne has also joined the team as UK Marketing Manager, covering both consumer and trade, and reporting into Head of Marketing Ruedilyn Schwegler. Most recently Marketing Manager at CinemaLive, Caroline was also at StudioCanal and Simon & Schuster and has worked on popular family entertainment brands including Paddington, Shaun the Sheep and Octonauts.

Laura Clarke has been promoted to head up Licensing and Merchandising in EMEA following successful CP launches, strong YouTube performance, optimum broadcast placement and the expansion of Acamar Films’ agent network in the last 12 months. Laura joined Acamar Films four years ago from Mattel, where she was Group Director EMEA, and her wealth of experience working across all categories in the pre-school sector with major licensees also includes stints at HIT Entertainment and BBC Worldwide. Laura reports into Executive Director of Sales Natalie Harvey.

With an increasing appetite for Bing publications worldwide, Etta Saunders Bingham has joined Acamar Films in a global role as Senior Publishing Manager, bringing an in-depth understanding and impressive track record of managing children’s brands from her work in licensed publishing and product development for a variety of successful companies including Half Moon Bay where she was Head of Licensing and Publishing and Parragon Publishing where she worked on an assortment of publishing titles.

“We are delighted to welcome such experienced new talent to Acamar Films, and also to recognise with these promotions the fantastic work our teams are doing to move and delight our audience, who are at the heart of everything we do. This new structure will enable us to strengthen our engagement with them via a multitude of touch points and expand that audience even further internationally.” 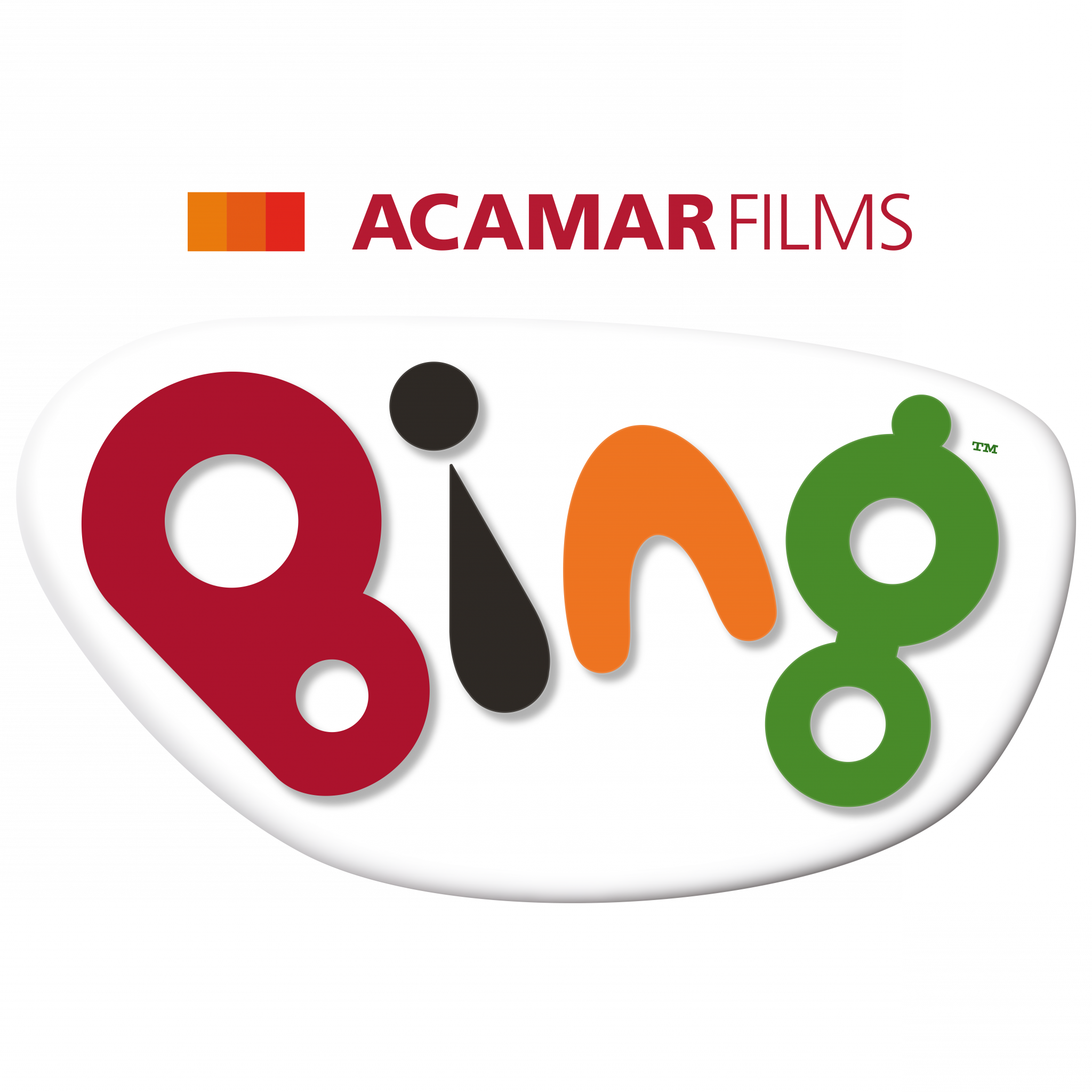 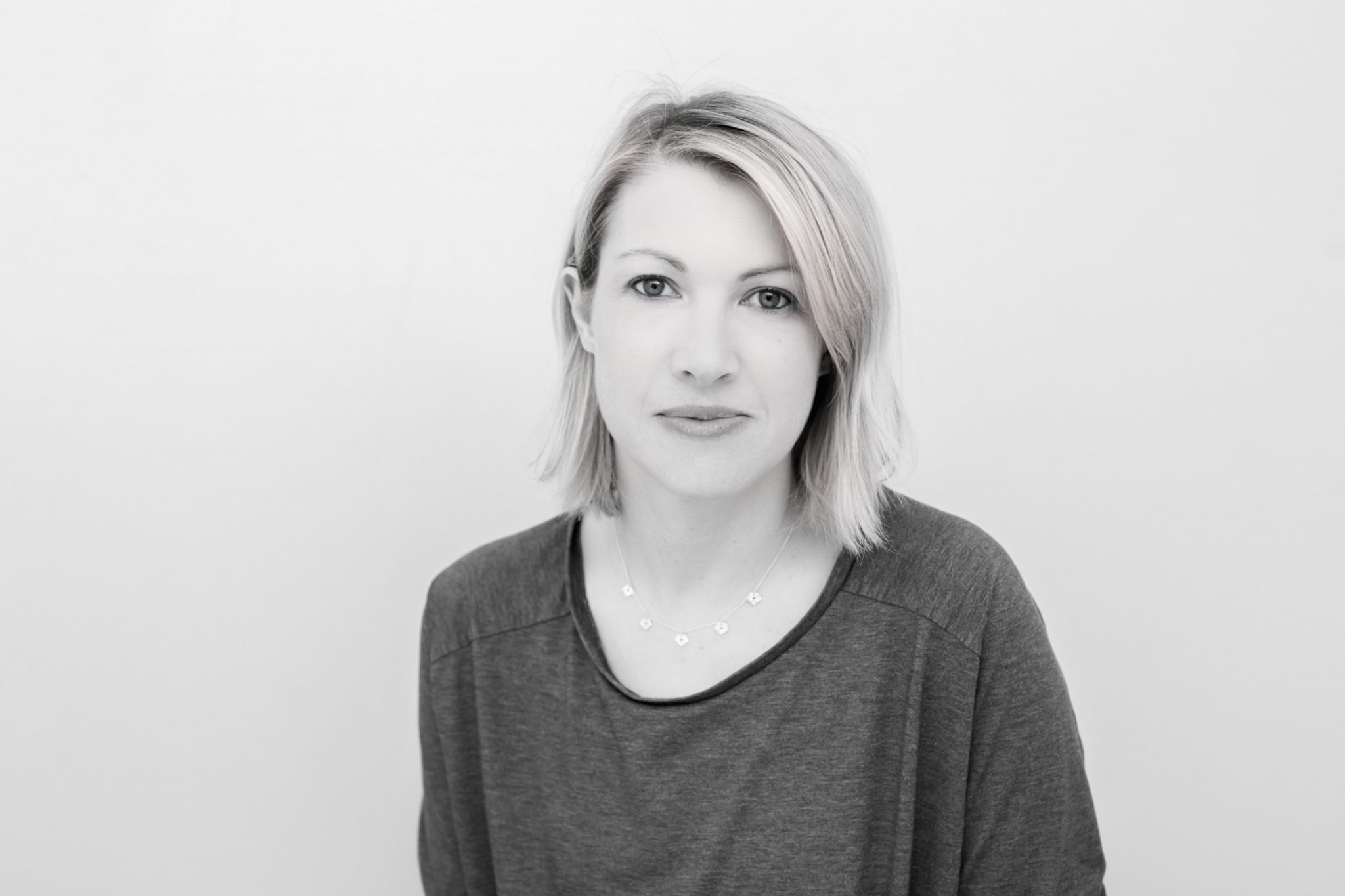 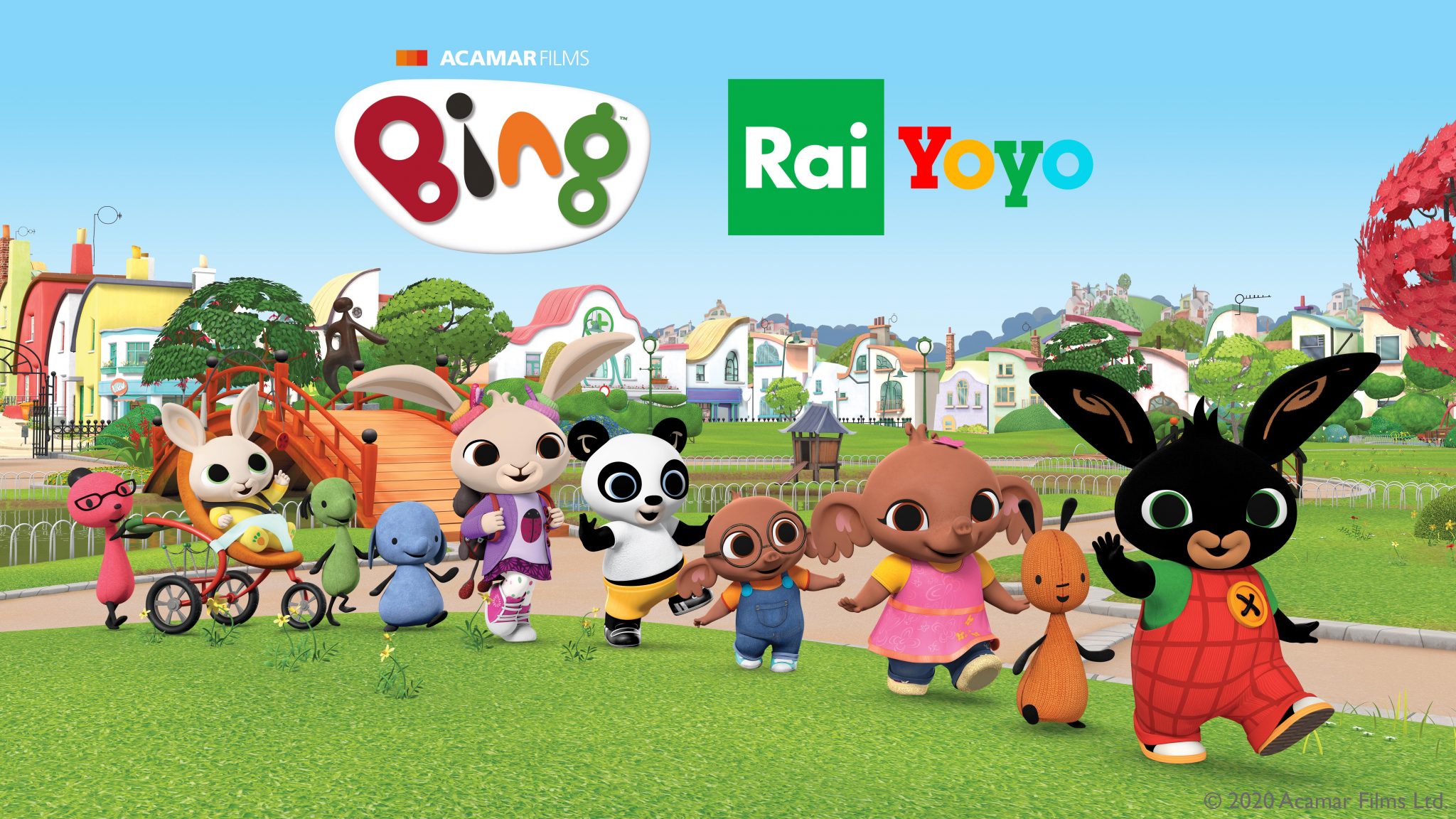