A national UK suicide prevention charity releases a short animation about a young person’s desperate struggle with life to spread a powerful message of hope.

The charity hopes the film, created by BAFTA-winning Blue Zoo Animation Studio and launched to mark World Suicide Prevention Day on 10th September 2021, will encourage more people to spot the signs and reach-in to guide young people away from thoughts of suicide. The animation studio reached out to PAPYRUS after learning that suicide is the biggest killer of under 35s in the UK.

The animation signposts to PAPYRUS and its HOPELINEUK service which offers confidential help and support to young people and anyone who is concerned for a young person who may be thinking of taking their own life.

The collaboration between PAPYRUS and Blue Zoo Animation Studio is timely as this year’s theme for World Suicide Prevention Day is ‘Creating Hope Through Action.’

Over the last 6 years, Blue Zoo has released a comedy short every year. With the challenges that 2020 brought the world, Blue Zoo decided to create something that would use their platform for good. The brief to create a film for PAPYRUS was given to the entire studio and anyone was able to pitch their idea to direct the film.

Working with PAPYRUS and Blue Zoo on Sinking Feeling was an uplifting and enriching experience, especially in the midst of lockdown. The film’s message is one that is close to my heart and I’m proud to be part of something that could save lives.

More than 60 artists volunteered to help on the animation project which took four months to complete using Blender. For many artists working on this project, this was their first time using the open-source program for an entire production. The film is accompanied by an acapella rendition of ‘True Colours’ recorded remotely by the Blue Zoo Choir. Made almost entirely during the 2021 lockdown, this project hopes to spread a message of hope for those who may be struggling in the wake of a difficult year for all. 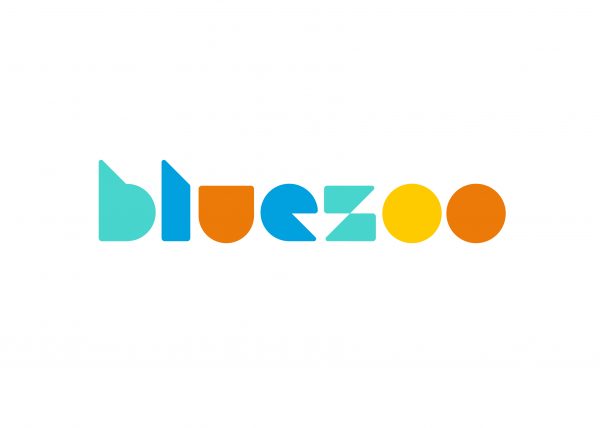 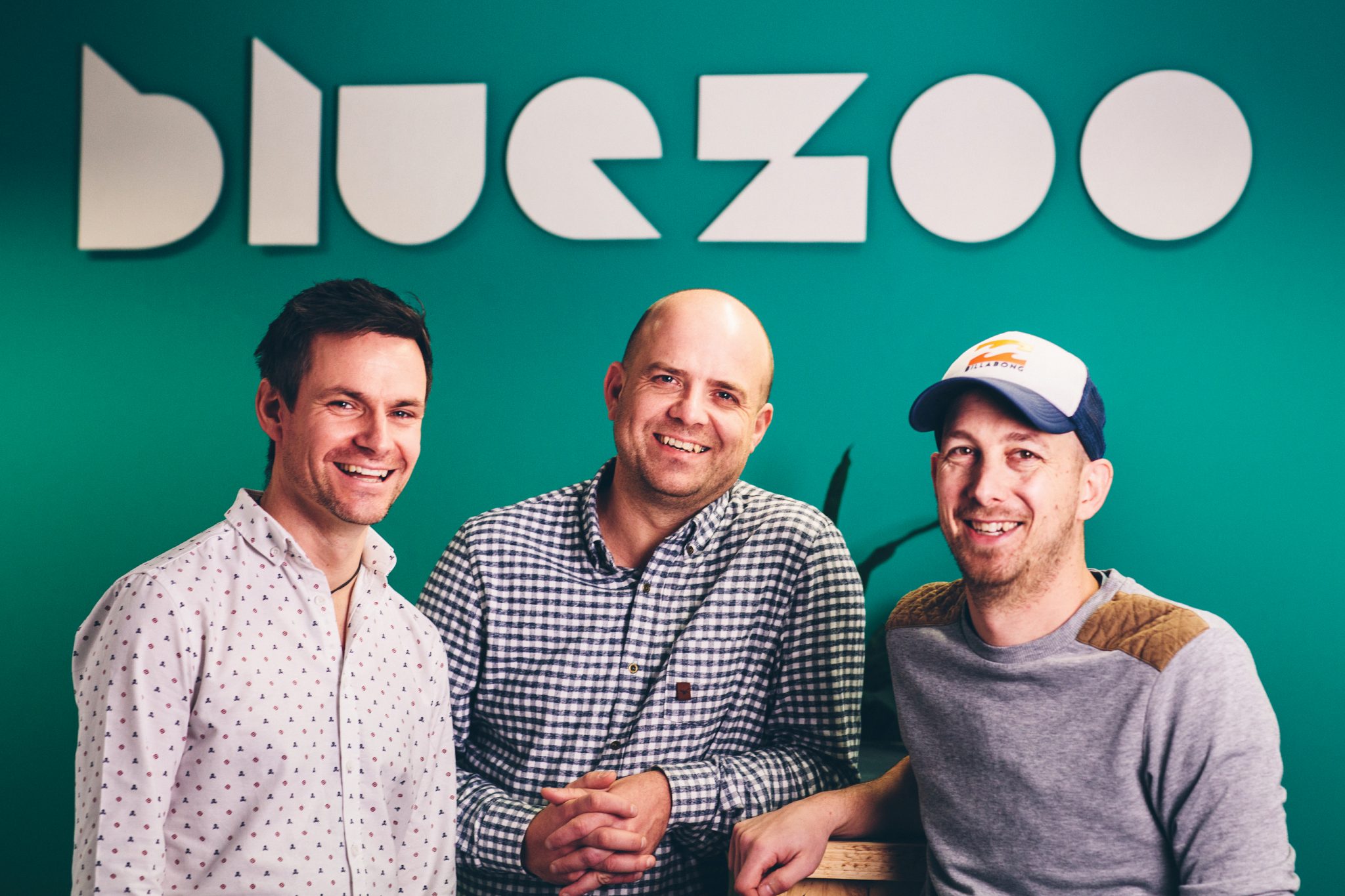 Spotlight on… Blue Zoo Animation Studio: A menagerie of creativity, excellence, and integrity 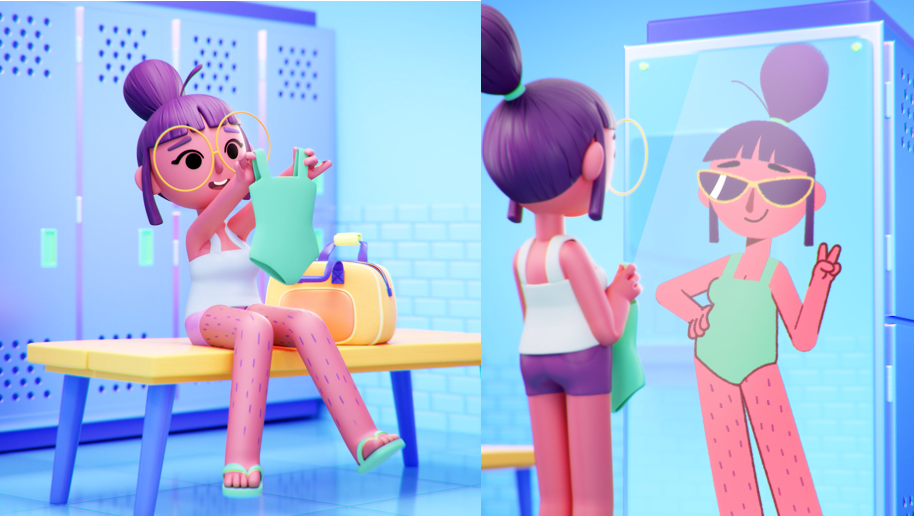 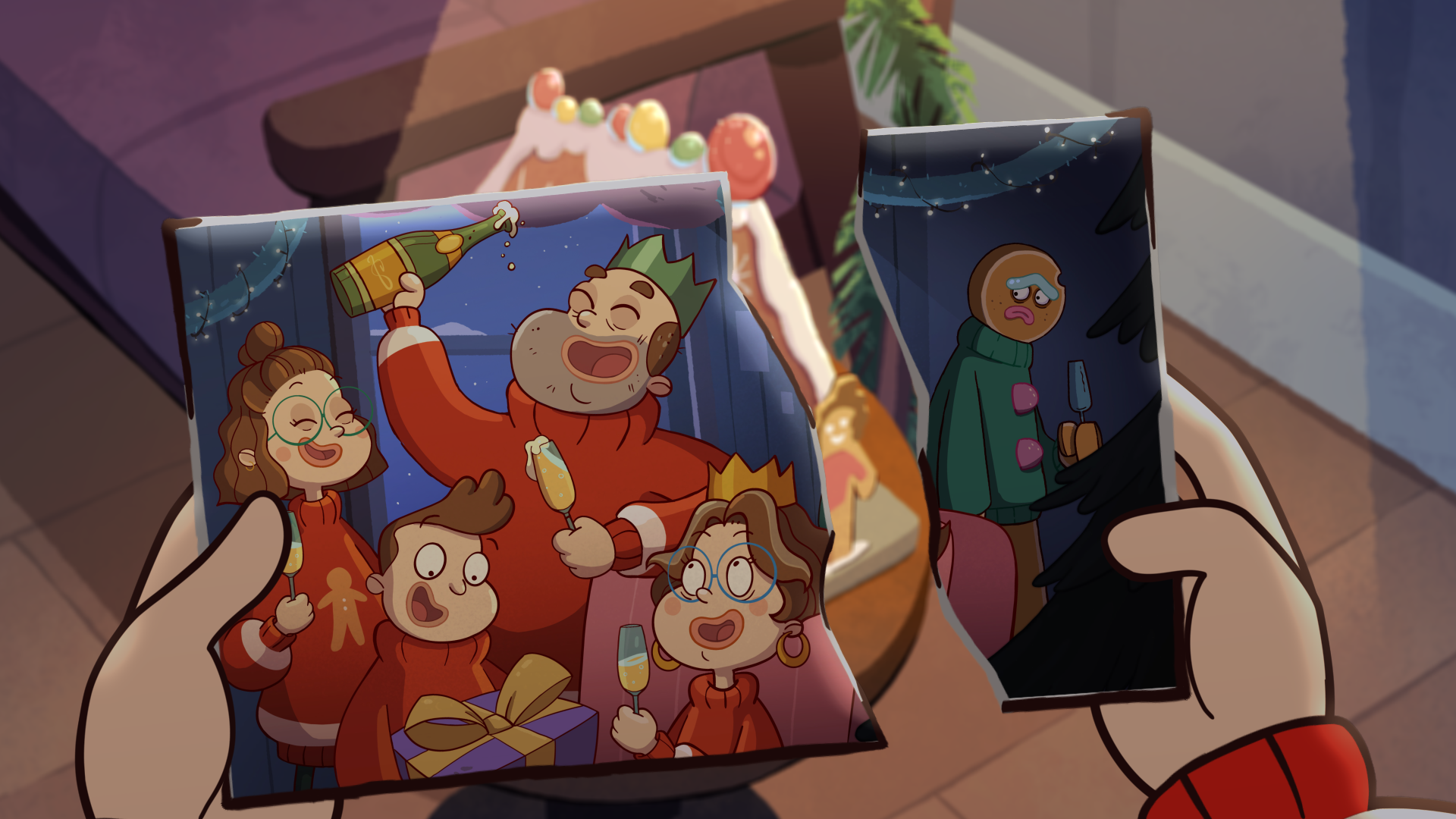