Multi-award-winning creative studio Axis has recreated an entire CG Elizabethan London for the second season of Sky One’s original drama, A Discovery of Witches. The Axis team delivered 100 shots for 10 episodes over a span of 18 months, which included working throughout the challenges of the COVID pandemic.

ADoW is a television series produced by Bad Wolf and Sky Productions, based on the All Souls trilogy by Deborah Harkness. The first season, released in 2018, pulled in two million viewers and was quickly renewed for two more seasons.

“Being invited onto ADoW season two was a huge honour. The massive-scale period environment work was the largest award on the show and presented no small challenge. We saw it as an opportunity to unite Axis’s experience in FX, animation and environments and deliver something that matched the show’s ambition.”

Axis’s Elizabethan London landscape is witnessed from above in several of ADoW’s full-CG aerial establishing shots, and from within for numerous scenes set inside the city. Axis’s multidisciplinary team worked on the reconstruction across multiple sites and departments in Bristol and London, leveraging twenty years of world-building experience to create a historically accurate and detailed world.

To ensure historical veracity, iconic London buildings like St. Paul’s Cathedral and London Bridge were recreated using cross-referenced, 450-year-old pencil sketches. No expense was spared on the micro details of Elizabethan life, either; Axis meticulously researched everything from street furniture to the types of bridle used on horses.

Axis’s Lighting and Rendering department worked to evoke the moody character of Elizabethan London. The team created versions of the CG city at different times of day, night and year to ensure that whenever an establishing shot appeared the cityscape was consistent with ADoW’s storyline and current timescale, and that its tone and appearance matched that of the surrounding scenes in the edit.

“Creating ADoW’s Elizabethan London was a case of harmonising the client’s narrative vision with the authentic historical world. The Axis creative team did excellent work: the city was plausible, aesthetically intriguing and furnished a visceral feeling of a post-medieval capital conurbation.”

For street-level city shots, Axis extended in-camera plates filmed on a physical set constructed outside of Cardiff. The Axis team scanned the entire construction of streets, buildings and courtyards using a Leica BLK 360 laser scanner, with the resulting scans used for pre-vis or to select shot perspectives with CG cameras.

Find out more about Axis Studios at: axisstudiosgroup.com 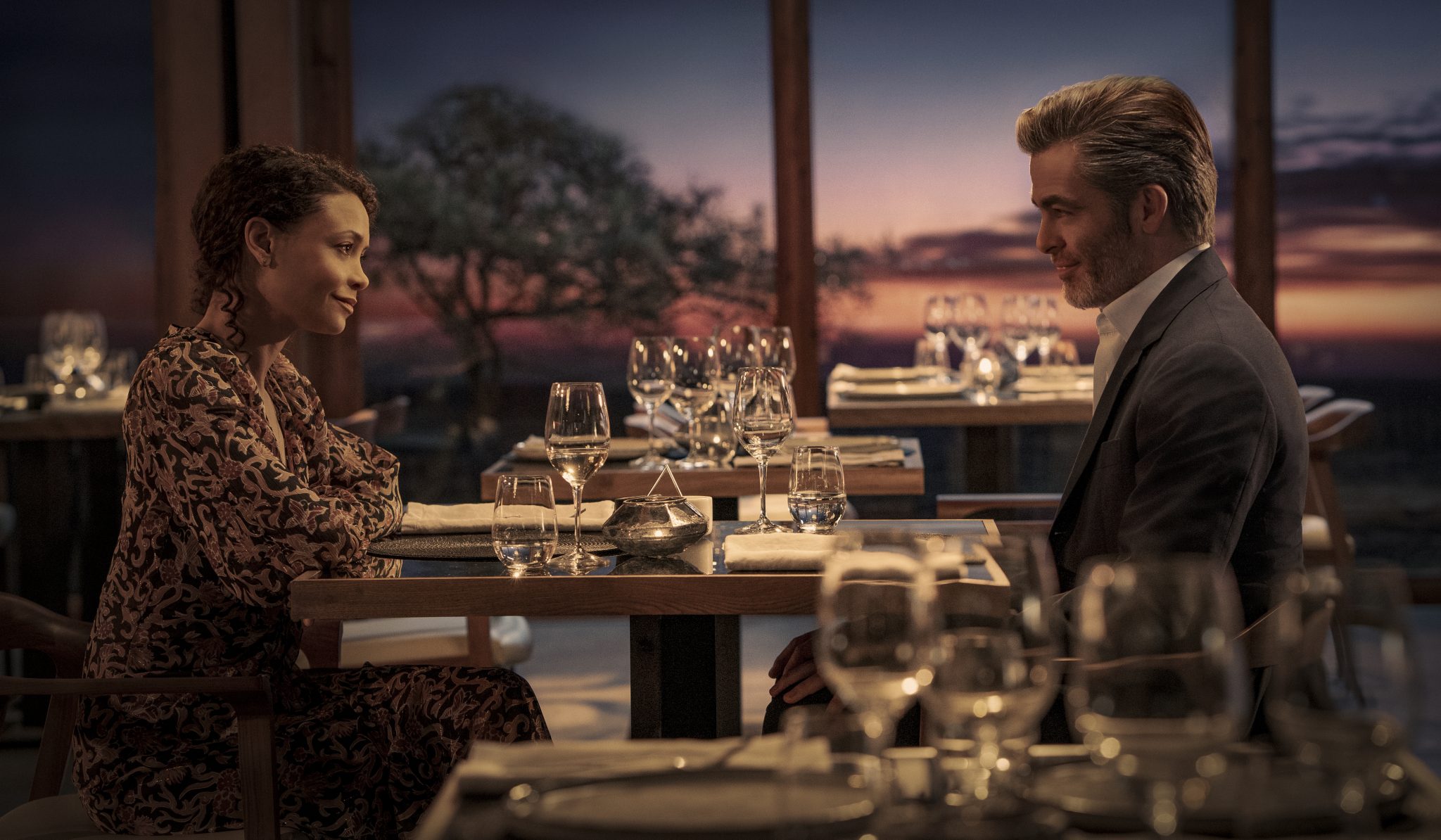 As the sole VFX vendor, Axis Studios took on 265 VFX shots for the film, collaborating with Treehouse Digital. 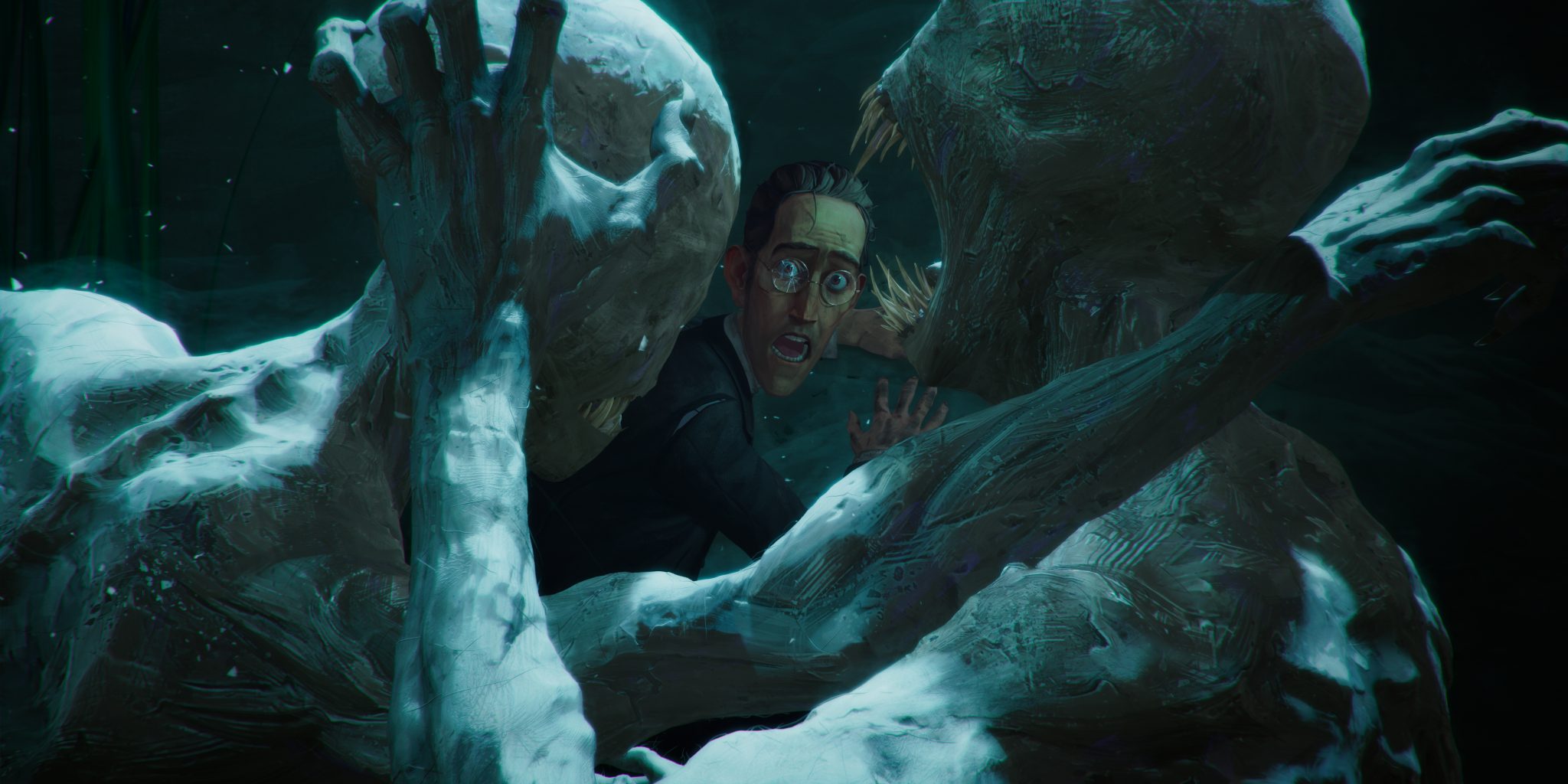 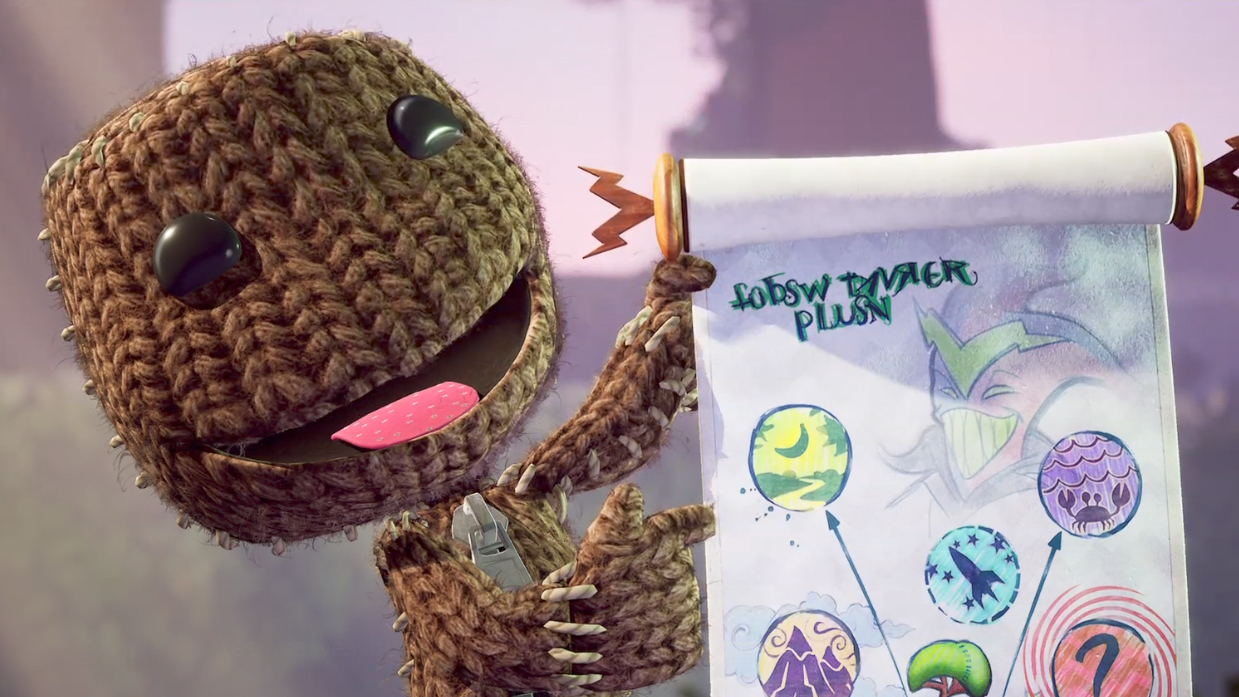 See all news about Axis Studios