“He is a hugely talented and creative grader, as well as a technical innovator – making him a great addition to our team.”

Rodgers credits include The League of Gentlemen, Class, The Last Kingdom, Doctor Who and Fungus the Bogeyman (which earned him a BAFTA TV Craft nomination). He recently completed an eight-part mini-series The Widow for Amazon and ITV, which was graded in both SDR and HDR.

Rodgers joins the global team of Deluxe colourists, who work out of locations in Los Angeles, New York, Vancouver, Toronto, Madrid and Barcelona.

Read in full on Broadcastnow 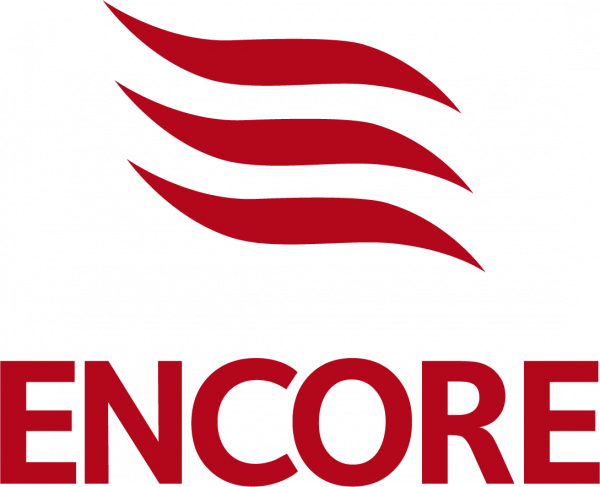 See all news about Encore