Cambridge based VFX studio, Vine FX announce the promotion of two of their supervisors as the company continues to strengthen their creative offering.

Pedrom Dadgostar is now Head of 3D and Ezequiel Villanueva Head of 2D, the pair are leading their respective departments as well as managing the balance of artists based at the facility and Vine’s remote working crew.

An experienced 3D Supervisor, Pedrom’s career began at Bandito VFX before a three year stint at MPC Advertising where he worked on a selection of high-profile and award winning commercials including Ridley Scott’s Hennessy: The Seven Worlds and Channel 4’s 2018 trailer for the Great British Bake Off.  Since joining Vine, Pedrom has been instrumental in the growth of the 3D department, producing outstanding work, most recently, on War of the Worlds, season 1.

Pedrom, who lives in Cambridge, is grateful to be able to fulfil his career in his hometown:

“At Vine, Michael understands the importance of a good work/life balance for his staff comments Pedrom. This is reflected in the positive atmosphere, talented crew and the high-profile shows we work on. The work sometimes can vary from leading a team of artists on a project to on-set supervision, ensuring our job is made as easy as possible on location for when it comes back to us in post-production.”

With 12 years of VFX experience, Ezequiel has spent time at both MPC and Double Negative, where he built up a stellar credit list of projects including, The Lion King, Mad Max: Fury Road and Wonder Woman. He is currently leading Vine FX’s 2D team on the upcoming eight-part series, The Serpent, co-produced between BBC One and Netflix.

“The core values of the company align well with my personal beliefs about maintaining a work-life balance that does not sacrifice the quality of the final product. At Vine I’m leading a team of compositors, prep and roto artists – as well as overseeing the 2D pipeline. This involves overlooking the creative brief for our team of artists and ensuring we are fulfilling the client’s vision.

“At Vine FX we are committed to delivering quality visual effects for feature films and episodic drama. Ped and Eze bring with them a wealth of experience from their respective fields, and are a huge asset to the team. I’m really looking forward to developing Vine with them and building on our recent successes. “

Vine FX is currently working on a slate of exciting film and TV projects and looking to expand in all departments.  Shows currently in-house include; The Serpent (BBC, Netflix), Viewpoint (ITV) and War of the Worlds Season 2 (Fox, Canal +).

Find out more about Vine FX at: www.vinefx.com 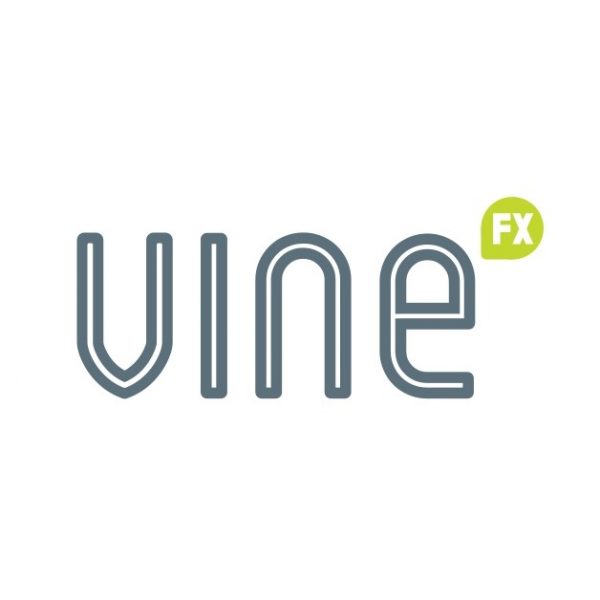 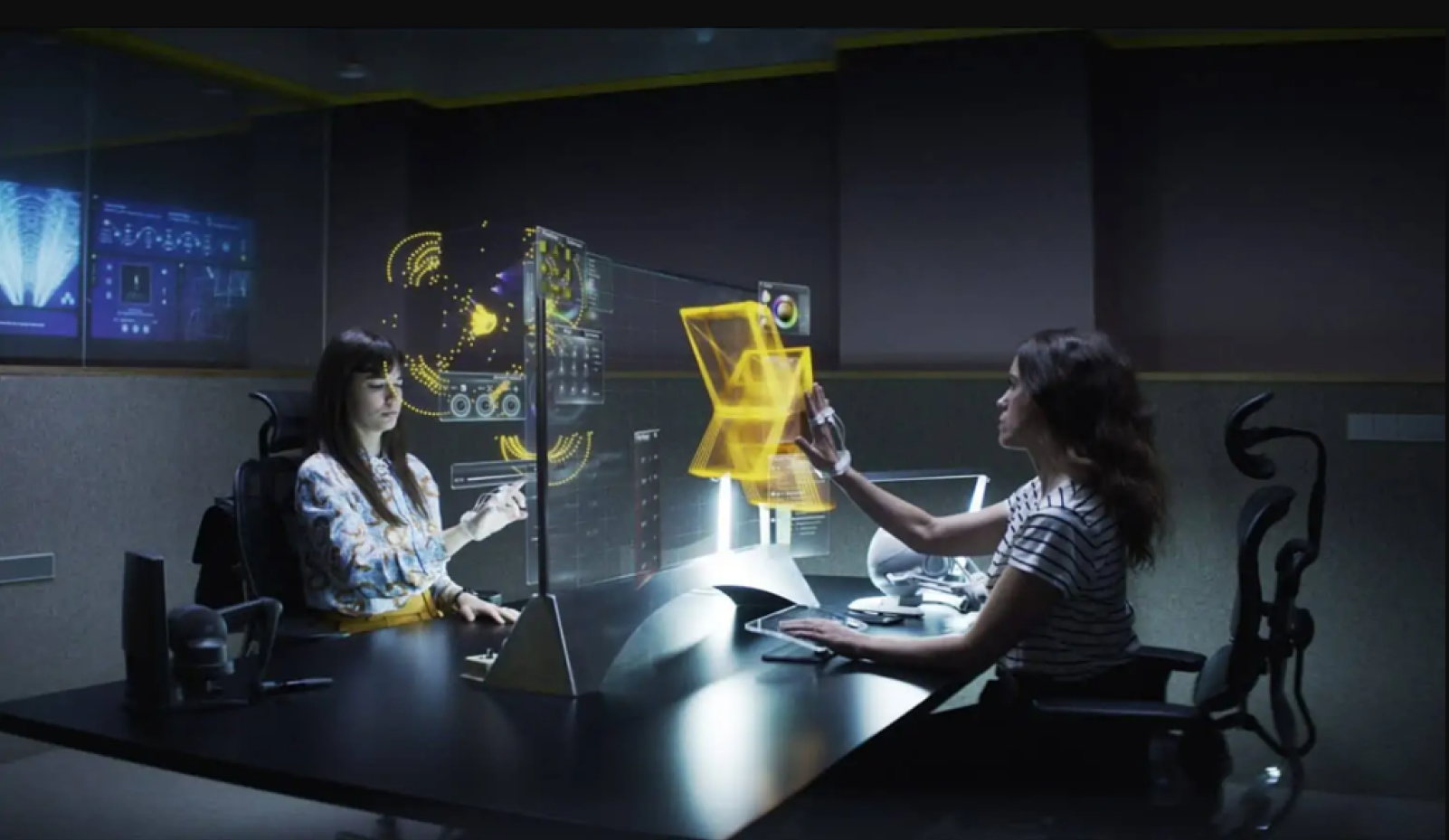 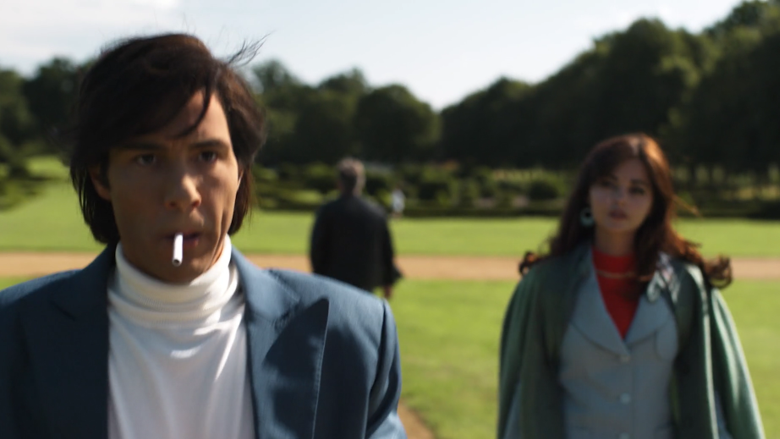 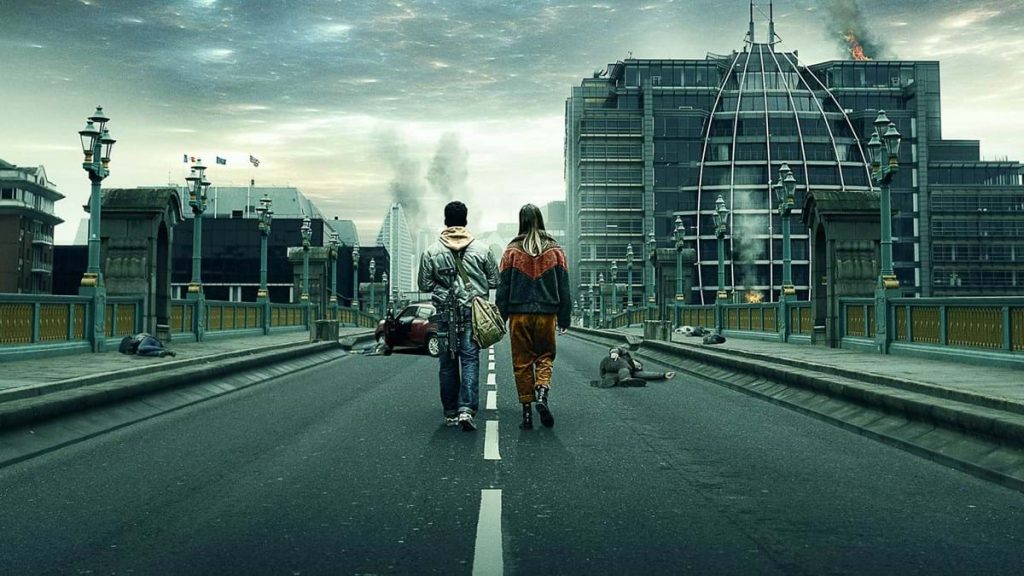 Vine FX Sole VFX Vendor for War of the Worlds