Envy Post provided full finishing post on the latest NETFLIX original ‘Sing On’, providing colour, sound & offline for all 23 episodes that which will be shown across 3 territories (8 US, 8 Spanish, 7 German).

Produced by Hello Dolly, premiering September 16, 2020 Sing On sees contestants sing their hearts out and try to hit all the right notes to win up to $60,000 in the ultimate karaoke contest, hosted by Tituss Burgess.

Andrew Cloke ENVY Colourist, gives an insight into the work:

“The brief for ‘Sing On’ was to make the show look as glossy as possible and to make each of the individual contestants stand out and appear unique.

The requirements of this job were particularly tricky as it was not only the footage that needed to be colour managed but also the graphics throughout. The show is relatively graphics heavy, with the graphics themselves being provided by multiple graphics houses – as such it was important that these matched across every stage of the post process in various formats, as well as in the Dolby Vision HDR and Trimmed SDR delivery.

Once of the key challenges during the grade was manipulating the lighting in the studio; it was essential to find a delicate balance between the punchy aesthetic we desired while preventing it going crazy when in HDR. To achieve this I used Baselight’s ‘compress gamut’ and ‘texture highlight’ tools so that the image didn’t clip or look overly sharp and unpleasant.

Another important process in the grade was making each of the contestants stand out as individuals. We wanted each of them to have their own unique style and be easily identifiable in their own right. Similarly we also created a ‘subtle identification effect’; by enhancing the lighting we pinpointed the contestant who was signing at the present moment – allowing viewers to more easily follow the show.

Throughout the project I used Baselight’s colour management tools to give me complete control over how and when every colour space transform took place and even went as far as developing custom transforms, this allowed me to create HDR or SDR viewing files from any stage in the process directly from flame or Baselight. This gave us a lot of flexibility and allowed us to meet all of the client’s needs without having to slow down as we moved into lockdown, as we were essentially working on three series simultaneously.

When lockdown started I used ENVY’s custom built zoom robot to communicate seamlessly with my client. This allowed us to chat, while offering a regular ‘client’s eye view’ of me and the output monitor. This system provides the client with the closest experience to actually being ‘in the room’, while working remotely. Additionally were able to take advantage of our Dolby CMU which allowed us to sign off HDR grades over Streambox through a colour pipeline, which has been vigorously tested and proven to give us the most accurate images possible – even when viewing remotely.

This was a fully colour managed project from start to finish using openEXR and ACEScct/AP1 to move the footage through our video pipeline.”

“Sing On has been incredibly fun to work on and I’ve even increased my ‘Spotify’ playlists by a song or two!

One of the most interesting elements of the show is the crowd, who were encouraged to participate in the performances, known as “All-Sings”. As the crowd join in, the sound mix consists of many microphones all playing-back at the same time – which contains not only the people singing along but also the loud-speaker system in the studio (which is amplifying the band performing the backing-track).

The music that has been recorded on set was also given to me for use in the post-production process as a clean version of the performance (taken from the band’s mixing desk on location). This enables the “TV mix” to be as clean and clear as possible.

As the clean music performance mix and the loud-speaker mix (the noise picked-up in the background of all the microphones during the “All-Sing’ sections of a performance) can bleed together, these two elements need to be closely matched in time and phase to each other – so as to reduce the detrimental effects caused by them otherwise not being aligned. This required me to find a delicate balance between ‘wanted’ and ‘unwanted’ sound within the overall mix of the audio.

As the show is to be aired on Netflix it has to meet the 5.1 sound requirements for delivery, meaning the surround sound speakers have to be utilised. To do this I created an array of crowd microphones, 11 to be exact, that had been placed around the set. From here I recreated the crowd in the rear and front speakers of the audio mix so that a 5.1 surround sound experience would be best represented for the viewer – creating the illusion that they are present during the performance.”

Luke: “The brief was to make the show as colourful, slick and finessed as possible. Stuart Shawcross and Victoria Ashbourne were very hands-on from the beginning and were great communicators of their vision for the show.

This was one of my first projects to be shot for HDR and that I finished on flame 2020, which was an incredible and unique experience. Creatively you can deliver much more using Autodesk’s software, the grading and compositing tools are so powerful that you can go the extra mile and make things really standout! On a similar note, we wanted to make the graphics really ‘pop’ – one example of this was adding extra glow to the neon graphics to give them the jazzy “nightclub” effect.

Additionally throughout the online we used Flame’s impressive compositing tools to paint out cameramen and auto-cue screens; we also used Flame’s stabilisation tool to remove any slight jitters and to rebalance any of the hand held shots that were affected.”

Adam: “Once the project was finished in offline (using avid), it had to be finished in Flame for Netflix delivery.”

“The graphics in the show are a large factor and as such we really wanted to go the extra mile with them. At times we had multiple graphic layers (up to 14) for the singing and voting sections of the show”.

Find out more about Envy Post-production at: envybroadcast.co.uk/ 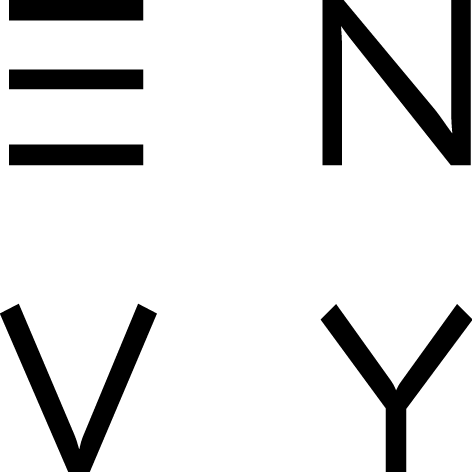 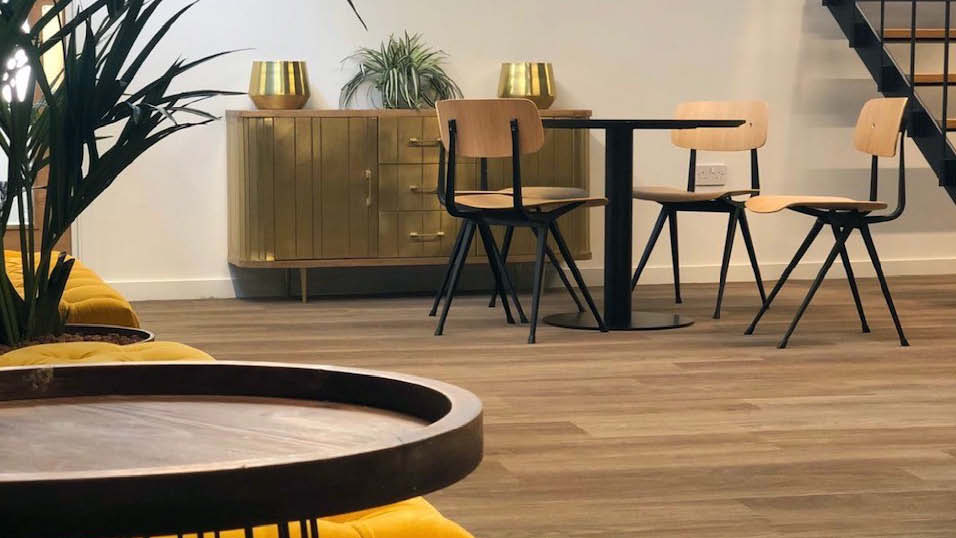 ENVY has invested ¾ of a million in its future growth by adding an additional 30 rooms to their Holden House premises. 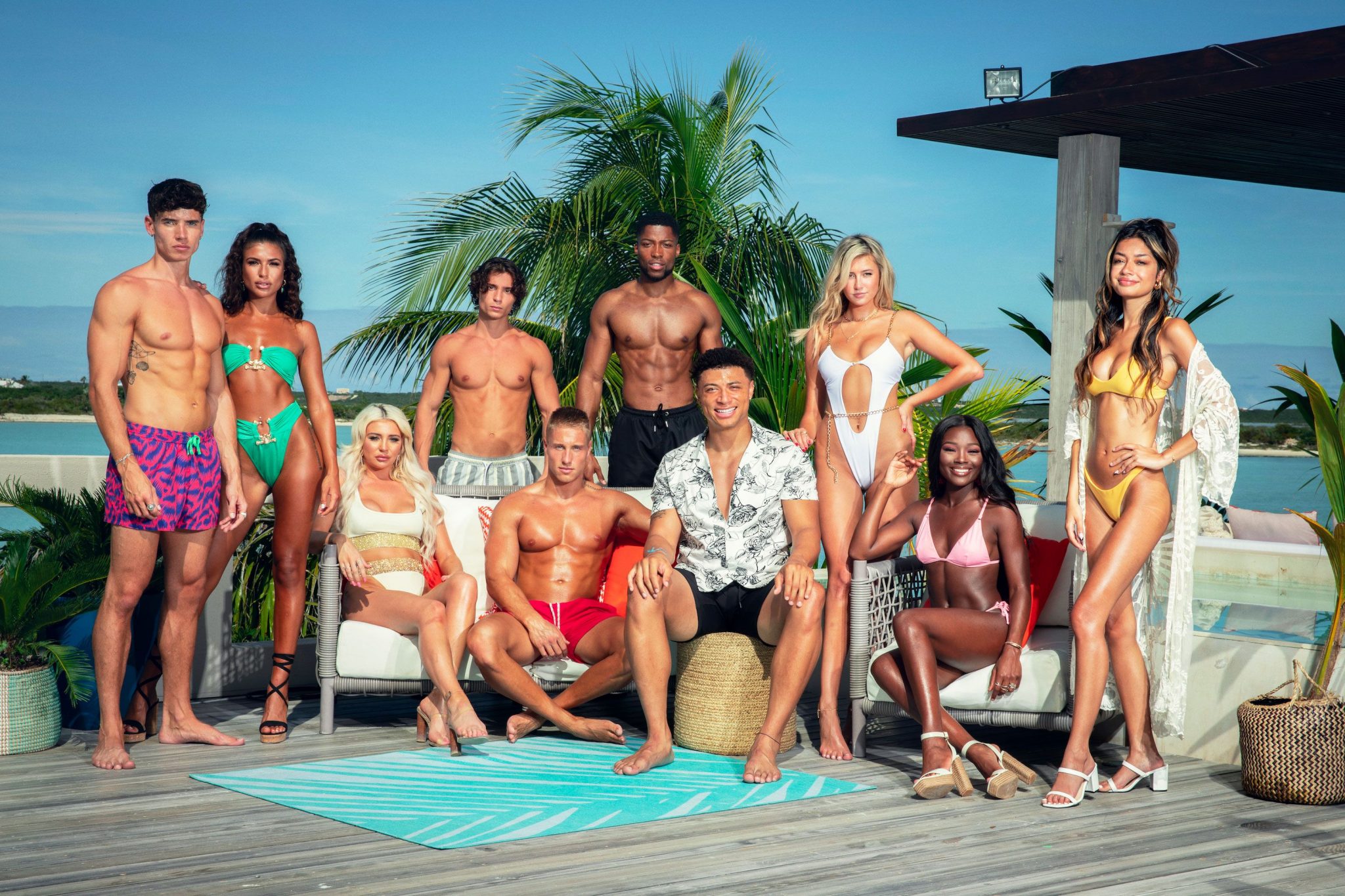 Envy has completed post-production on Netflix dating series Too Hot To Handle, a dating show where gorgeous singles meet and mingle on the shores of paradise. But there’s a twist. To win a $100,000 grand prize, they’ll have to give up sex. 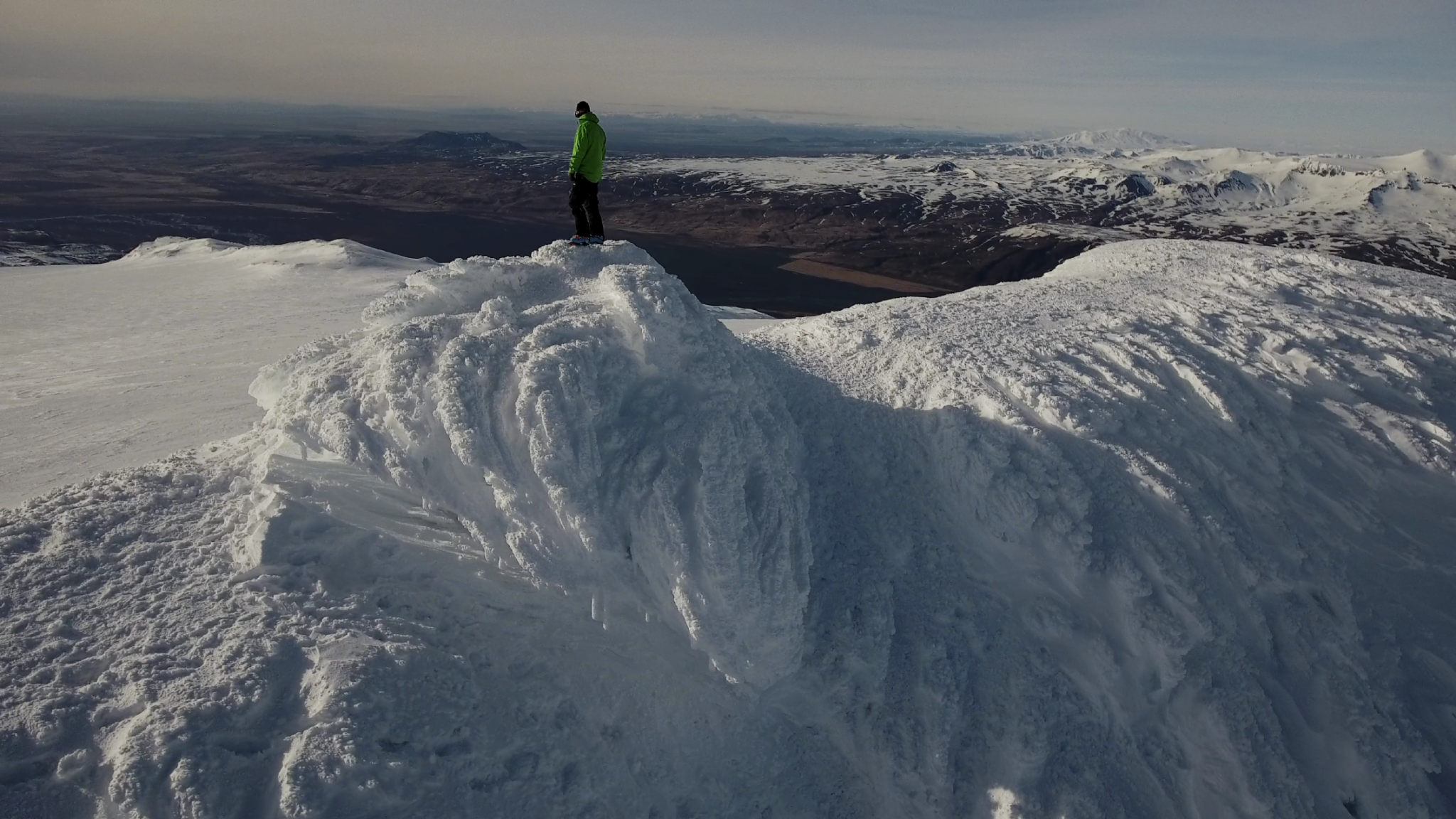 See all news about Envy