Directed by British-Nigerian professional rugby player for Bath, Beno Obano, Everybody’s Game is a candid and personal documentary gives a never-before seen insight from under represented players in the world of professional rugby. It features a frank and honest look at the careers of Obano’s fellow England internationals Maro Itoje, Ellis Genge, Biyi Alo, and Anthony Watson, and their journey to the Rugby Premiership, to raise awareness of the opportunities available in the sport for those from marginalised communities.

Grade
Senior Colourist, Joe Stabb used the grade to separate the different strands of the film. For the master interviews he created a warm summer feel by primarily using Basegrade in Baselight and vignettes. In contrast the actuality GV’s were more stylised to compliment the authenticity and rawness of the contributors stories. He used Colour Curves tool and a film contrast curve to add to their individual identities. The film consisted of news archive, UGC, Red Raven 4.5K, Black Magic Cinema 6K and C300 footage.

Online
Due to the fast turnaround nature of delivering this documentary Head of Picture, Julian Nelson utilised the efficient Baselight roundtrip workflow to Online and deliver back in Avid Media Composer. This kept the grade information live and allowed for a colour managed workflow. Having access to the native media and the ability to work on the original RED LOG profile meant hidden effects could be applied at source. Subtle natural 4K light leaks were replicated to add accents and an 8mm camera filter was recreated to give the final film a bit more character whilst being sensitive to the craft edit.

“With this documentary I want to change the perception of rugby and expose it to more people by telling the stories of non-traditional rugby players in the hope that those spectating and participating in rugby may slowly begin to grow and diversify.”

Everybody’s Game is available to watch now on Amazon Prime Video for subscribers. View trailer below:

Find out more about Fifty Fifty Post at: www.fiftyfiftypost.com 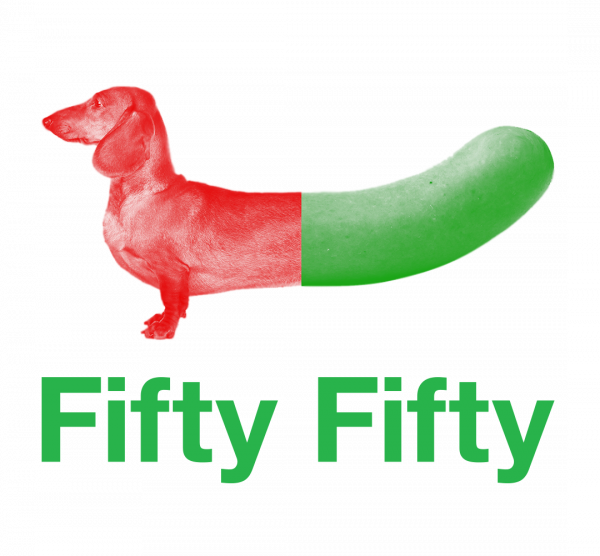 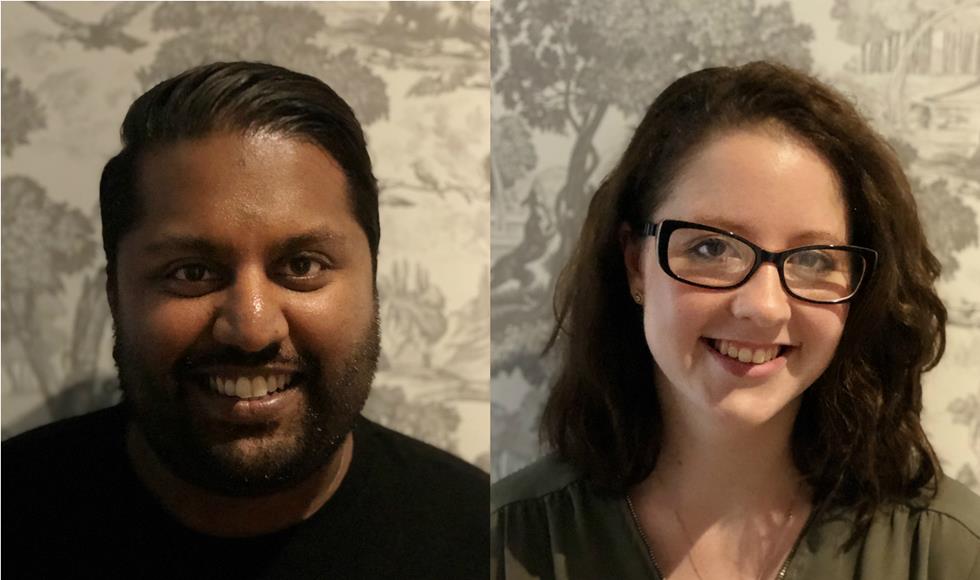