Framestore, the award-winning creative studio known for its pioneering visual effects techniques in film and advertising, announced a strategic partnership with Magic Leap.

Framestore has been working with the company for several years to create original content and unique experiences to be released later this year on Magic Leap One, Creator Edition. Through this partnership, the teams will enable more brands and customers to build creative and digital solutions that take advantage of Magic Leap’s core technology, which transforms the physical environment around you into a boundless display, desktop, canvas, game room or workspace.

“We are storytellers at Framestore, first and foremost; innovation courses in our veins. The promise of Mixed Reality excites us enormously, and we are delighted that this collaboration with Magic Leap provides us with the chance to show the world the extraordinary potential of this new medium, as we experiment with new ways to share incredible narratives.”

Framestore’s lengthy credits include Oscar-winning films Blade Runner 2049, Gravity and The Golden Compass. Its artists are also responsible for some of the most iconic and memorable characters seen on screen today, from Paddington Bear to the GEICO Gecko. In recent years the company has dramatically expanded its creative reach to create game-changing work in Virtual Reality, with experiences including HBO’s Game of Thrones: Ascend the Wall, and the world’s first group VR project, Lockheed Martin’s Field Trip to Mars.

“Framestore has an impressive track record in pioneering the early adoption of emerging technologies. As a Magic Leap early access partner they are ideally positioned to support companies ready to explore and innovate with the potential of spatial computing. Our partners are at the forefront of next generation content and experiences, and we’re excited to be working with Framestore on several projects.” 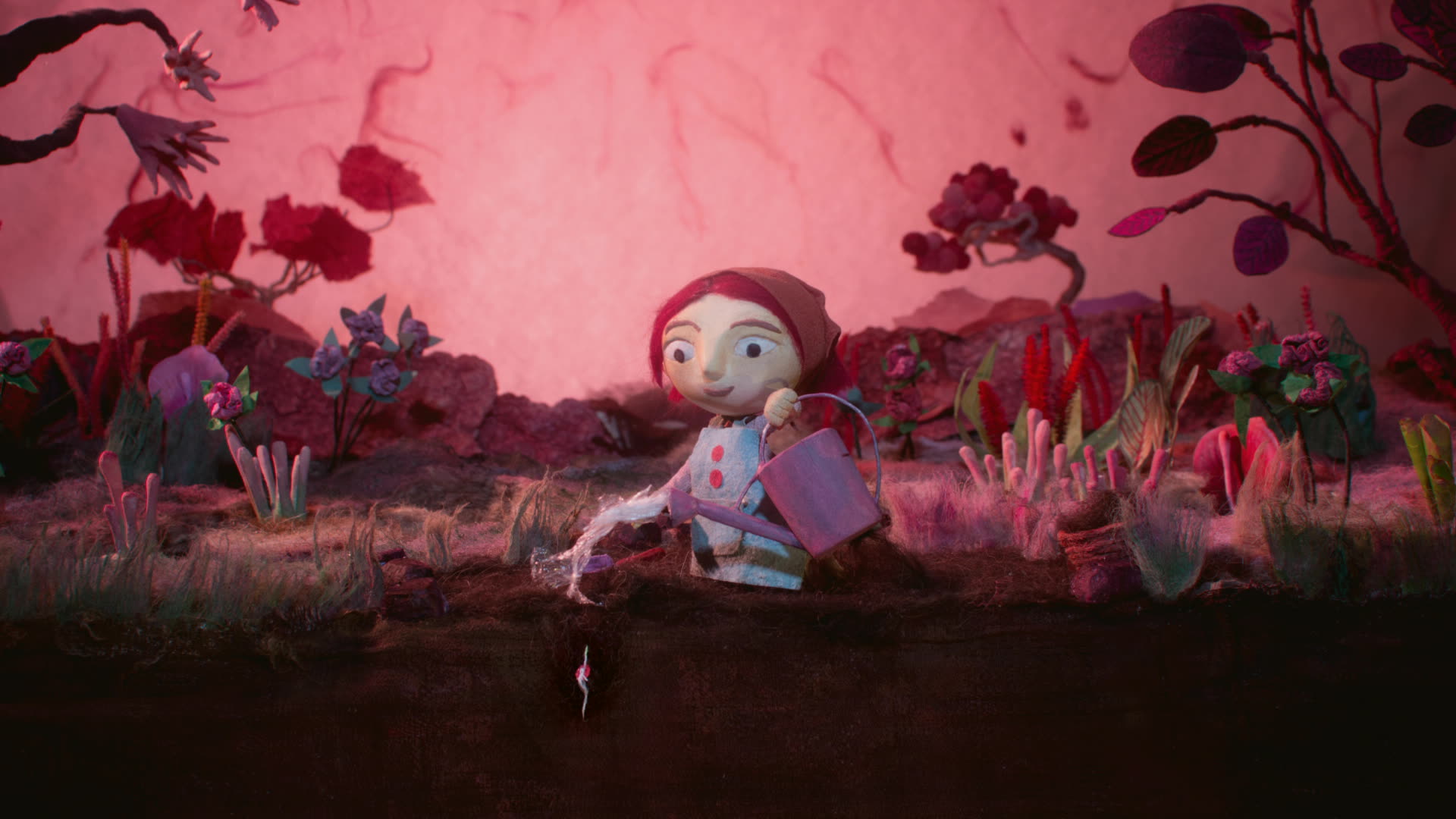 Framestore partnered with advertising agency AMV BBDO, a part of the female-led team behind providing animation and live action VFX for the latest boundary-smashing campaign for Libresse & Bodyform.