In the newest GEICO and Avengers crossover, the second to be directed by Tom Routson of Framestore Pictures, we find the Gecko walking down a busy street and past a cinema where he sees a poster for the new Avengers: Endgame.

Awed by the ad, he gets pulled into a fantasy where he is consumed by his superpower to save everybody money on their insurance. Wearing a Gecko-sized version of Thanos’s Gauntlet, he is able to snap his fingers, spreading low cost insurance to people all across America.

In the comedic spot, Routson plays with lighting and textures to give the world of the ‘Infinity Gecko’ a blockbuster size feel, using changes in color and temperature to dial up the drama and match the larger than life nature of the Marvel Universe. The change in tone amplifies the impact of the Gecko’s all encompassing power, and magnifies the humor of both his and the happy customers’ reactions, as well as the confused looks of passersby when he snaps back to reality.

Routson utilized multiple locations and a range of talent to show how expansive GEICO’s impact is, adding to the grand scale of the creative. His power reaches far and wide, from an excitable commuter on a city street to an awed farmer in the countryside, all the way to a proud hospital nurse and some very enthusiastic food truck chefs. With the Gauntlet and GEICO, the super-Gecko’s influence knows no bounds.

“Both GEICO and Marvel have iconic identities, the opportunity to push the boundaries of both creatively while finding a common language between the two has been an amazing experience.”

Bringing the Gecko outside into the city did pose some tricky puzzles for the VFX team to solve, who had to consider the unique restrictions of Gecko’s stature. Due to his height, the team had to rebuild the shot where he transitions into the fantasy world, as there was no practical camera that could shoot as low to the ground as was necessary and move in the right way.

“It gives us an excuse to have some fun with the camera and performance, really push things up a notch for the comedy.  We got to put him in some more moody lighting and bring out parts of his personality we don’t often get to see”.

As longtime collaborators with both GEICO and Marvel, the tie-ins of the two are exceptionally fun for the VFX team. This spot allowed them to experiment with creative that is even more cinematic and boundary pushing than is typical of the Gecko. 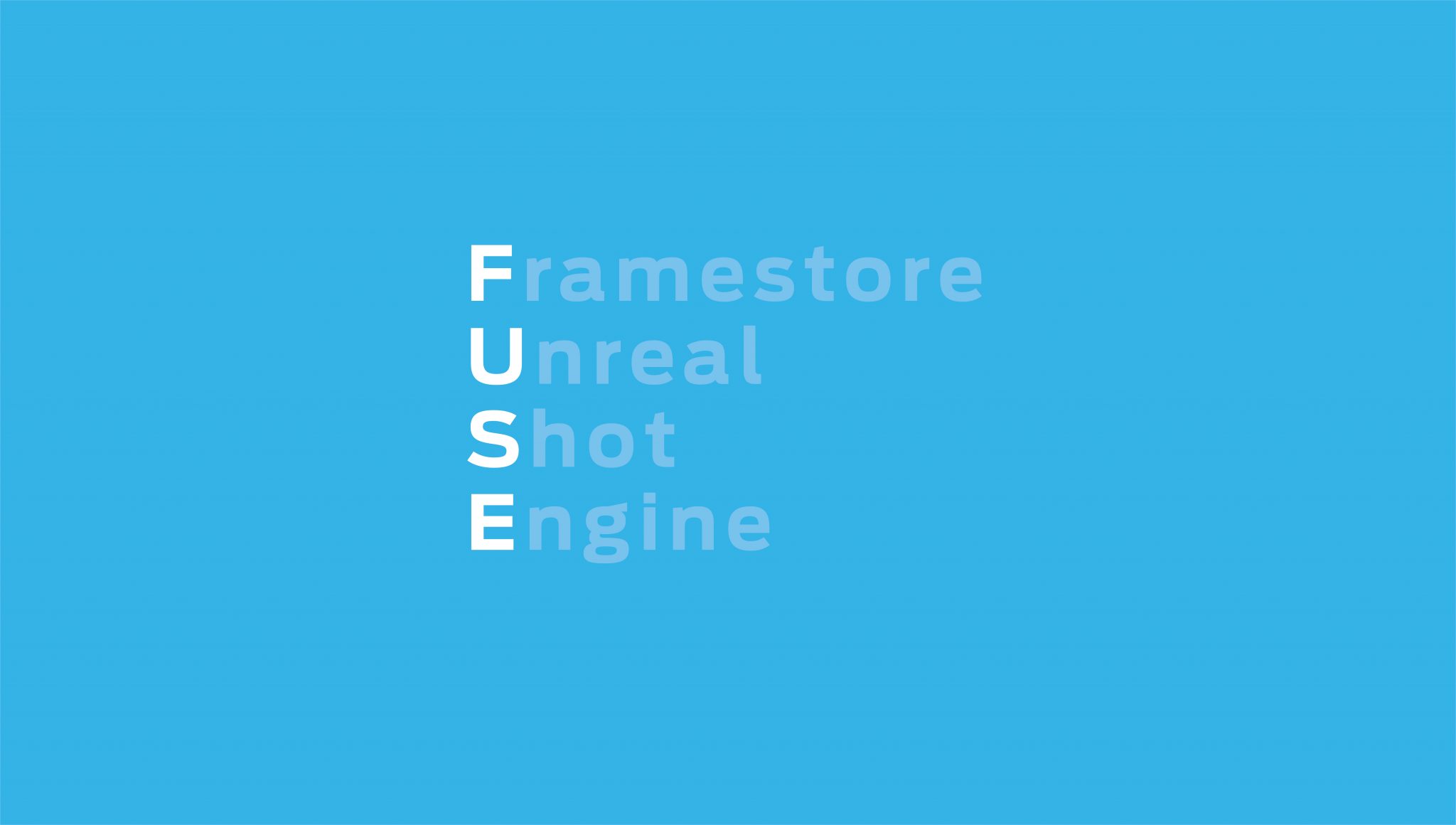