Soho-based VFX studio, Freefolk are delighted to announce a heptad of new talent joining their team to considerably strengthen their film and episodic VFX offering.

Freefolk Film & Episodic, led by VFX Supervisor, Steve Murgatroyd and VFX Executive Producer, Meg Guidon has grown steadily over the past two years seeing a marked upturn in the amount of work the facility is handling.

The industry is hugely busy at the moment and on top of that we now have an impressive credit list under our belt, to have such a group of incredible talent join us really does considerably increase our offer. We are also embracing the hybrid model of working to suit everyone at all stages of their careers and lives.

Freefolk is an exciting studio that requires great minds.  The team are exceptionally talented and always find creative solutions to uniqure problems allowing the quality of the work to be constantly pushed without compromise.

Freefolk Film and Episodic recent credits include, Cursed (Netflix) for which they were nominated for a BAFTA Craft Award, The Third Day (Sky / HBO), Pennyworth, season 2 for Warner Horizon and are currently working on Fate: The Winx Saga, season 2 for Netflix.

Freefolk announces the addition of Senior Colourist Marty McMullan to its team of post production talent. 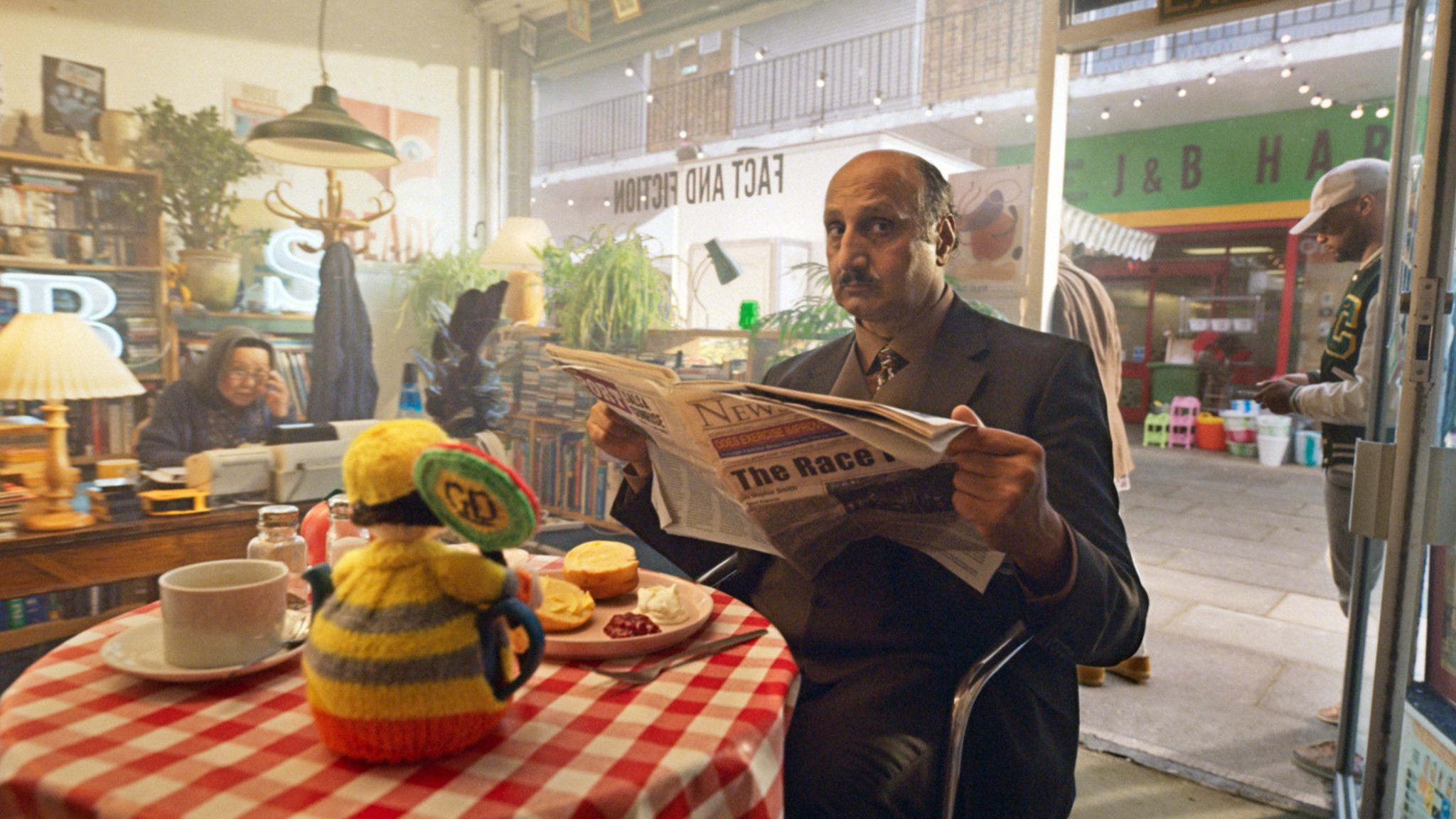 In conjunction with long-time collaborator, director Joseph Mann at Blinkink, the Freefolk team have produced another exuberant spot for Anchor Butter, playing with the long-standing “Butter the Food. Butter the Mood” slogan.