Magic Light Pictures are providing festive family treats to BBC audiences from the animated world of Julia Donaldson & Axel Scheffler, in idents running up to the premiere of Zog and the Flying Doctors.

Magic Light Pictures, the multi-Oscar-nominated production company, has been providing festive family treats to BBC audiences for more than a decade. This year, the production company are thrilled to produce a host of Julia Donaldson and Axel Scheffler much loved characters to take over BBC One’s Christmas idents, alongside the BBC One premiere of Zog and the Flying Doctors.

This exclusive festive collaboration will feature idents of Zog, Princess Pearl and Sir Gadabout, the unlikely flying doctor team, enjoying festive adventures. Alongside these, there is a tender moment between The Gruffalo and his daughter, The Gruffalo’s Child, as they go back to the snow covered clearing at the edge of the deep dark wood and dress their magical Christmas tree. The idents will feature day and night segments including a decorated tree, twinkling lights and seasonal charm, to capture the warmth and glow of Christmas time.

The idents will be unveiled live to the nation on Sunday November 29th, after Strictly Come Dancing: The Results.

“We love partnering with BBC One and this project was conceived from a conversation between us last year. An earlier ident Magic Light produced with The Gruffalo’s Child in 2011 had proved a real hit and we were both excited to revisit the opportunity. It’s particularly wonderful to have created these extra animations this Christmas and we’re delighted to share them with BBC audiences.”

“Magic Light Pictures have exclusively created a set of unique animated idents, especially for BBC One this Christmas featuring Julia Donaldson and Axel Scheffler’s wonderful characters, that I hope will make everyone smile and bring a big dose of festive cheer and togetherness at the end of a tough year.”

The idents are produced by Barney Goodland with executive producer Martin Pope for Magic Light Pictures, with key creative partners from the animated specials, including animators from previous films and the enchanting musical score from René Aubry. Animation services were provided by London studio Red Knuckles.

Zog and the Flying Doctors, starring Sir Lenny Henry and Rob Brydon will sit prominently in the BBC and BBC iPlayer schedule alongside other festive favourites and exclusive new offerings.

Find out more about Magic Light Pictures at: magiclightpictures.com 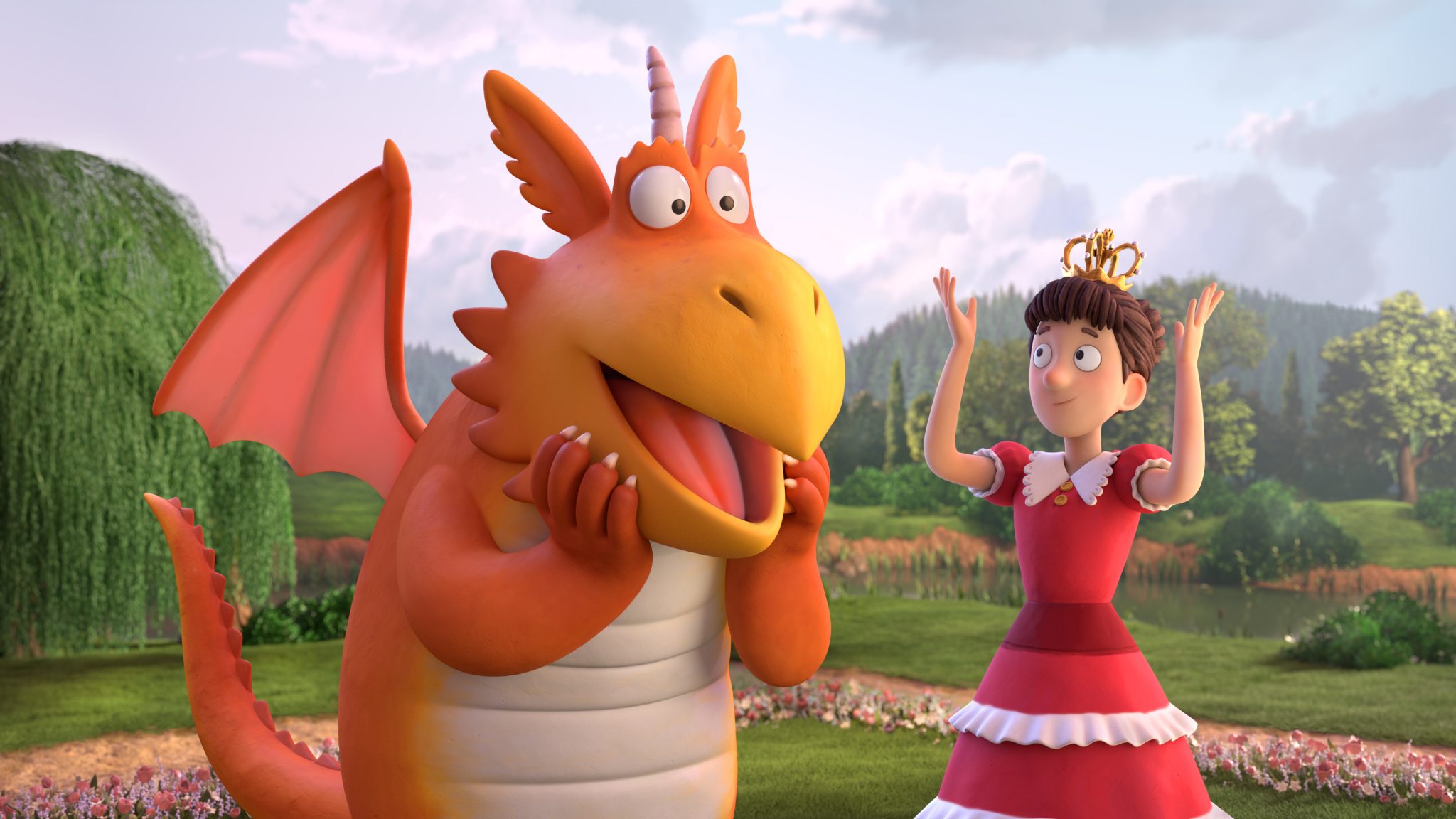 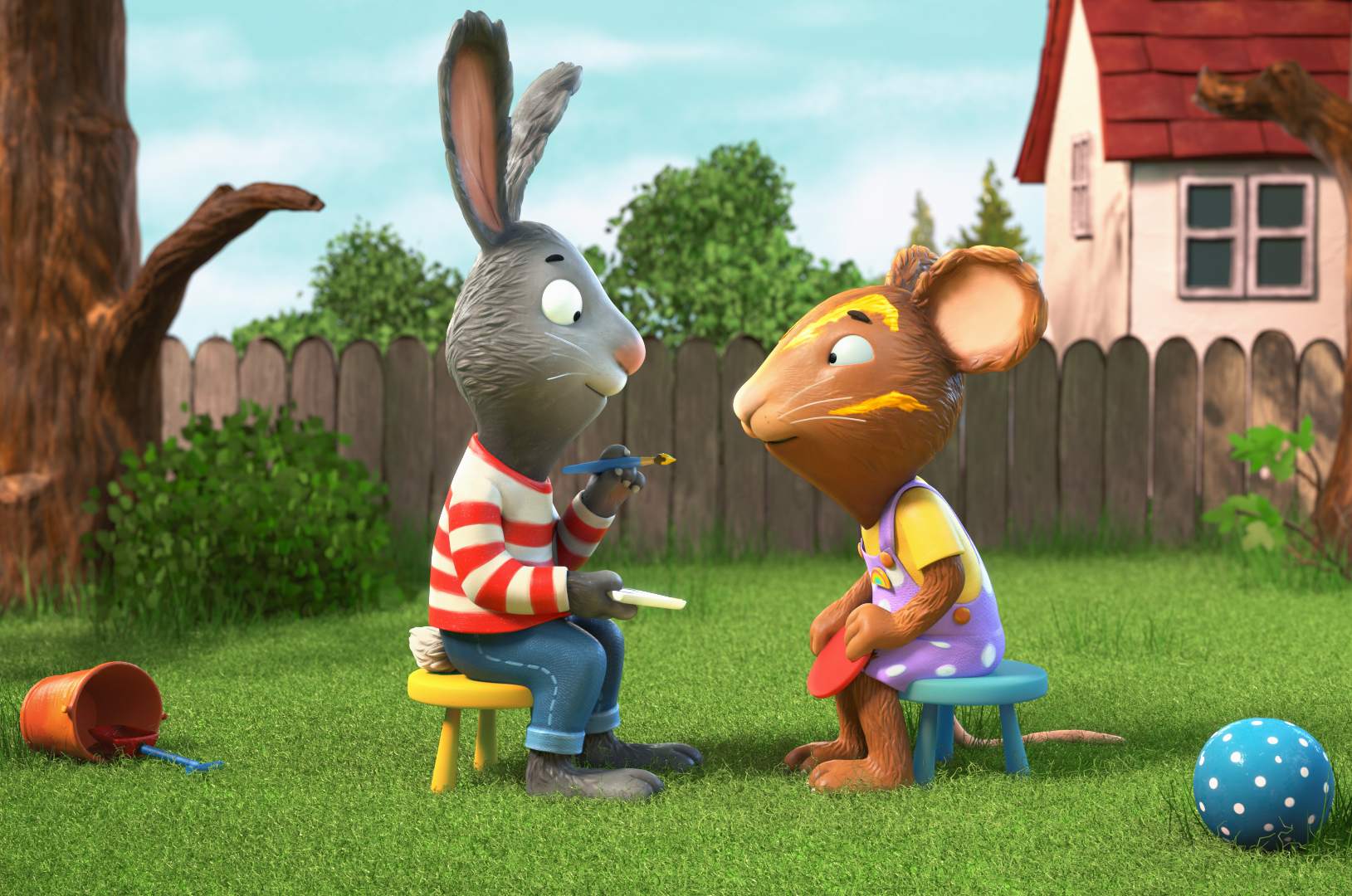 The partnership marks the first joint co-production between ViacomCBS and Sky. 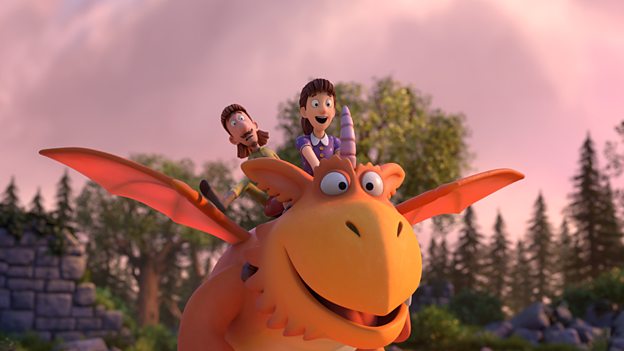 Multi Oscar-nominated and Bafta Award-winning production company Magic Light Pictures has announced an animated adaptation of Julia Donaldson and Axel Scheffler’s children’s book, 'Zog And The Flying Doctors', is set to premiere on BBC One for Christmas 2020.