Leading Bristol VFX studio, Moonraker VFX,  was called on by fellow Bristol based firm, Silverback Films to produce visual effects sequences for the new landmark five-part series, A Perfect Planet, for the BBC.

The BBC’s latest series focuses on each of the Earth’s fragile forces; Oceans, Sunlight, Volcanoes and Weather. The show then culminates in an episode centered around a new driving force in Earth’s landscape: Humans.

Moonraker worked in collaboration with Silverback and the BBC to create a series of shots which show the Earth in never before seen  detail, complimenting the beautiful cinematography which is seamlessly integrated within the body of the episodes. This was achieved through the use of  pioneering imagery, including shots from orbiting satellites. By incorporating these images, Moonraker were able to produce shots of incredible detail, with a ground resolution of up to 10m per pixel, enabling the viewer to clearly depict key geographical features from a great height.

“With this  project, we have been able to push the boundaries of the data available to us, using some of the most accurate images obtainable. By combining high-resolution elevation data with satellite imagery on the mapping space, we have been able to overlay both data sets to produce incredibly detailed shots.”

The use of shots filmed at an oblique angle, provides the audience with a perspective of Earth as if viewed from a plane window at 50,000ft, an angle rarely offered to armchair viewers.

“This sub stratosphere view of our planet provided amazing textural detail, where the specific surface details of environments really become apparent to the viewer. This extra level of detail never seen before in Natural History filmmaking was critical to the storytelling, as so many of Earth’s global processes are unique because of our perfect position in relation to the Sun,” he added.

“My experience working with the Moonraker team on A Perfect Planet has certainly reinforced why they are so often the ‘go-to’ option for visual effects in Science and Natural History. The low earth orbit shots were incredibly cutting edge and everything they delivered sat seamlessly into the edits, perfectly complimenting the cinematic scale of the photography”.

A Perfect Planet premiered on 3 January 2021 on BBC One, and is available to watch online via BBC iPlayer.

Find out more about Moonraker VFX at moonrakervfx.com/ 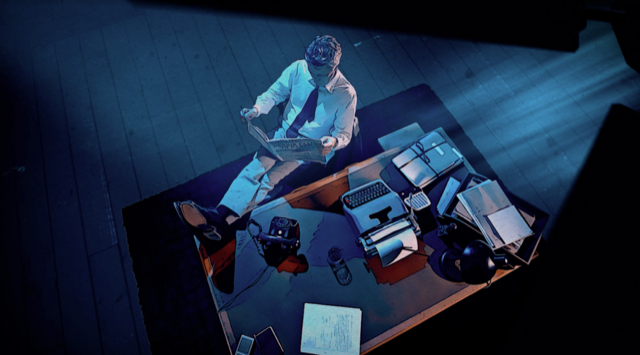 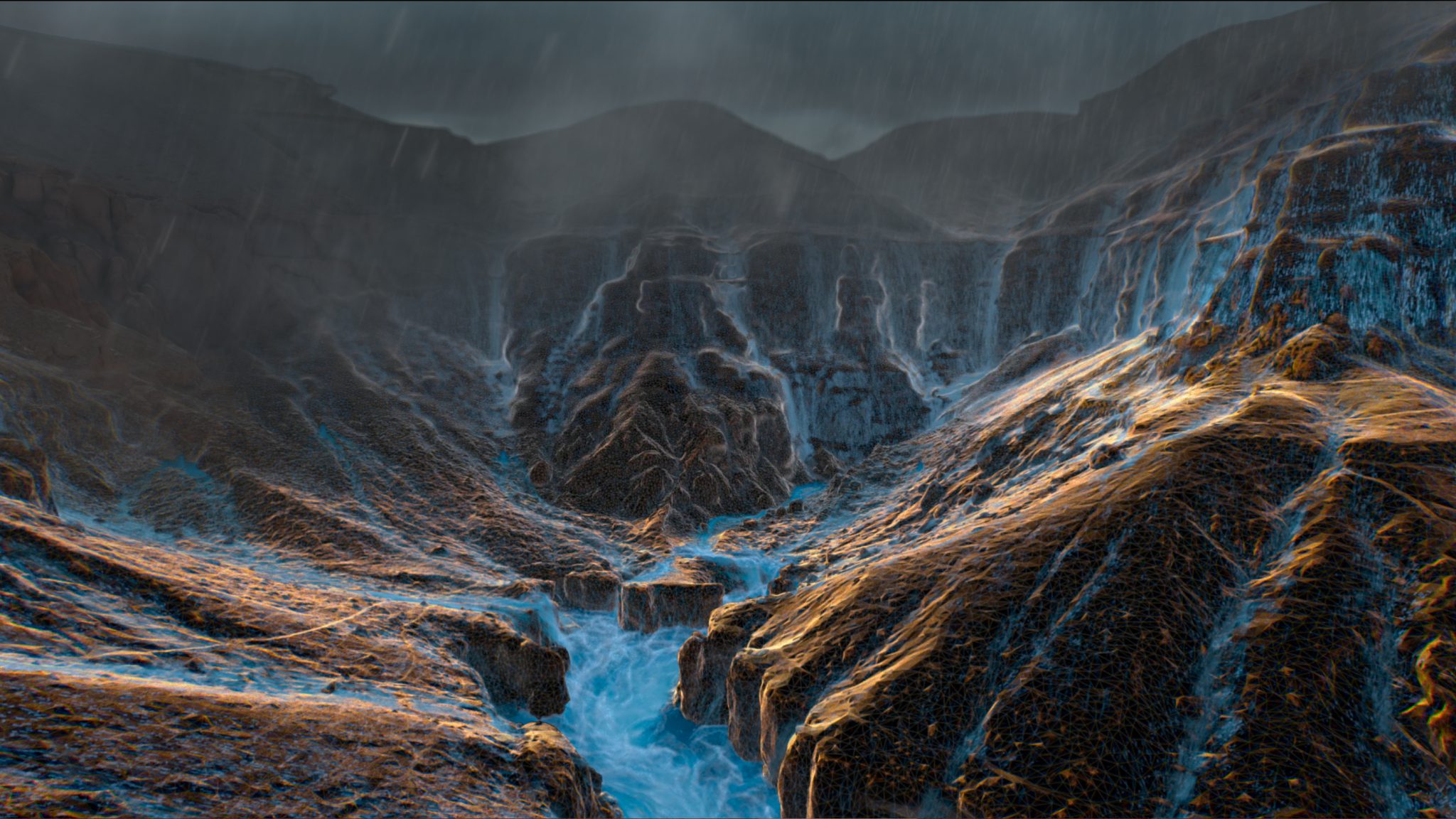 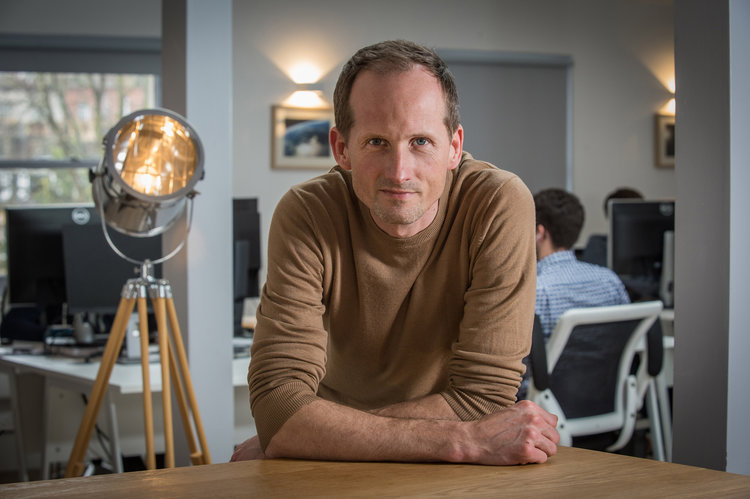