Working closely with Director Sam Mendes and Cinematographer Roger Deakins, MPC Film was proud to lead the visual effects work, with approximately 600 artists contributing to the film, which was shot almost entirely outdoors on locations around the United Kingdom. The team’s work included digital environment extensions, including; No Man’s Land, the canal crossing, the burning village of Écoust and Schofield’s jump into the river, as well as destruction, pyro and water effects.

“What an honour to be recognised by the Academy for our work on 1917! I am grateful for the opportunity to collaborate with Sam Mendes on such a unique and memorable film and I am proud to share this award with the team at MPC that made this cinematic experience possible.”

MPC’s VFX work was also recognized at the BAFTAs where they won the award for Special Visual Effects on 1917.

This awards season, 1917 also won a Golden Globe for Best Picture drama, and the Producers Guild of America award for Outstanding Producer of a Theatrical Motion Picture. 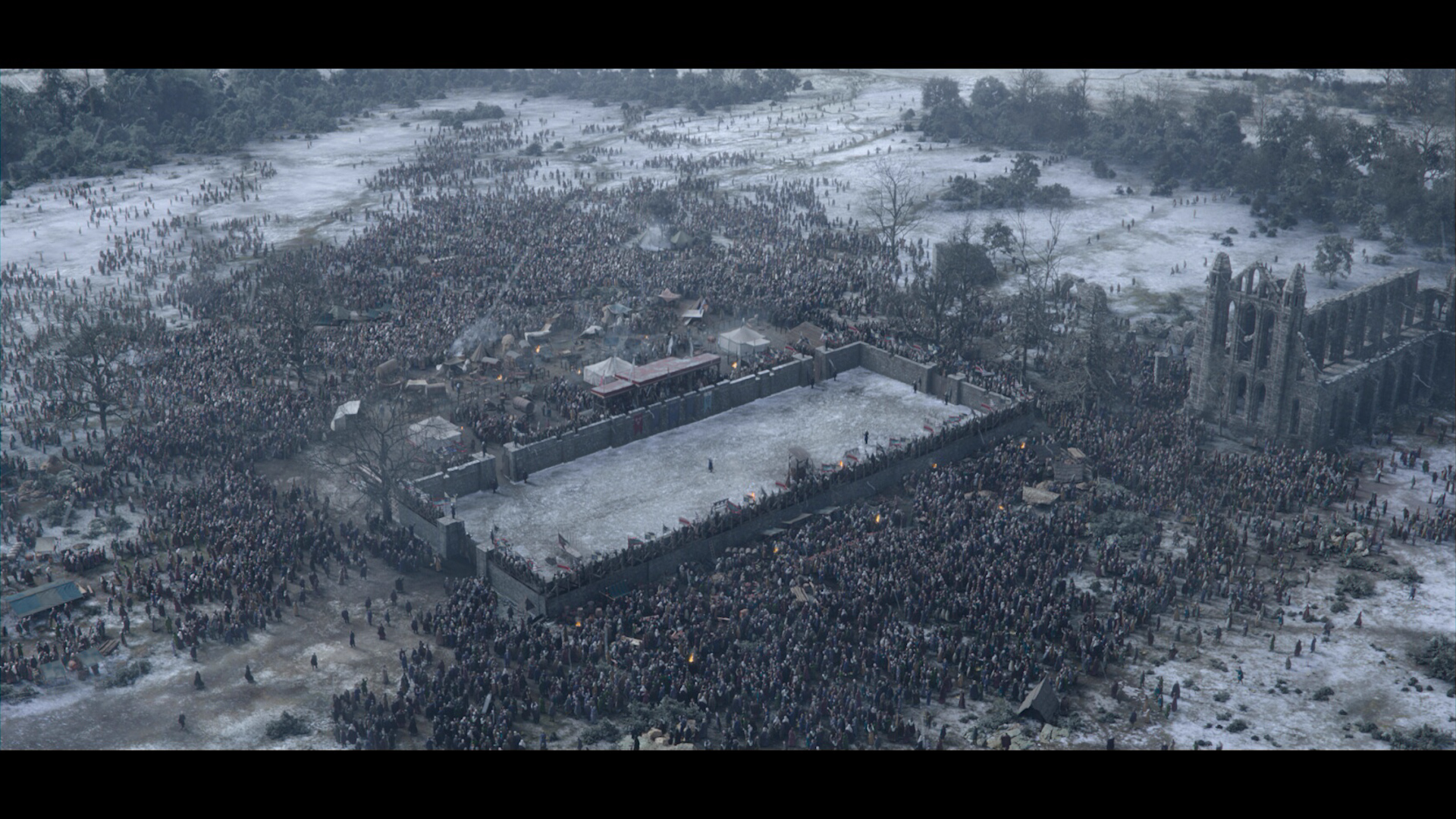