Technicolor London is expanding their front-end operations to support film and digital productions by partnering with Cinelab’s facility just outside of London, less than 30 minutes from the Pinewood, Shepperton and Leavesden studios.

Film has seen a resurgence in recent years with features, including: Mission Impossible: Fallout, Star Wars: The Last Jedi and Phantom Thread, being shot on celluloid and processed by Cinelab.

“Technicolor has worked hard to develop workflows and new technologies to ensure that we are providing filmmakers with all of the tools to deliver the highest quality imagery to audiences worldwide whether it be shooting on Digital or Film.”

“Cinelab has established itself very quickly in becoming an important part of the international film ecosystem and by developing this closer working relationship, we are underscoring our commitment to providing filmmakers with the best technology and tools, regardless of which format they shoot on.”

“I am delighted that Technicolor have chosen Cinelab to set up this new hub. We have worked with Technicolor on a number of projects in the past, and I believe this partnership will be beneficial for clients going forward.”

“The expertise that their front-end team can bring from a digital perspective and our experience with film processing will complement and enhance our respective offerings to independent, theatrical and streaming studios.” 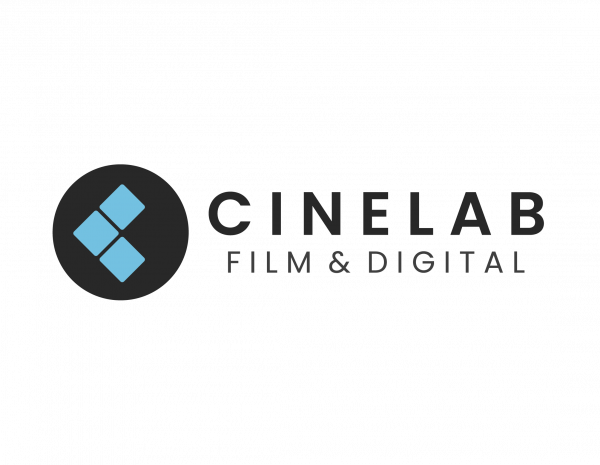 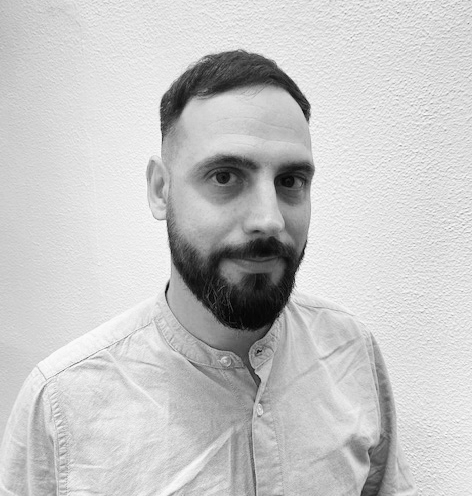 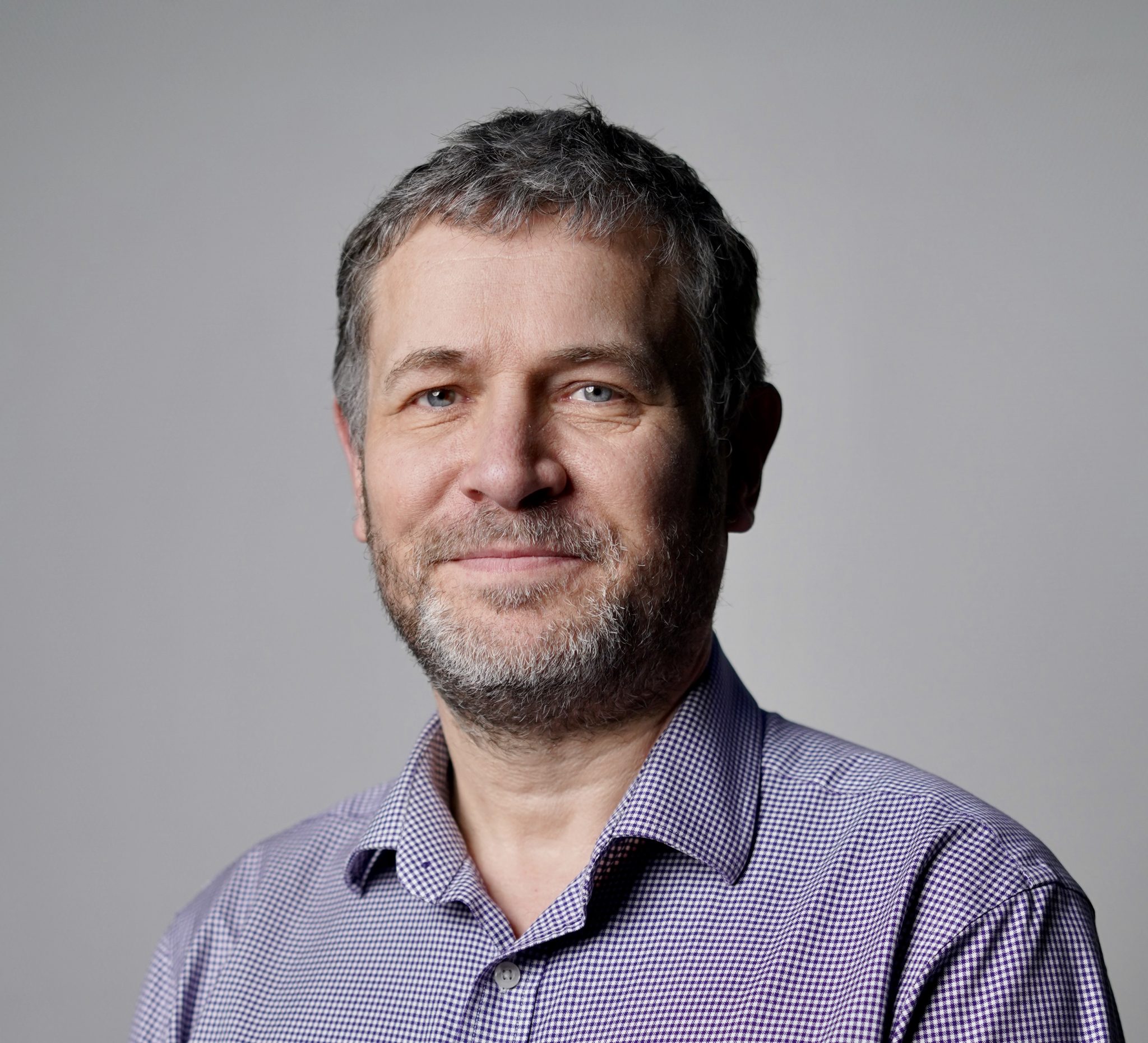 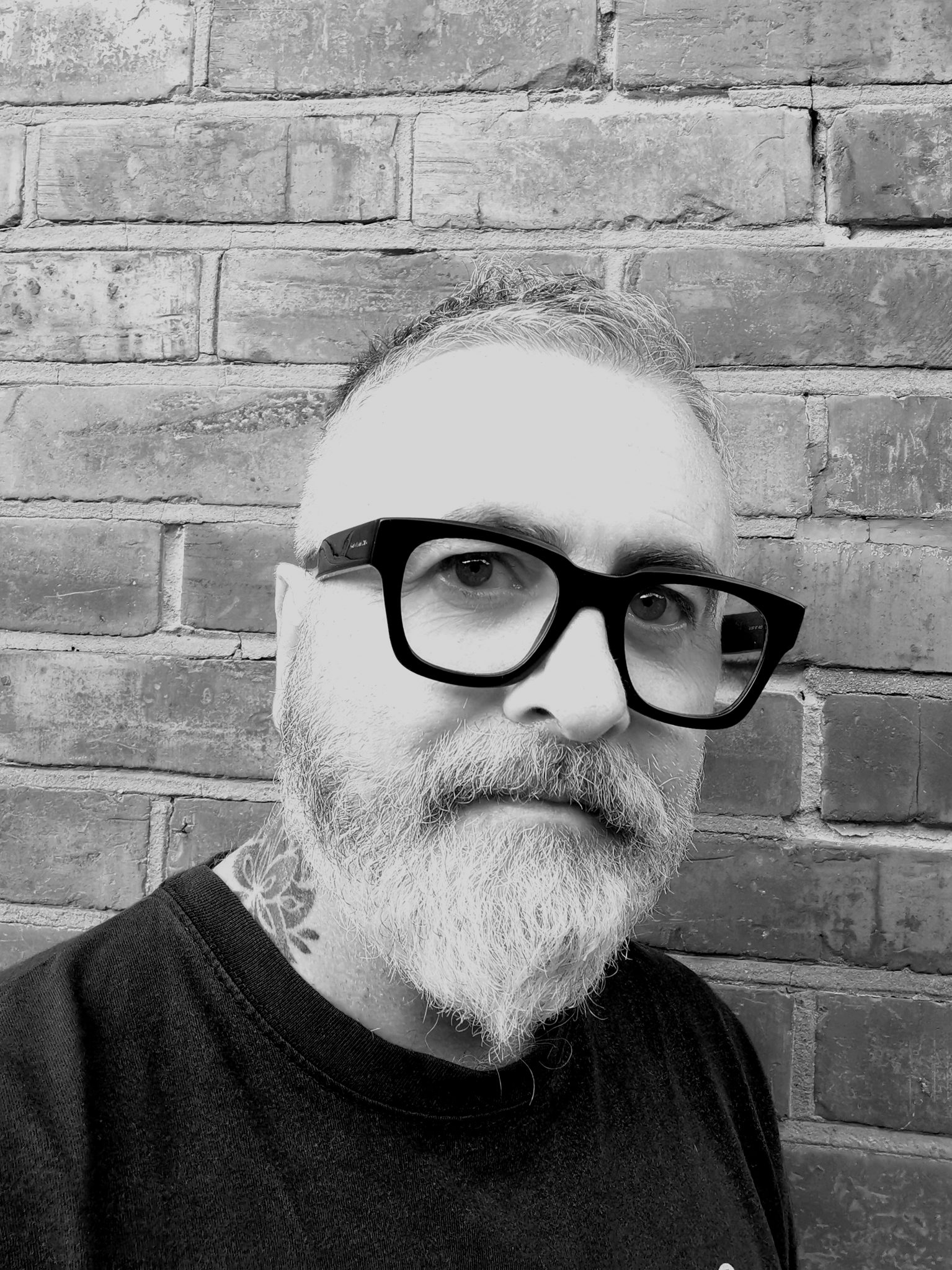