Released to the press and a crowd of VIPs in Zhuhai, the Hyper Reality Test Drive shows itself to be an experience befitting of the all-new, technology-fuelled Touareg.

The experience will be shown to invited key media and investors in Zhuhai for four days, before being presented to selected guests at four regional roadshows around China, culminating in Beijing later in 2018.

Seated as passenger in the all-new Touareg on a real-life stunt track, and equipped with a bespoke customised Oculus VR headset, test drive guests are taken on an exhilarating high velocity chase through other-worldly lands, as the vehicle comes under extraterrestrial fire – with only its in-built technology smarts to help.

Through interweaving the physical and virtual, the experience offers users an immersive encounter with the new Touareg: combining real test drive physics with a world class virtual view that, in the manner of the ultimate test drive, delivers on both functionality and thrill.

Central to the script are the Touareg’s next level features, which offer heroic escape from the narrative’s tumult of dangers. Strategically placed throughout the experience, the features create suspense and thrill, and form critical 4D touchpoints between the virtual and physical worlds.

The physical experience covers acreage akin to a football pitch; the script’s journey was mapped, and 4D elements plotted to create action highlights. A custom trigger system ensures total synchronicity between in-game and real world, for all six vehicles running the test drive at any one time. The experience sound design – a bespoke soundtrack by Goldstein, engineered by GCVRS, as well as Mandarin and English voiceover – was overlaid in a complex arrangement reflecting the user’s movements within the 4D experience, with the flexibility to play in line with the content triggers. 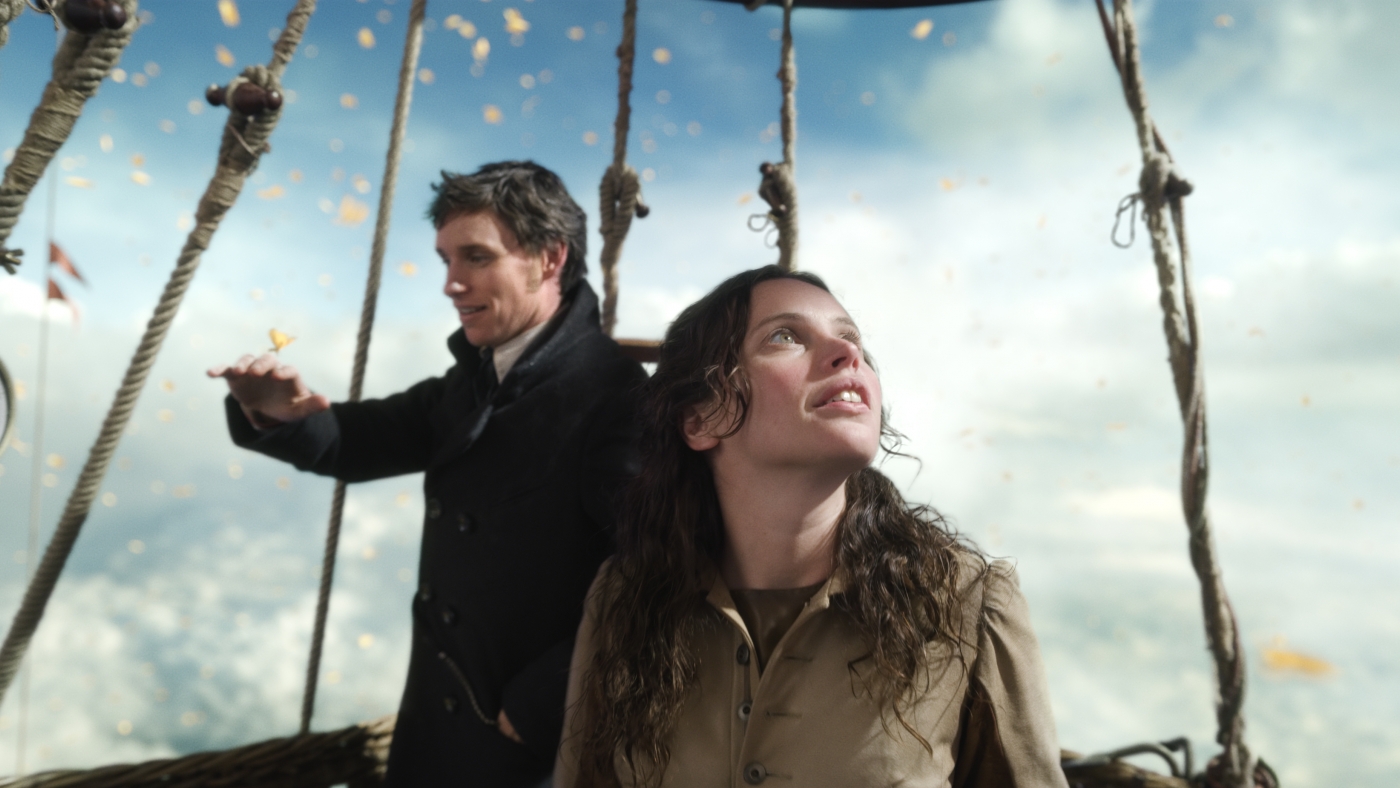