Director and designer Darren Dubicki from Aardman Animations, who has been with the company for over 13 years, working in a plethora of projects, commercials, ad campaigns and trailers, shared his insights with Little Black Book in a feature discussing his career highlights and achievements over the years.

“I was asked to create a film for the Imperial War Museum in London, who were opening their doors after a huge refurbishment. This also coincided with the marking of the First World War Centenary. We married beautiful animated images of landscapes with actual soldier’s voices from the era, to create a delicate film reminding us that the stories of the war will always remain. The story resonated virally across social media and the advertising and film industries.

I loved this project for many reasons, one of which was working with the super-talented production designer, Aurelien Predal, but primarily because it was such a simple idea to convey a huge piece of history.

This was a massively exciting project to celebrate Pink Floyd’s legendary album The Dark Side of the Moon reaching its 40th anniversary.

Inspired by the surreal imagery and music that fills the original album, we created films using a collage of digital imaging, CGI, studio-based effects and hand-crafted elements. I wanted to produce a depth and richness in the films that reflected the classic tone of Pink Floyd’s art from Storm Thorgerson and Hipgnosis. “

Read in full on LBBonline here. 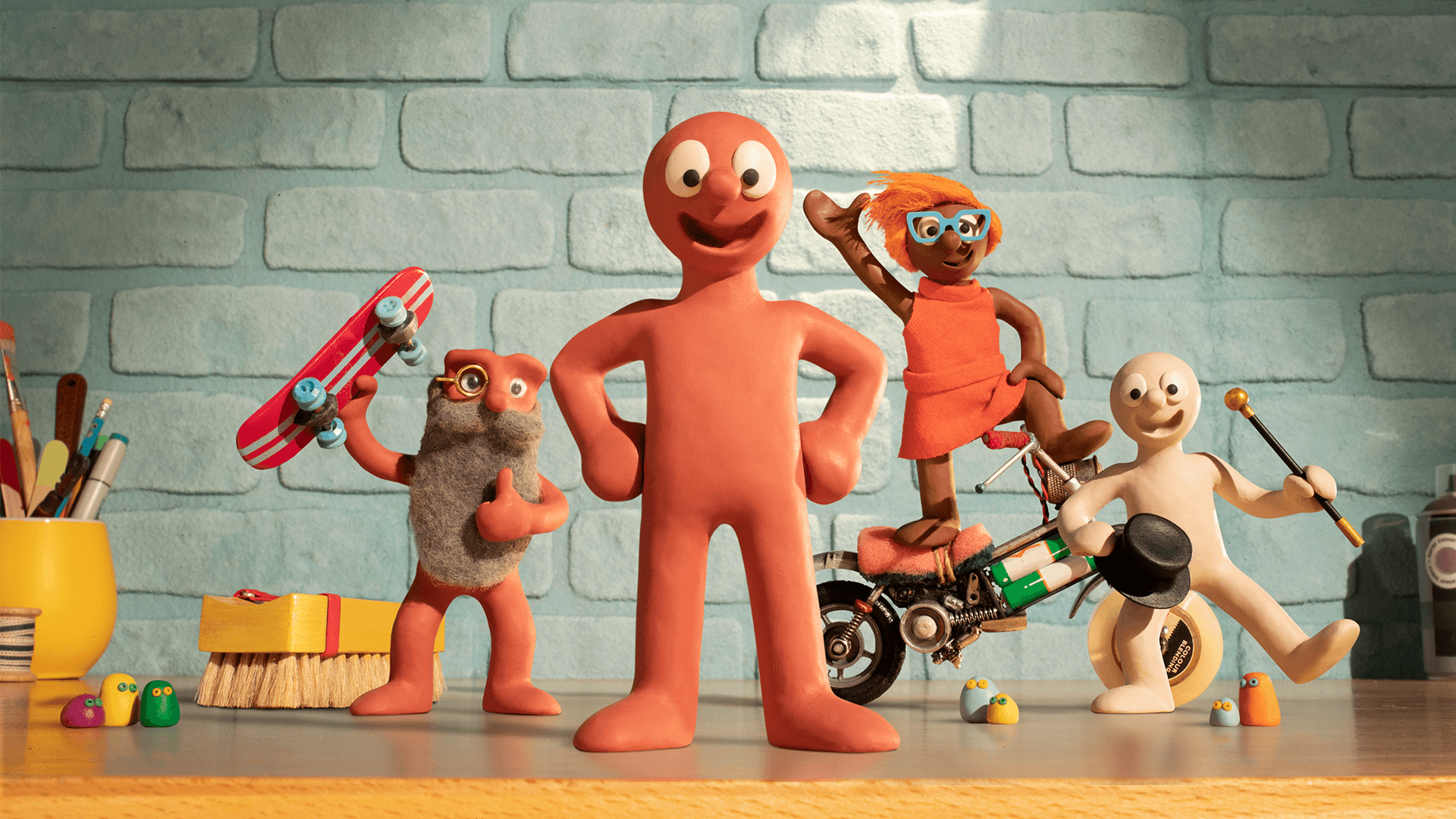 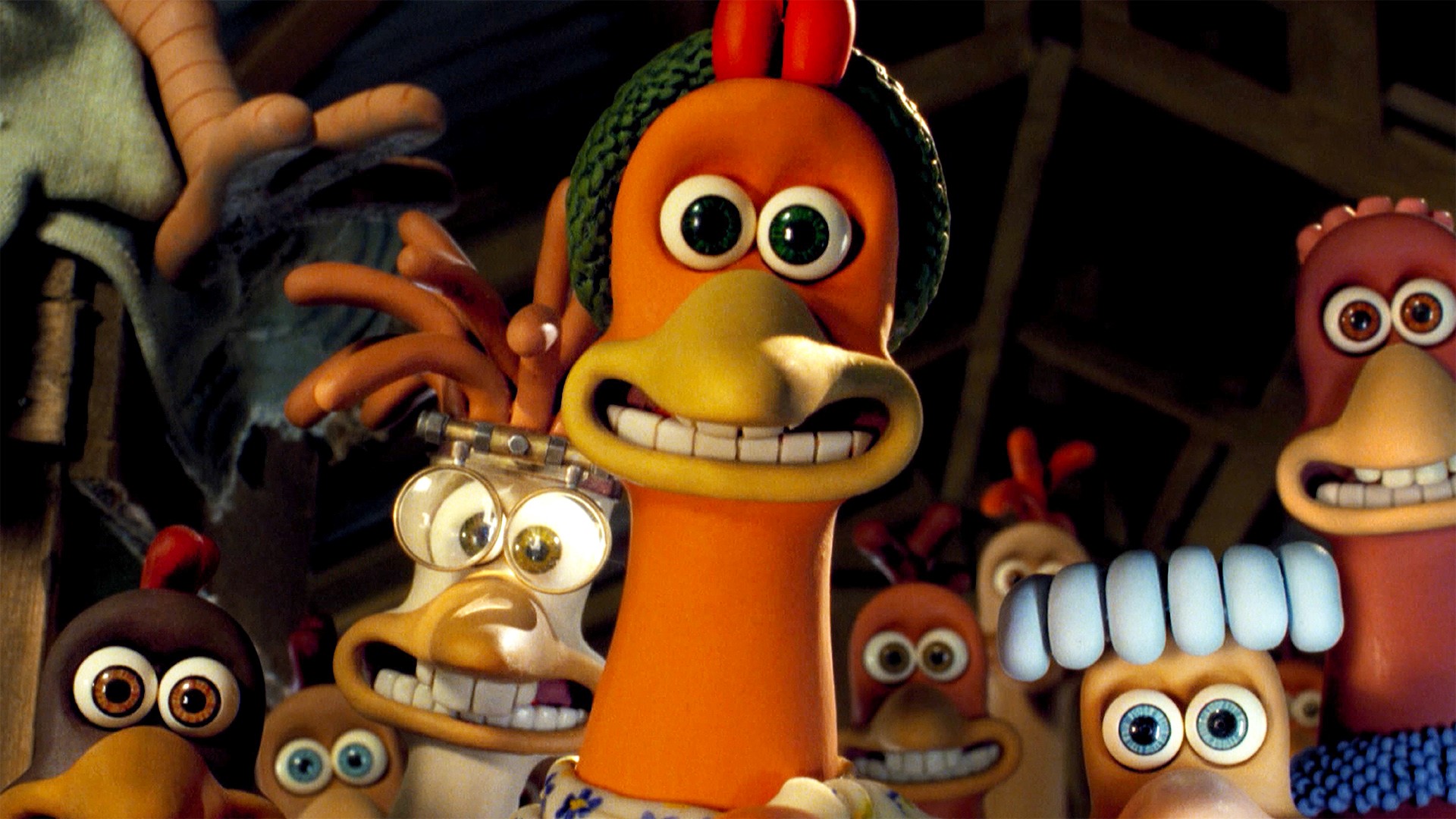