Union VFX transformed South African set builds into Guantánamo base, for director Kevin Macdonald’s The Mauritanian, the true story of Mohamedou Ould Slahi’s fight for freedom after being imprisoned without charge by the U.S. Government.

Based on the NY Times best-selling memoir “Guantánamo Diary” by Mohamedou Ould Slahi, and directed by Kevin Macdonald, and starring Benedict Cumberbatch, Jodie Foster, and Shailene Woodley, The Mauritanian is the true story of Slahi’s fight for freedom after being detained and imprisoned without charge by the U.S. Government for years. Slahi, born in Mauritania in 1970, was held at Guantánamo between 2002 and 2016. While in detention, he wrote his Guantánamo Diary, describing the physical and psychological torture.

The Union VFX team’s main job for the film was transforming the South African set builds into the infamous Guantánamo base. The production built two sections of the base; one on the coast just outside of Cape Town for exterior and contextual shots and another larger one in a car park where they could control the environment more where the majority of principal photography took place.

The base needed to be seen from multiple angles, at numerous times of the day and night, so the team decided early on to do a full CG build of the base to provide as much flexibility as possible.

The team conducted extensive online research to enable them to build the base as accurately as possible.  Drones were also used at the car park location to capture the set from multiple angles and assist with the build. Matte paintings and digi-doubles of both inmates and guards were then added to the live-action along with CG military vehicles.

The beach location was particularly windy which meant matching the movement in the live-action was sometimes tricky.  The team had to stabilise and rebuild some of the real set to remove the movement as well as animate the matte paintings of waves and flags etc. to marry up with the shot footage.

In the film, Slahi is physically tortured during his imprisonment. For this, Union altered some of the prosthetic make-up to simplify the scarring and make it more true to Slahi’s real-life experience -a complex task, due to the shadow cast by the cell door grill.

When Slahi is finally released he is blindfolded and loaded onto a C17 jet.  The production built a ramp and platform and the Union team added in a fully CG C17 exterior with its hold exposed.  Lots of online research turned up good photographic references that helped produce a great replica that could be lit and positioned to match the live-action.  The surrounding location was also cleaned up and extended to create a very private airfield.

Other work included lots of bluescreen replacements in the base and offices as well as driving shots, wig fixes, screen inserts and clean up.

Audiences can watch The Mauritanian now on Amazon Prime.

Union illustrate the positive and negative impact of radium in ‘Radioactive’ 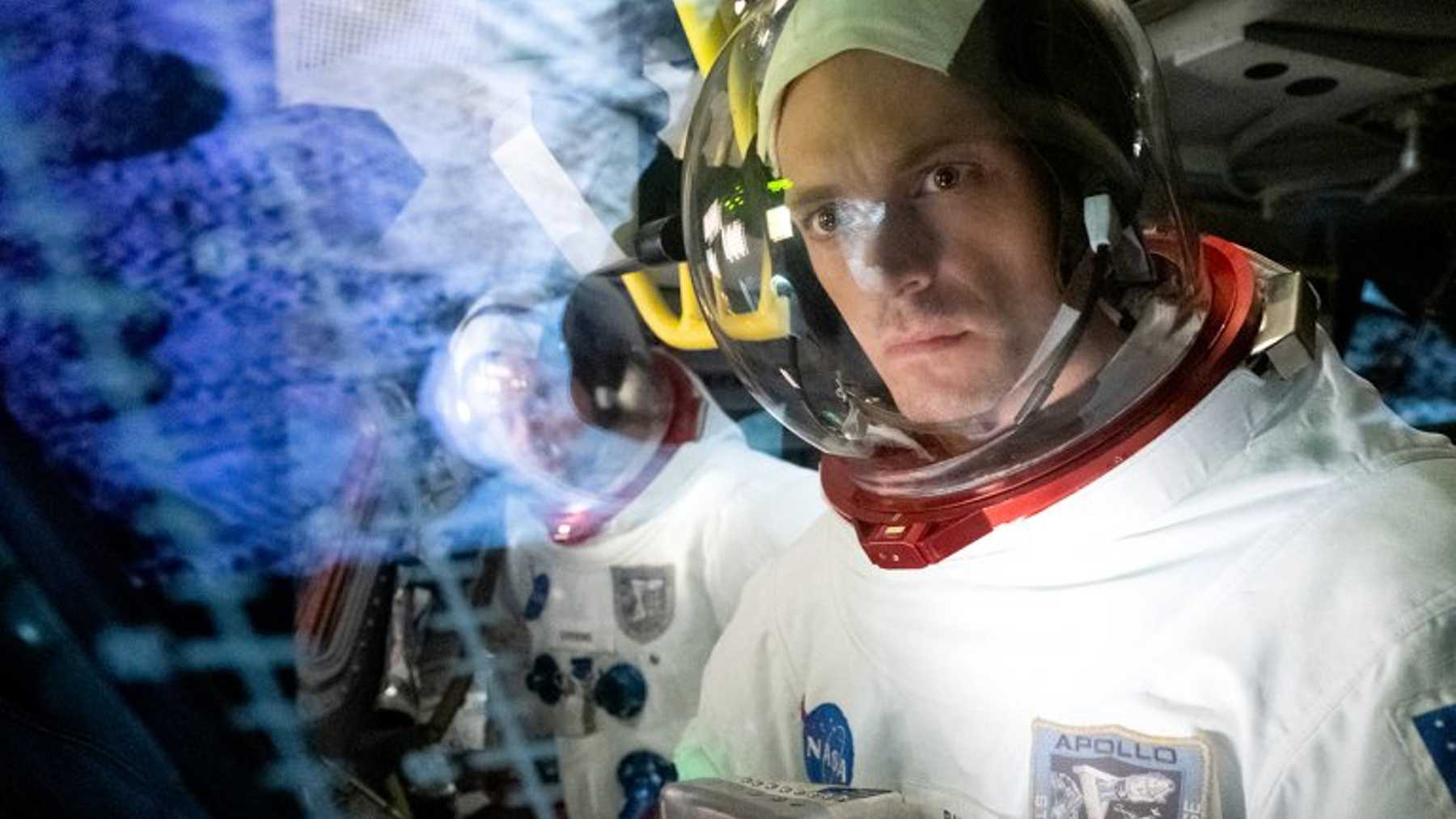