In October 2021, leading kids’ and family entertainment specialist, CAKE announced a deal with WarnerMedia Kids & Family for Wildseed Studios’ animated kids’ comedy series Dodo. Based on the multi-award-winning short film and YouTube hit Not The End Of The World by British creator and series director Jack Bennett, Dodo (20 x 11 minutes) perfectly depicts the drama and unwieldy memories every child experiences during middle school. The series will air on HBO Max and Cartoon Network in 2022.

Dodo is a funny, heart-warming portrayal of everyday school life through the eyes of 11-year-old Joe Connolly as he navigates the pitfalls of his first year at high school. The smallest events mean big drama for Joe who is just trying to fit in. He may have lost his school trousers or sent a text message to the wrong girl, but with his friends Frisbo, Pete and Lily at his side he somehow triumphs over adversity and lives to see another school day.

We are delighted to bring Joe’s dramas to audiences in the U.S. His hilarious adventures will resonate with and delight children, who can identify with his experiences as well as parents, who will remember their school days with fond nostalgia.

Whether our middle school memories were fraught with tears or laughter we all went through them, and they are perfectly captured in this intensely profound comedy. CAKE has delivered yet again a hilariously palpable story that kids can identify and laugh along with.

Dodo is produced by Helen Stern (Gumball), directed by creator Jack Bennett, with the support of Ben Ward (Horrible Histories) on scripting and with executive guidance provided by Wildseed’s Head of Kids and Animation Sarah Mattingley. Produced by BAFTA-winning Wildseed Studios (The Last Bus for Netflix, Counterfeit) in association with Birkdale Film and Television, Toonz Media Group in India and Telegael in Ireland, Dodo is a Sky Original. 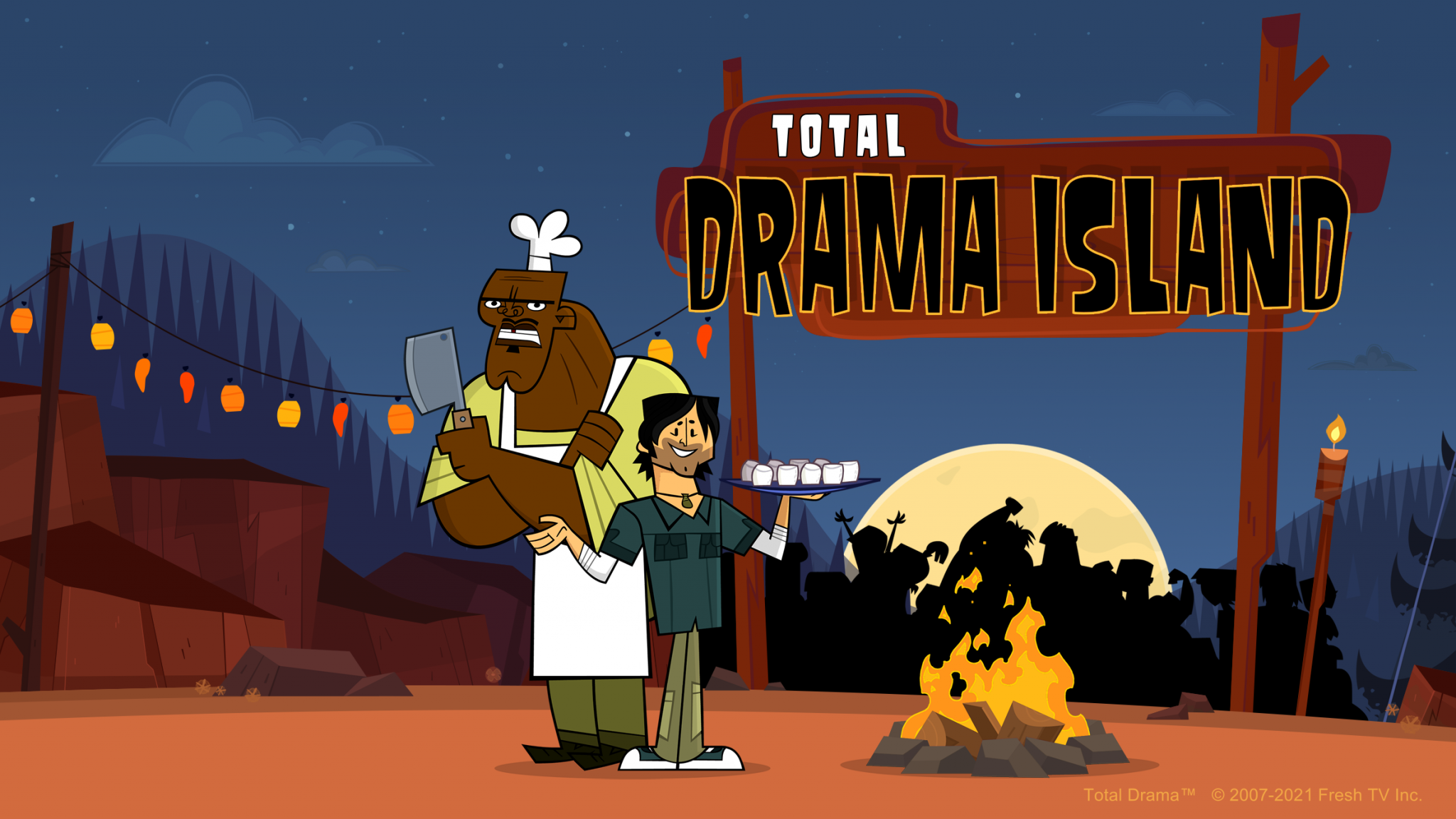 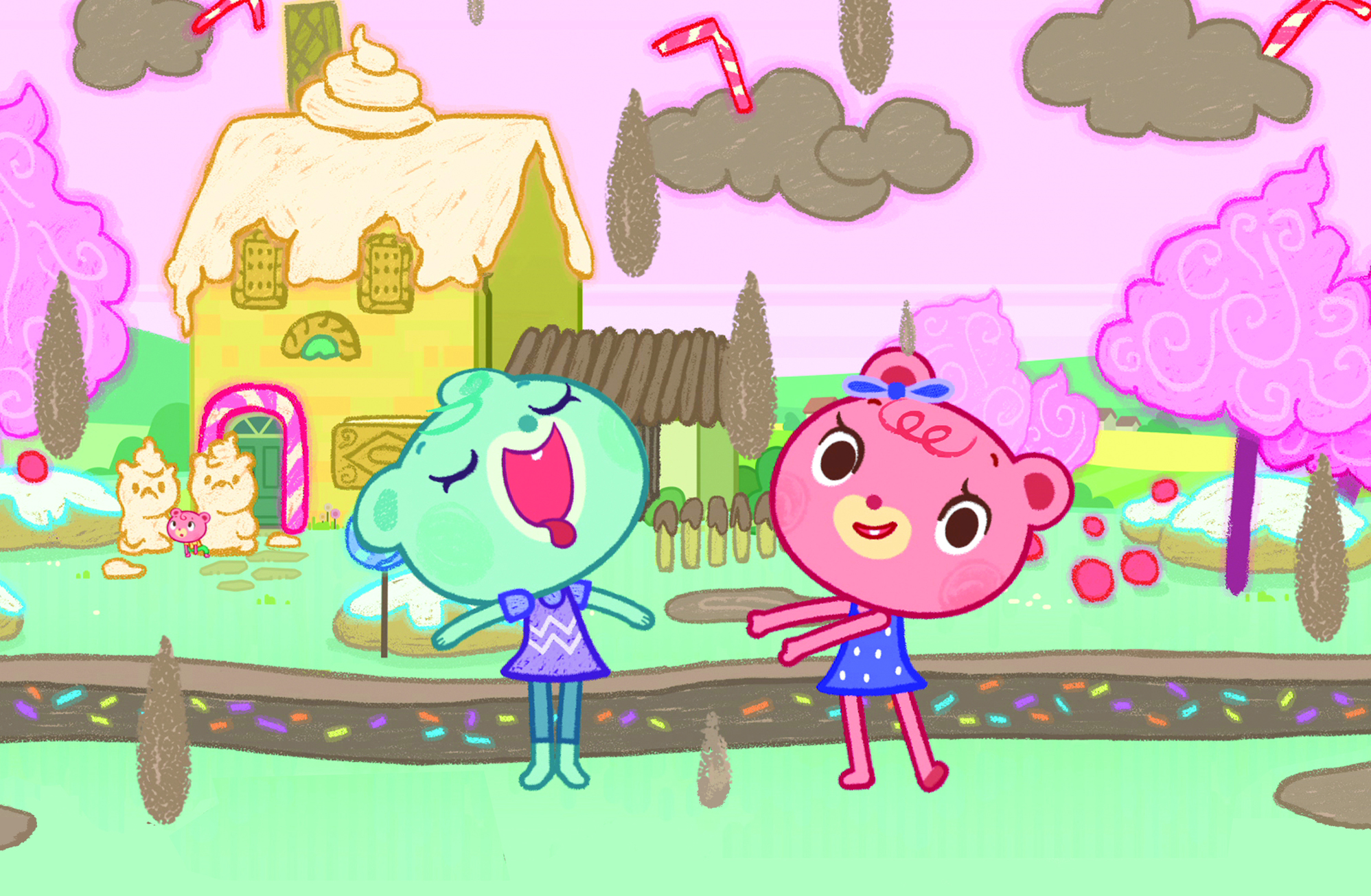 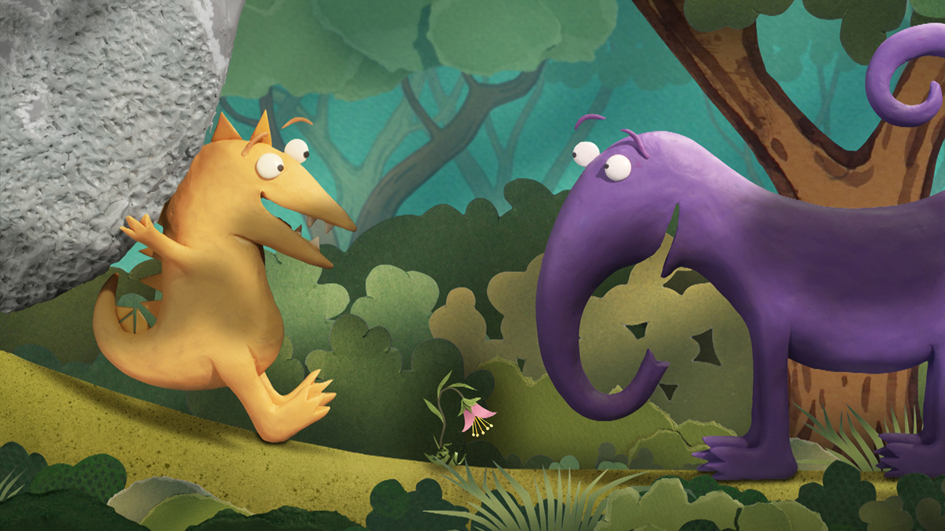 Leading kids’ entertainment specialist CAKE announced in June that CBeebies have pre-bought the latest season of Kiri and Lou following the series’ strong premiere on the channel last year.