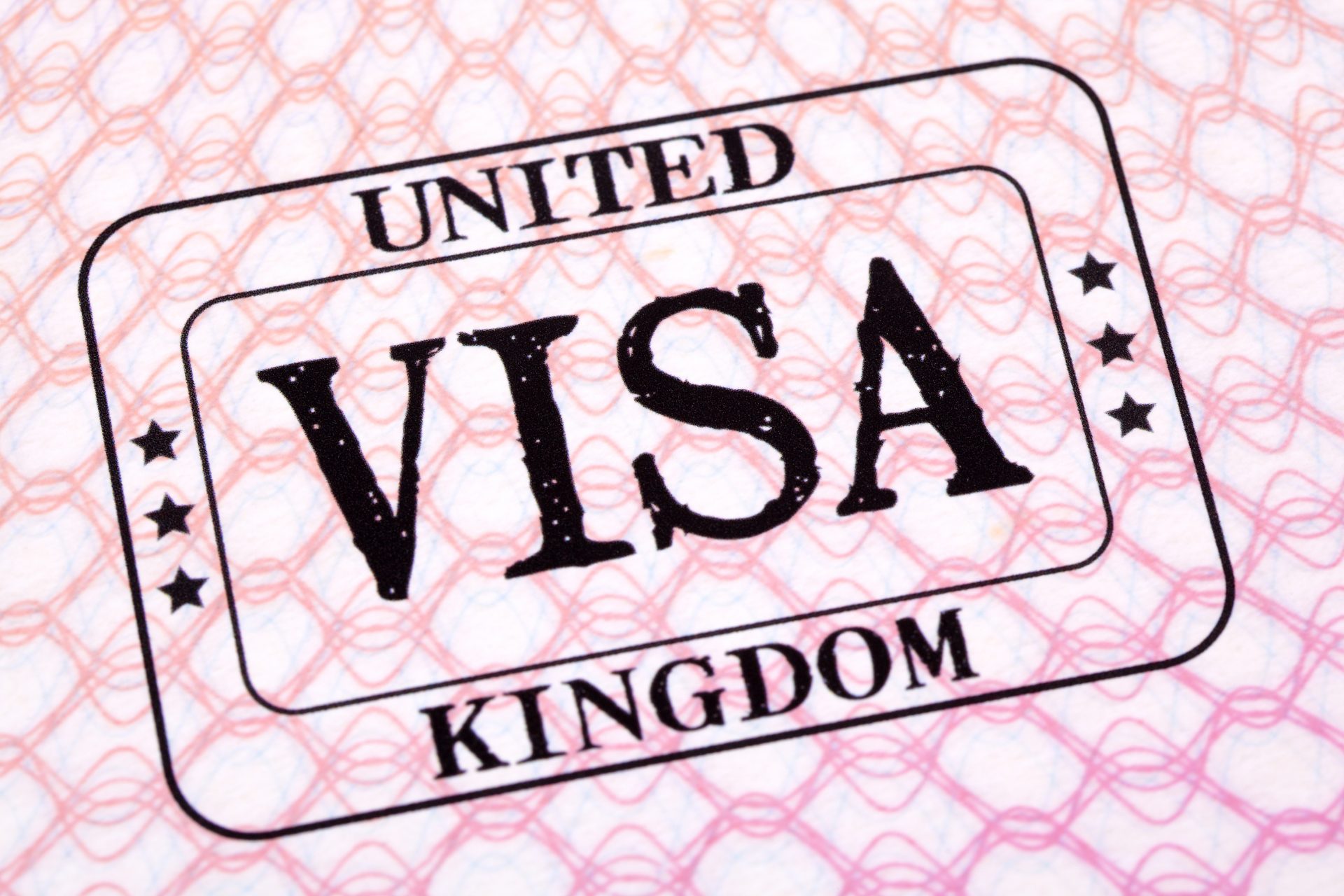 In December 2018, the UK government published its Immigration White Paper which gave details of the proposed post-Brexit immigration system to be introduced after 1st January 2021.

UK Screen Alliance produced an immediate response to the White Paper and also to the review of the Shortage Occupation List. Skilled immigration is an important policy area for UK Screen Alliance members because:-

The remuneration levels in VFX and the creative industries in general are lower than say the financial services sector. A blunt instrument like Tier 2 does not account for these sectoral differences and to apply the same threshold requirements to all skilled migration will greatly disadvantage the creative industries in securing the fresh high potential talent from the EEA necessary to deliver continued growth.

7% of the combined animation and VFX workforce are from the EEA and are remunerated below the current £30,000 Tier 2 threshold.[4]

The salary inflation necessary to remunerate these EEA workers at the Tier 2 threshold would add approximately 1% to payroll costs. We note that it will not be necessary to apply for a skilled worker visa if the EEA worker is already present in the UK and therefore the salary threshold will not apply to existing EEA workers. However, this could mean that after Brexit that new entrant workers from the EEA would need to be paid more than workers with a few years’ experience. Applying such wage increases to new EEA workers alone would very likely risk industrial unrest. Wages for all skilled workers would have to be increased to maintain parity between EEA and UK workers in similar roles and all skilled workers in pay grades immediately above £30,000 would also need to receive increased salaries to maintain pay differentials.

We estimate that the wage inflation that would be caused by a £30,000 minimum salary threshold for visas would add 3% to 5% to payroll costs, or (£11.2m to £18.62m per year on a total industry payroll of £372.3m). This will impact margins and make the UK a less competitive place in which to do business.

We disagree with the Migration Advisory Committee’s position that a high minimum salary threshold and therefore general increase wage levels encourages more UK workers to apply for the available jobs as they are perceived to be more attractive. This is a one-sided view that does not take into account the global nature of the VFX business, when companies could relecate work to territories where employment costs are cheaper. We do not see that there would be a significant increase in the employeable pool of suitably skilled UK talent if junior-level wages were to be inflated.

These escalating overheads are set against a general background of increasing employment costs in the UK. The Immigration Skills Charge was introduced on the same day as the Apprenticeship Levy[5] and workplace pension charges are increasing year-on-year.[6]

In contrast to some areas of the film and TV industry where freelancing is the norm, 43% of the VFX (Film & TV) workforce have permanent contracts with the remaining 57% having fixed term contracts ranging from a few weeks up to 2 years.[1]

It would be imprudent of any company to operate with high levels of permanent employees when the workload is subject to significant change as projects finish and new projects start. Gaps between projects are common and therefore engaging workers on fixed term contracts to match project duration is vital in order to retain overall profitability. Where possible companies extend contracts to allocate workers to new projects, but often the timing is not ideal, and it is not possible to carry the overhead of large numbers of workers who are not allocated to current revenue earning projects. This is easier to manage for larger companies where there may be as many as a dozen overlapping projects happening at any one time, some with 12 months or more lead time, which allows a greater level of predictability to workforce requirements.

Our survey suggests that 26% of the total workforce were hired within the previous year. This includes new entrants as well as crewing-up with experienced artists.

We estimate that there are around 750 new hires of EEA citizens each year in VFX and animation. This is about 34% of total annual recruitment.

Data about the intentions of existing EEA workers towards obtaining “settled” status in the UK is scarce. We acknowledge that a proportion of them will already have been domiciled or employed in the UK for at least the 5 years necessary to qualify and many more may wish to remain in the UK beyond Brexit and any transitional period, to build up the required 5 years.

It is difficult to predict how many of the yearly 750 new EEA hires in future will have “UK settled” or “pre-settled” status, although an estimate by one VFX company suggests that 60%[7] of their EEA employees may wish to apply to the settlement scheme rather than return to their country origin at the end of their contracts.

We estimate that in 2021, 25% of our recruitment will be EEA citizens with UK settled or pre-settled status and 13% will be out-of-country EEA recruits. However, we do not expect this ratio to remain static. Every year after 2021, there will be fewer available EEA entry level recruits that are eligible for settled or pre-settled status and therefore the number of out-of-country hires will increase. It seems unlikely that a similar quality UK home-grown recruits will be available in sufficient numbers to fill the shortfall.

In addition, the Immigration Health Surcharge (IHS) was increased at the end of 2018 from £200 to £400 per year for visa holders. VFX and animation workers from the EEA are tax and NIC payers and therefore already contribute to the NHS, just like their UK-born colleagues The IHS is also levied on dependents so this becomes a great disincentive to experienced senior skilled migrant workers who may wish to bring their families with them.

In a worst-case scenario, applying visa charges, the immigration skills charge and the immigration health surcharge to new EEA skilled worker visas could add about £2.3 million to collective industry recruitment costs, assuming the visa applications were for the industry norm of two years with the option to extend.