This week the London-based visual effects company BlueBolt, known for recent work on the likes of Netflix show The Irregulars, BBC’s Peaky Blinders and more have announced that they are strengthening their team internally with the promotion of Lucy Tait to Finance Director.

Lucy joined BlueBolt in 2017 after a successful career in film production accountancy that started at Zenith North in Newcastle.  She moved to the BBC Drama department in London followed by Production Accounting roles at Channel 4 and Darrall Macqueen, where Lucy rose to Finance Director.

“We are busier than we have ever been working on incredible feature film and episodic drama projects.  We have an exceptional management team and Lucy has been an integral part of it, and now as Finance Director, will be a crucial part of our ongoing expansion.”

BlueBolt is working on a notable slate of upcoming film and TV projects including, The Northman, The Great Season 2, Becoming Elizabeth, Suspicion & The Last Kingdom Season 5.  The company has several projects in pre-production which will be keeping them busy well into 2022. 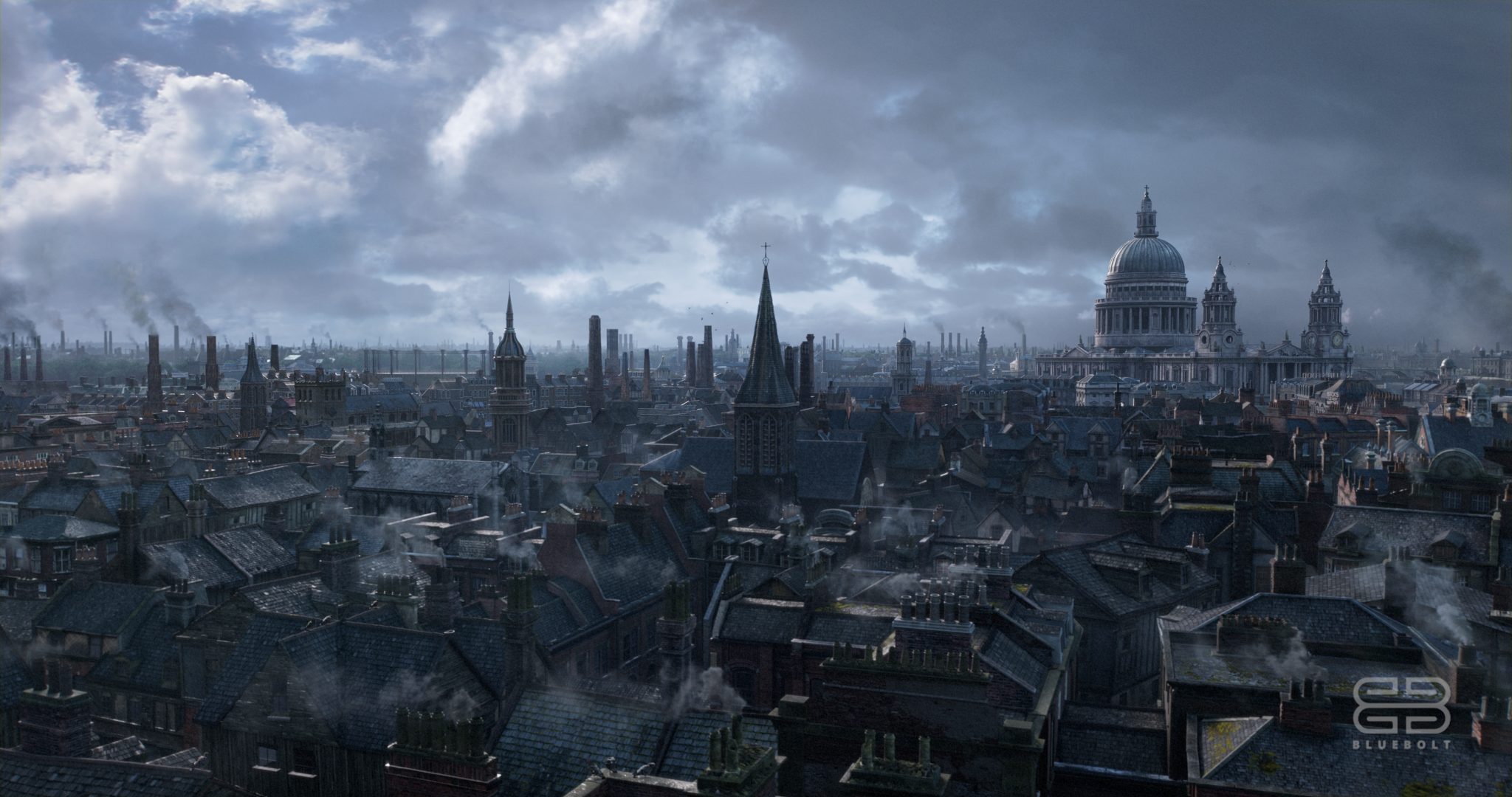 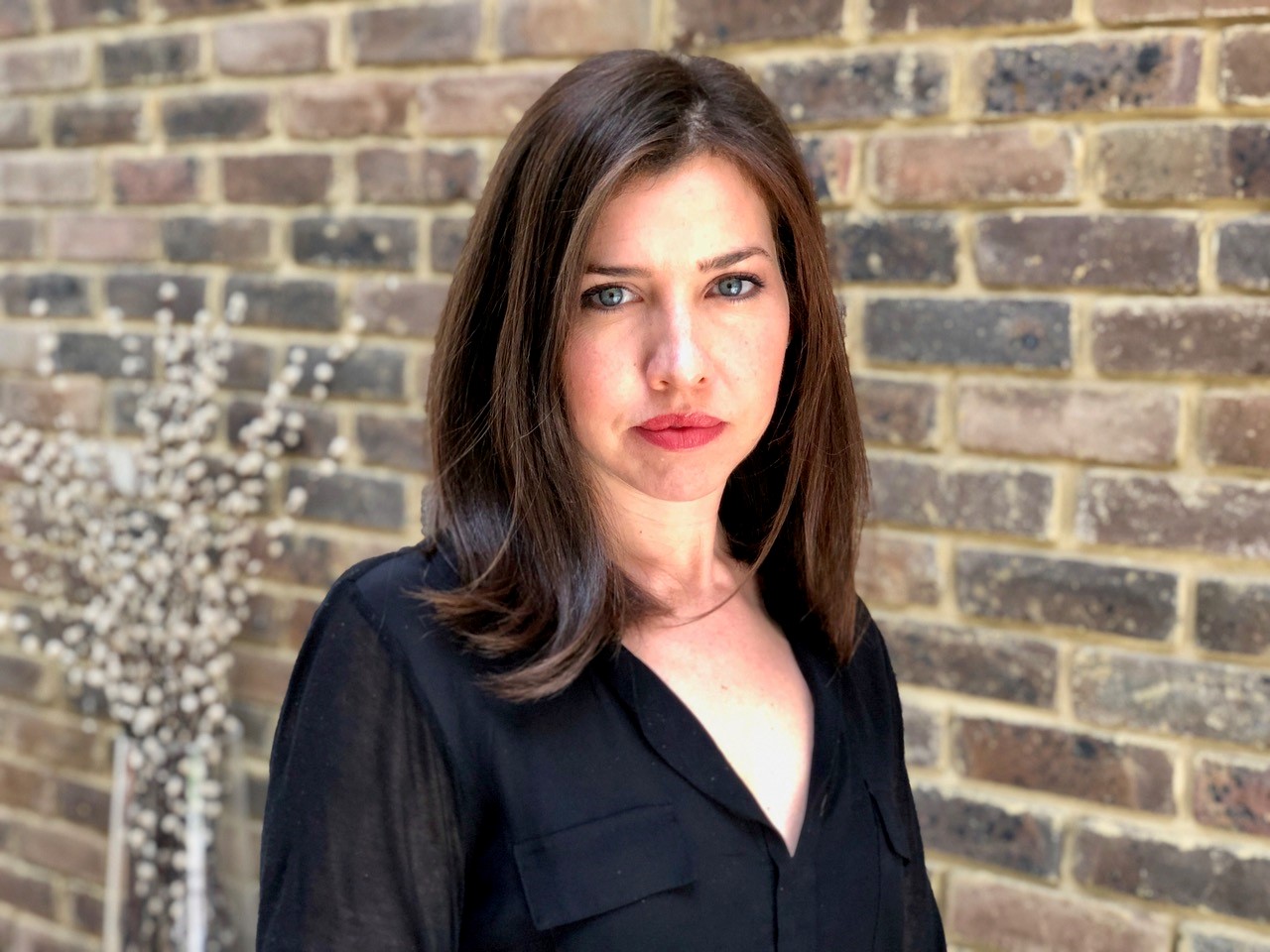 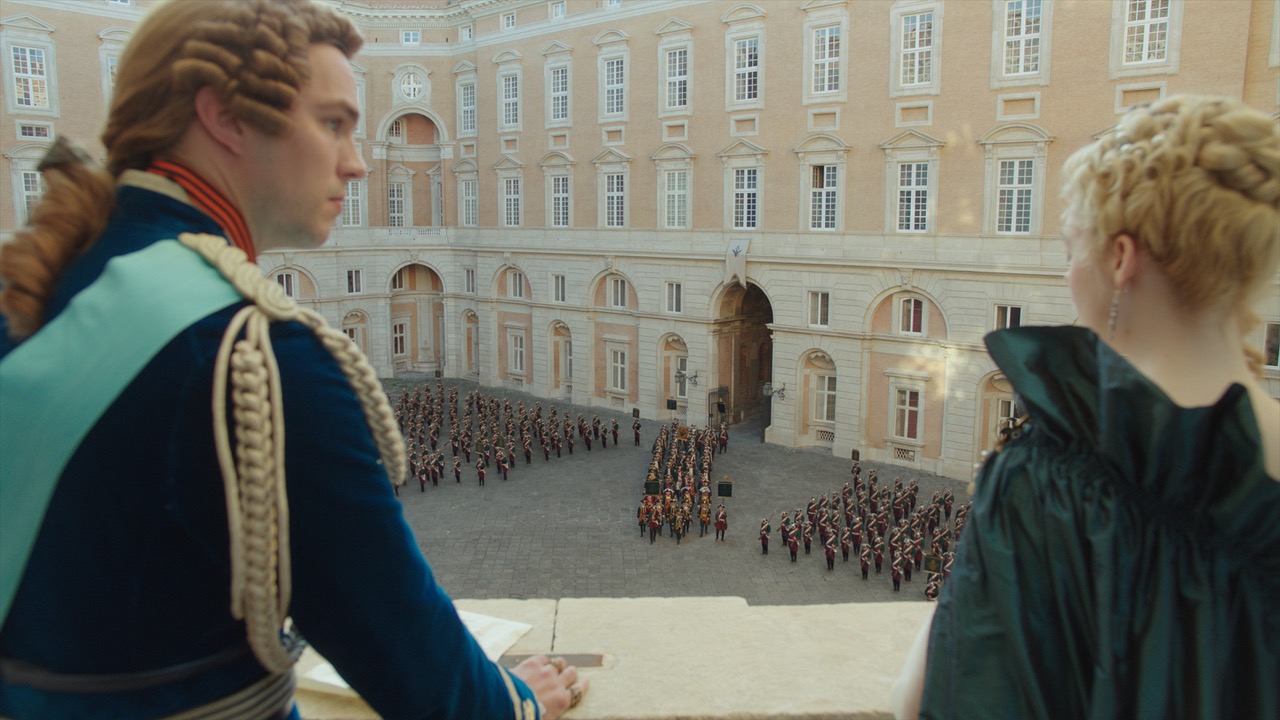