In addition, Barclays Corporate Banking will supply $4m of revolving facilities. The overall agreement has a further $26m fund raising capacity built in.

Commenting on the agreement Antony Hunt, Chief Executive of Cinesite, said “We are delighted to be entering this partnership with Pemberton, which has significant experience of financing growth businesses. In partnering with us, it has invested in the talented staff we nurture, our ambition to grow steadily and our vision for the future. We’re looking forward to working with its team”.

Established in London in 1994, Cinesite Studios is an independent digital entertainment company, producing award-winning feature animation and visual effects for the film and television industries. Headquartered in London, with facilities in Montreal and Vancouver, it has the capacity to accommodate up to 1,350 employees. The Company’s talented artists and technicians have created some of the most cinematic moments in popular culture such as the dragon loot train battle from Game of Thrones series 7, Harry’s ultimate face-off with Voldemort in The Deathly Hallows Part 2 and James Bond’s brush with Komodo dragons in Skyfall. Recent credits across the group include Logan, Thor, Fantastic Beasts & Where to Find Them, Assassin’s Creed and The Commuter, currently in theatres and featuring over 860 of Cinesite’s VFX shots.

The 40% year-on-year revenue growth achieved by the group since 2014 has been driven by Cinesite clients’ belief in the studio’s creative and technical abilities. Significant awards of work have enabled the management team to invest in new facilities, new technology and most importantly, talent. The financial arrangements announced today will facilitate new partnerships and collaborations with leading studios and filmmakers to develop and innovate original projects and stories that resonate with a global audience.

“Cinesite has rightfully earnt a reputation as a studio with strong creative and technical capabilities. The Cinesite management team has successfully leveraged the company’s capabilities to deliver sustained, impressive growth. Pemberton’s platform was purposefully built to provide tailored finance to high-quality, high-growth European companies like Cinesite.”

In addition to its on-going visual effect work, Cinesite has recently completed production on three animated features: The Star (Sony Pictures Animation) Gnome Alone and Charming (3QU Media). The Addams Family (MGM) directed by Conrad Vernon (Shrek 2, Monster vs. Aliens, Sausage Party) is currently in production in Vancouver. Cinesite’s Montreal team continues work on the 3QU slate and other feature animation productions in development, including Riverdance, Harold Lloyd & Imaginary Friend and many others yet to be announced.

Cinesite was advised by Tomorrow Partners. Terms of the refinancing deal were not disclosed. 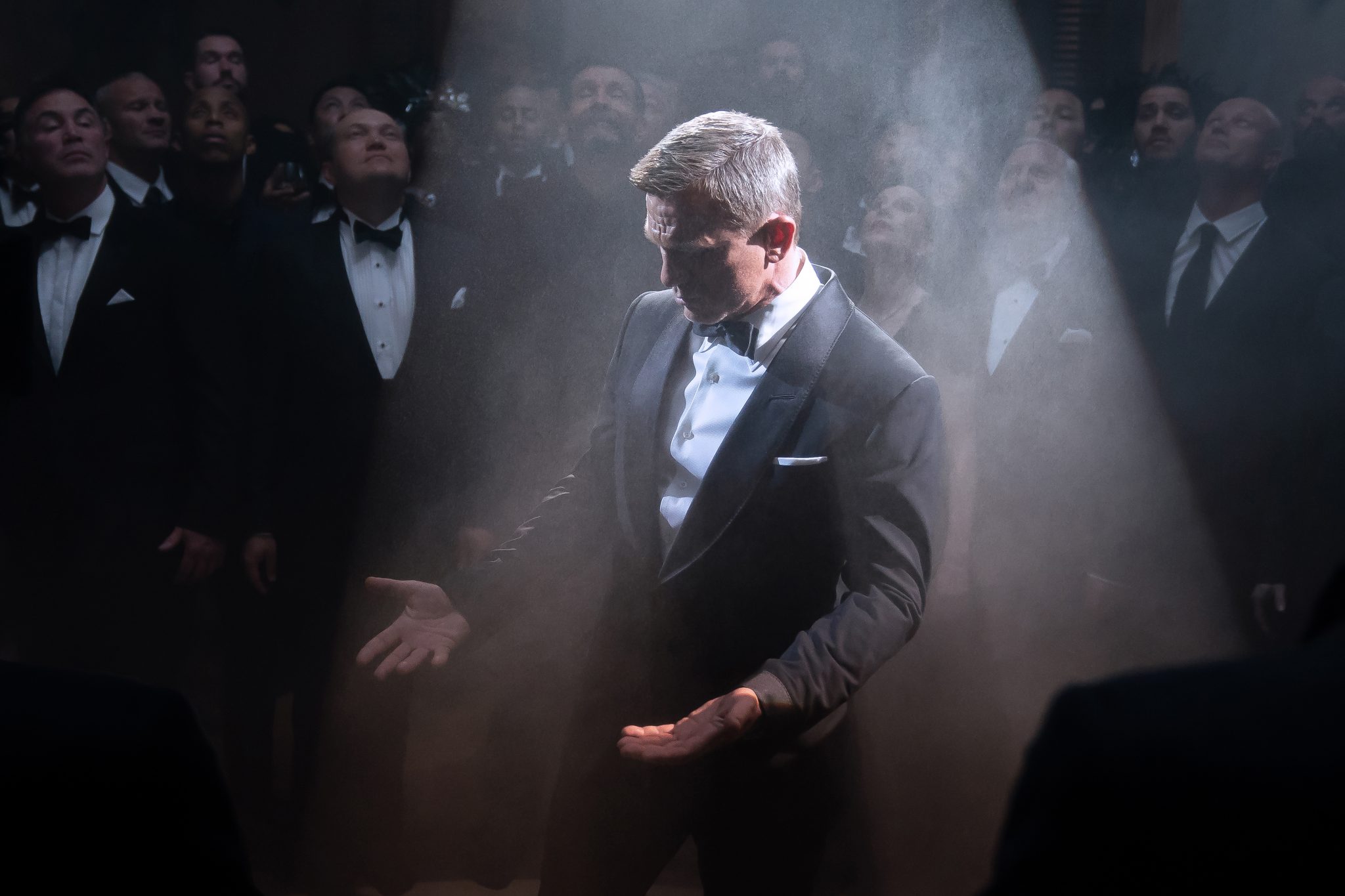 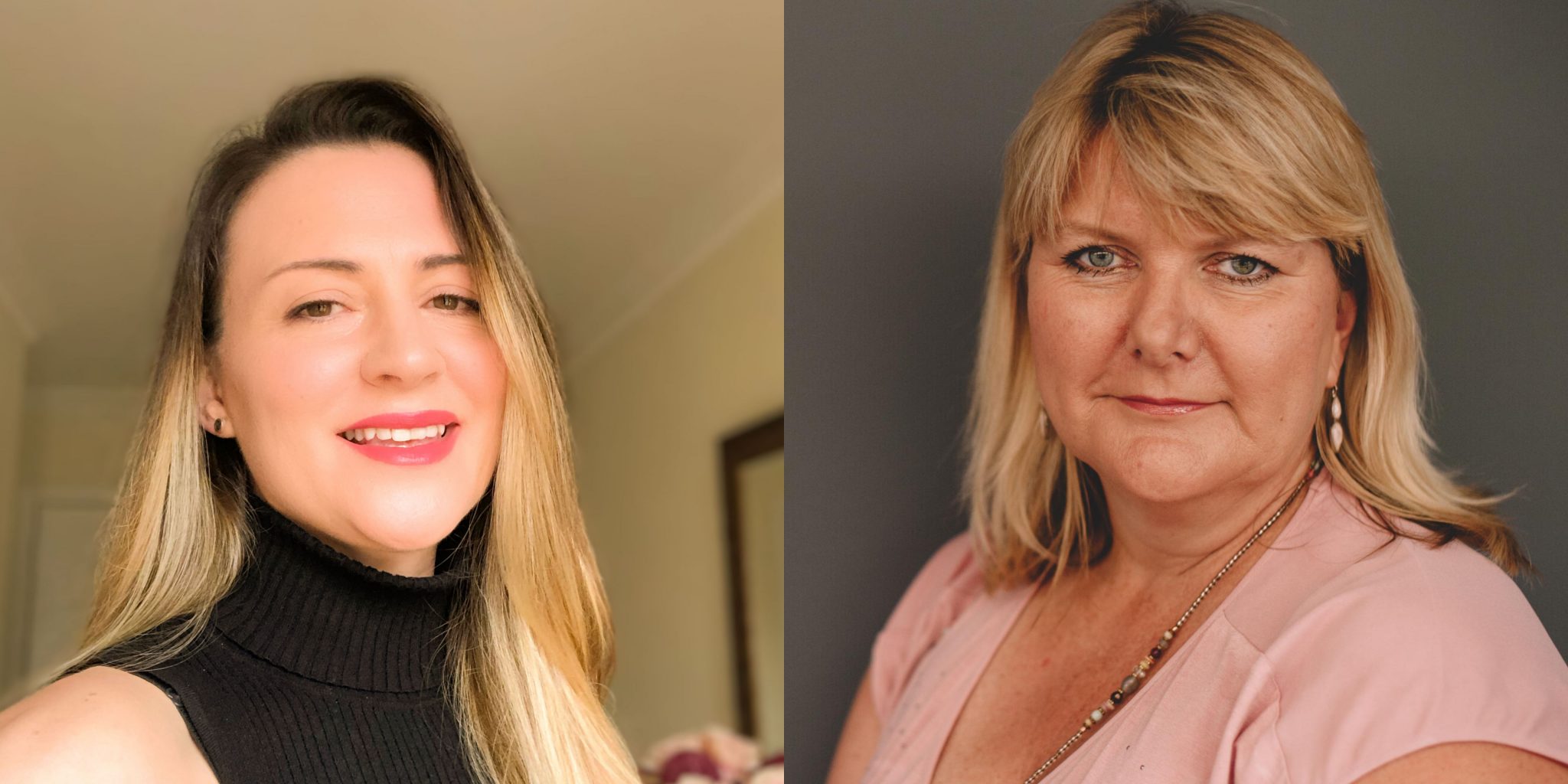