Nick will be bringing extensive experience to Clear Cut, with a credit list of top factual programming, high end feature docs and factual entertainment. These include the BAFTA nominated McCullin, the highly acclaimed Project Nim for James Marsh at Passion Pictures, as well as audience favourites such as ‘Stacey Dooley Face to Face with Isis’, ‘MasterChef’, ‘999: What’s Your Emergency’, and ‘Tattoo Fixers’. Additionally, Nick won the Broadcast Young Talent award for Sound in 2014.

‘I am delighted to be joining the team at Clear Cut and am looking forward to getting involved in the amazing projects currently in post. Clear Cut Pictures have completed many of the shows I have enjoyed over the last couple of years, I’m excited to be joining such a talented and ambitious team.’

‘I can’t wait to welcome Nick to Clear Cut Pictures. He has a vast amount of experience mixing feature docs, factual and fact/ent that will complement our team perfectly’.

‘Nicks undoubted reputation further grows our creative offering and gives us even more creative scope than we had before for our clients needs.

Some programmes recently post produced at Clear Cut Pictures include: 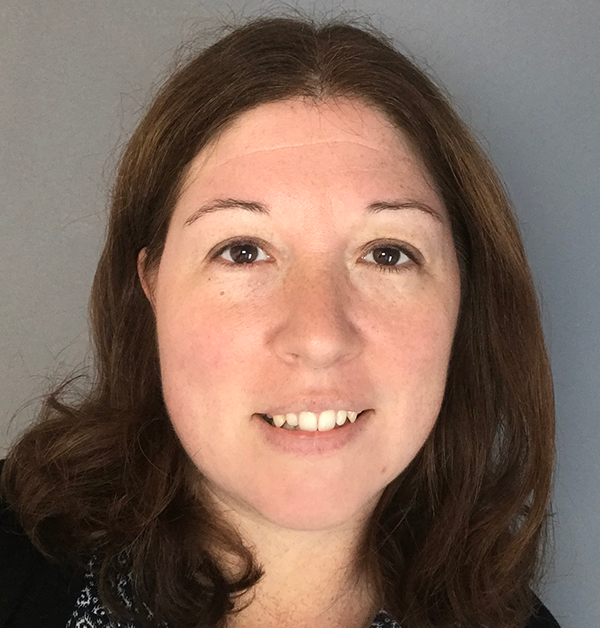