Prior to this position, Catherine has been an editor at Lion Television where she spent 8 years, delivering hundreds of programmes from documentaries, specialist factual, children’s, features to entertainment.

‘Clear Cut Pictures is going from strength to strength, we knew of Catherine’s creative reputation and client facing skills, so we are thrilled she is joining our successful online team at this busy time.’

‘Clear Cut are renowned for their great range of programming and I’m really looking forward to the creative challenge that their projects offer.’ 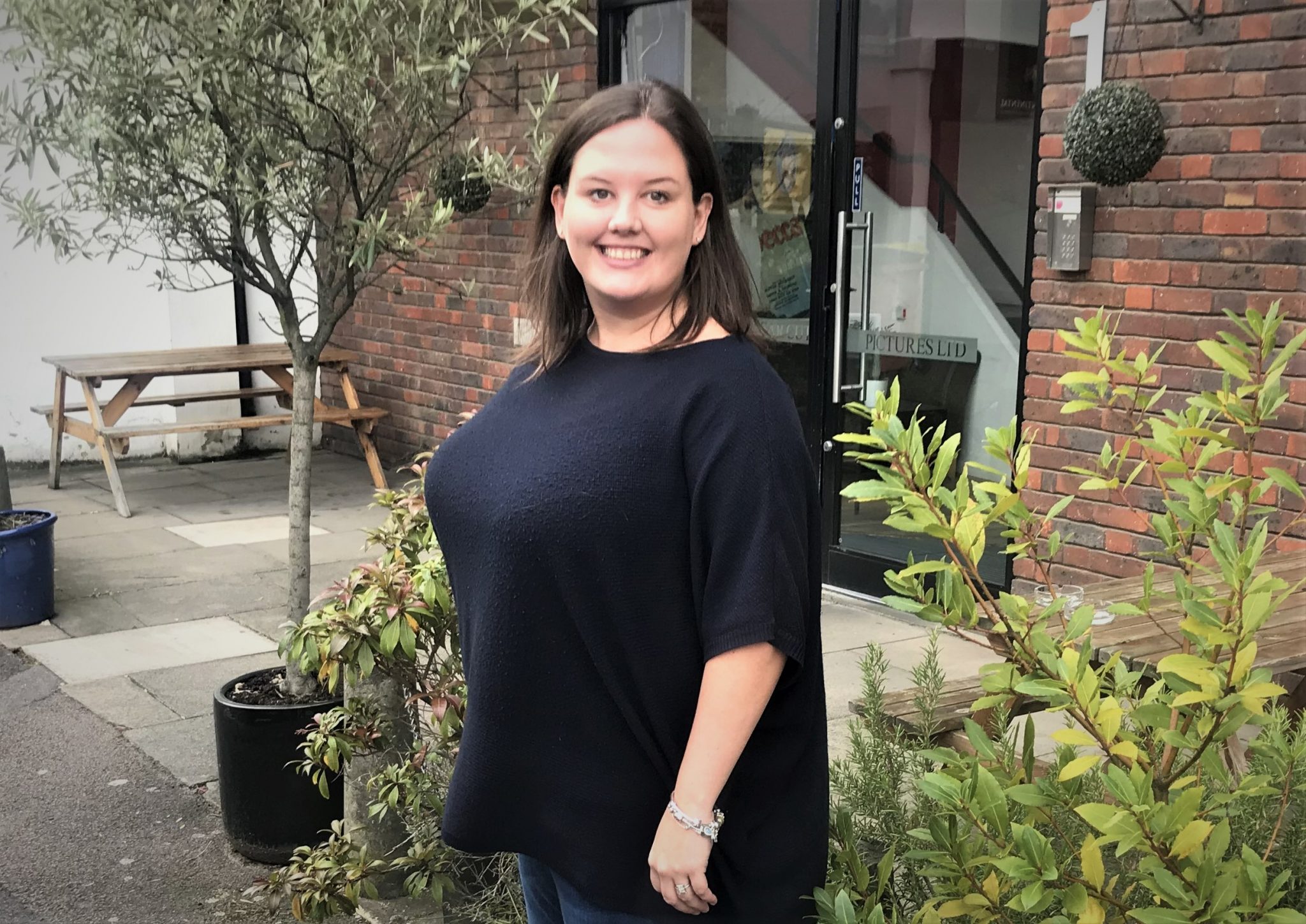