Clear Cut have announced the promotion of Ben Salkeld to the post of Head of Picture. Ben joined Clear Cut Pictures in 2019 and has worked on a host of high-profile projects including, most recently, My Life As a Rolling Stone (Mercury Studios, BBC Two).

“Becoming Head of Picture is a real privilege, I’m excited to lead and support our amazing team – all whilst working on some fantastic projects!”

James Lee steps up to the role of Online Editor, with two significant primetime series lined up through the Summer. The Picture team also welcomes new talent, Kate Lever to Online Assistant, who has come through the ranks using Clear Cut’s training scheme.

“It’s an exciting time at Clear Cut. These appointments reflect the fantastic pipeline of work we have coming up, while validating our long-term commitment to staff development here at Clear Cut. The online team is sure to thrive, appointing Ben as Head of Picture and the expansion of the team will ensure we continue to deliver excellent technical, creative and client-orientated services across all our projects, as our online team expands with these new appointments. ‘

Some programmes recently post produced at Clear Cut Group include; 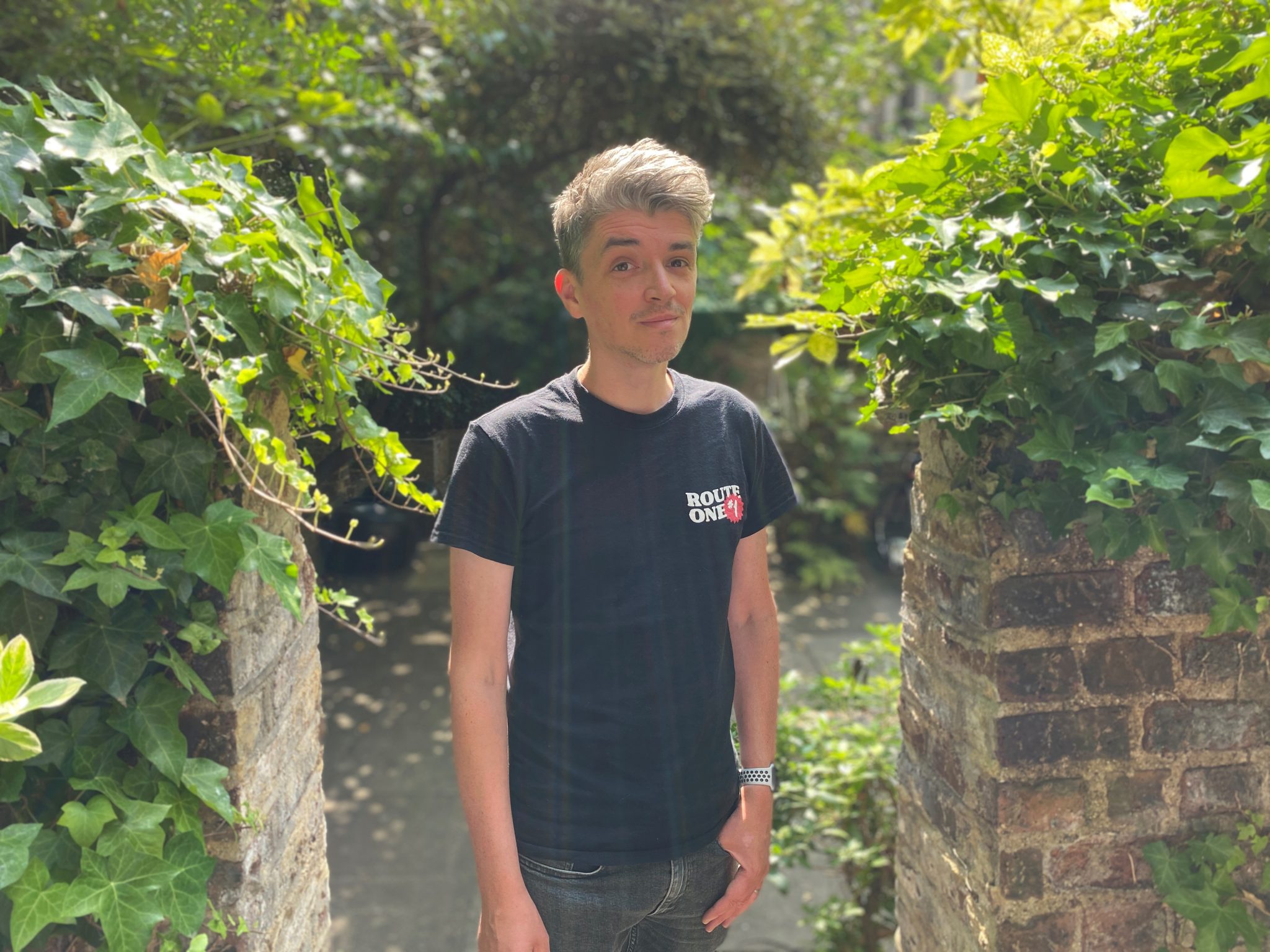 Clear Cut are delighted to announce the appointment of Chris Coy in the newly-created role of Group Post Production Operations Manager, reflecting a time of growth for the Clear Cut Group.