DNEG, a leading technology-enabled visual effects (VFX) and animation studio for the creation of feature film, television and multiplatform content, received the British Academy of Film and Television Arts (BAFTA) award for Special Visual Effects for its work on Dune.

Four out of the five films nominated in BAFTA’s Special Visual Effects category featured DNEG-led VFX work; the other nominees were No Time To Die, The Matrix Resurrections and Ghostbusters: Afterlife.

DNEG’s BAFTA award for its VFX work on Dune further exemplifies the company’s exceptional and leading capabilities in the visual effects and animation industries. This BAFTA award – combined with the seven 2022 Visual Effects Society awards that DNEG picked up earlier this month – makes this year one of DNEG’s most impressive to date, with two Academy Award® nominations for Best Visual Effects awaiting (Dune, No Time To Die). DNEG has now won a total of seven BAFTA awards for projects featuring DNEG-led VFX work.

Thank you to the British Academy of Film and Television Arts for recognising DNEG’s ground-breaking visual effects work on Dune, and congratulations to our winners, collaborators, global teams and clients on this honour. I’d also like to call-out the work of our global Technology team, and their incredible achievement during the pandemic in enabling remote working in record time, allowing our creative teams to deliver all of this amazing work almost without interruption. This award – paired with the seven VES awards DNEG earned last week and DNEG’s two Oscars® nominations – firmly positions DNEG as a powerhouse in the industry.

DNEG served as lead VFX partner on each of the above projects, with work completed throughout its worldwide studios.

On January 25, 2022, DNEG announced its entry into a definitive business combination agreement with Sports Ventures Acquisition Corp. (Nasdaq: AKIC). Upon the closing of the business combination, which is expected in the first half of 2022, the combined public company will be named DNEG. For more information about the transaction, please visit https://investors.dneg.com/ 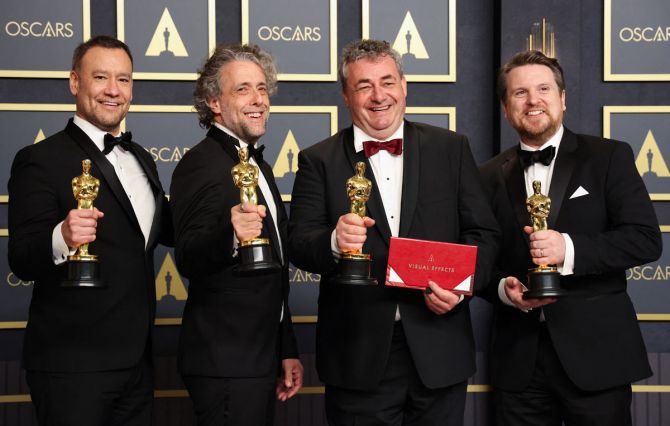 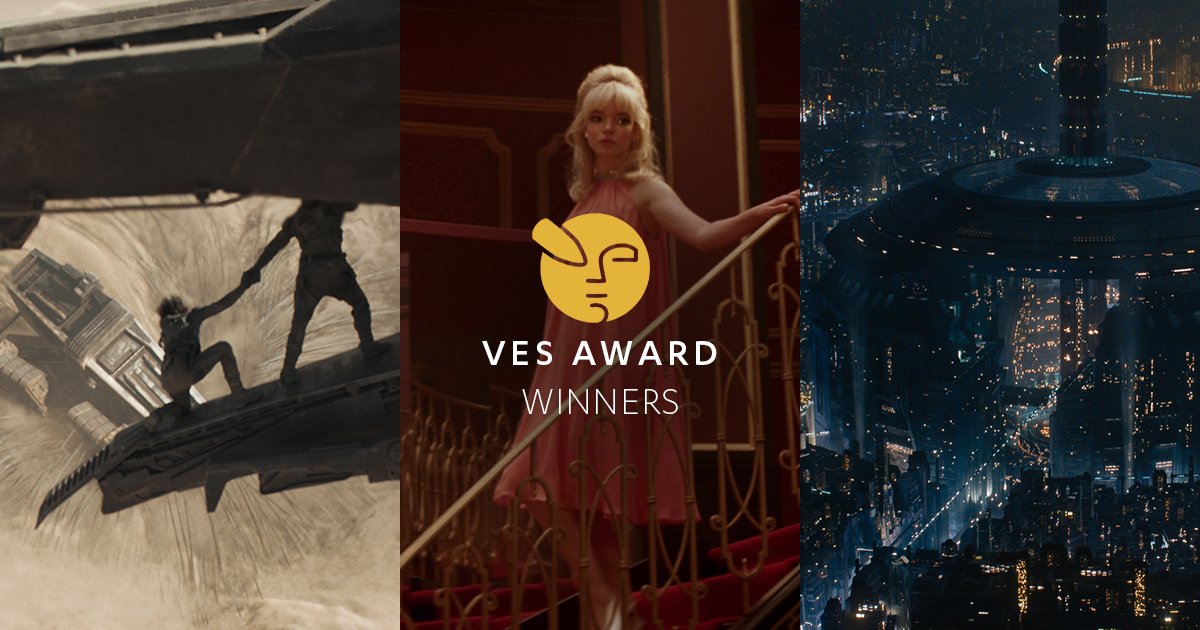 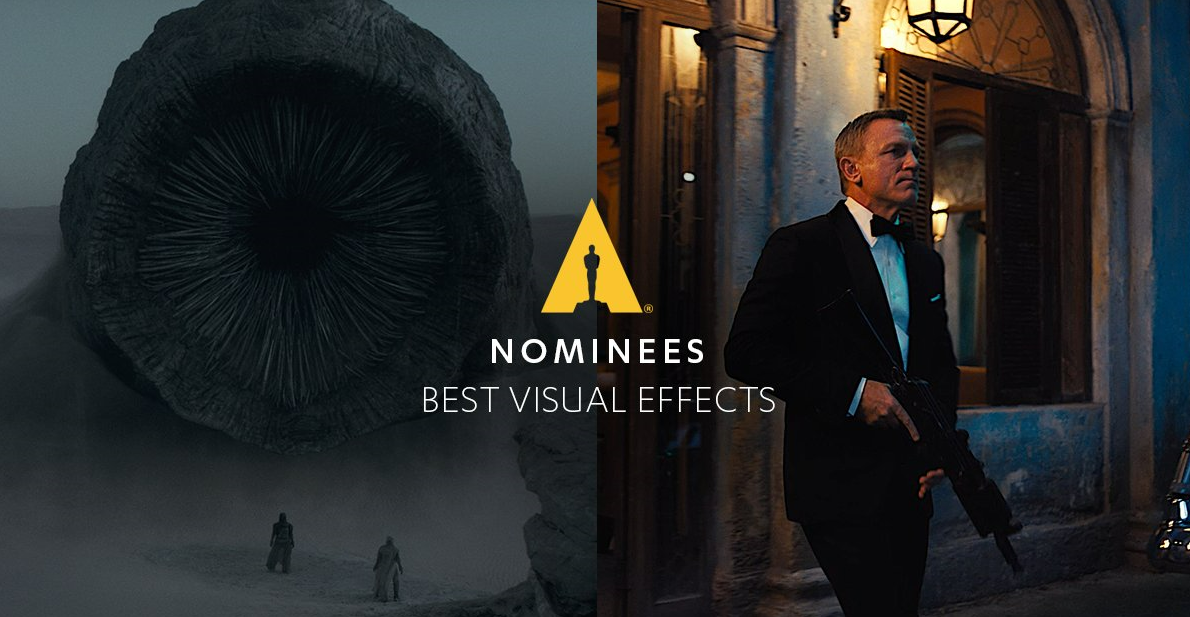 DNEG, a leading visual effects (VFX) and animation studio for the creation of feature film, television and multiplatform content, has received two nominations for the 94th Academy Awards.