Michelle will develop and drive Milk’s growing episodic and film production slate and oversee marketing. She will work closely with CEO Will Cohen, alongside the Board and senior management and creative teams to deliver Milk’s ambitious growth plans.

Michelle brings over twenty years of global VFX production and development expertise, most recently at Framestore – where she was instrumental in growing the TV/Episodic slate to an award winning level across London, New York and Montreal, overseeing projects including The Crown, Watchmen, His House, Lovecraft Country, The Boys and Black Mirror, as well as the global event series MARS.

In addition, experienced VFX Producer Noga Allon-Stein (Amazon’s The Power; Guy Ritchie’s The Gentlemen andWes Anderson’s The French Dispatch) has joined Milk’s production team from Union VFX and Giacomo Sotgiu has come on board as VFX Producer from Freefolk.

Milk is currently in production on a range of major episodic and film projects – some of which include Working Title’s films The Swimmers and What’s Love Got To Do With It; in addition to Amazon Studios/Left Bank Picture’s episodic series Three Pines.

There’s now more demand for VFX than I’ve ever seen, in turn creating incredible opportunities for VFX studios to evolve. It’s time for Milk to expand the senior team and mentor the next generation of creative talent. We’re thrilled to welcome Michelle as well as Andy, Oliver, Noga and Giacomo to our team to help drive the next stage of our growth and enable Milk to continue to create outstanding work for our episodic and feature film clients.

I have long admired the quality of the work at Milk and the culture they have created, there’s a great vibe amongst the staff and a real sense of team spirit. When the opportunity came to join the senior team and help develop the business to the next level, it felt like a fantastic match based on my experience, drive and ambition.

Exciting times are ahead for us all as we see our industry continue to grow and diversify.

Milk’s recent work includes 850 shots – including complex FX work – for Sky Original’s sci-fi series Intergalactic, Amazon/New Regency’s newly released Everybody’s Talking About Jamie; Netflix’ The Last Letter From Your Lover and Lucile Hadzihalilovic’s Earwig, in addition to Netflix’ feature The Old Guard; Ben Wheatley-directed feature Rebecca and episodic series Cursed – all of which were delivered remotely during the 2020 and 2021 lockdowns. Milk’s work on Cursed was nominated for a BAFTA Television Craft Award earlier this year. 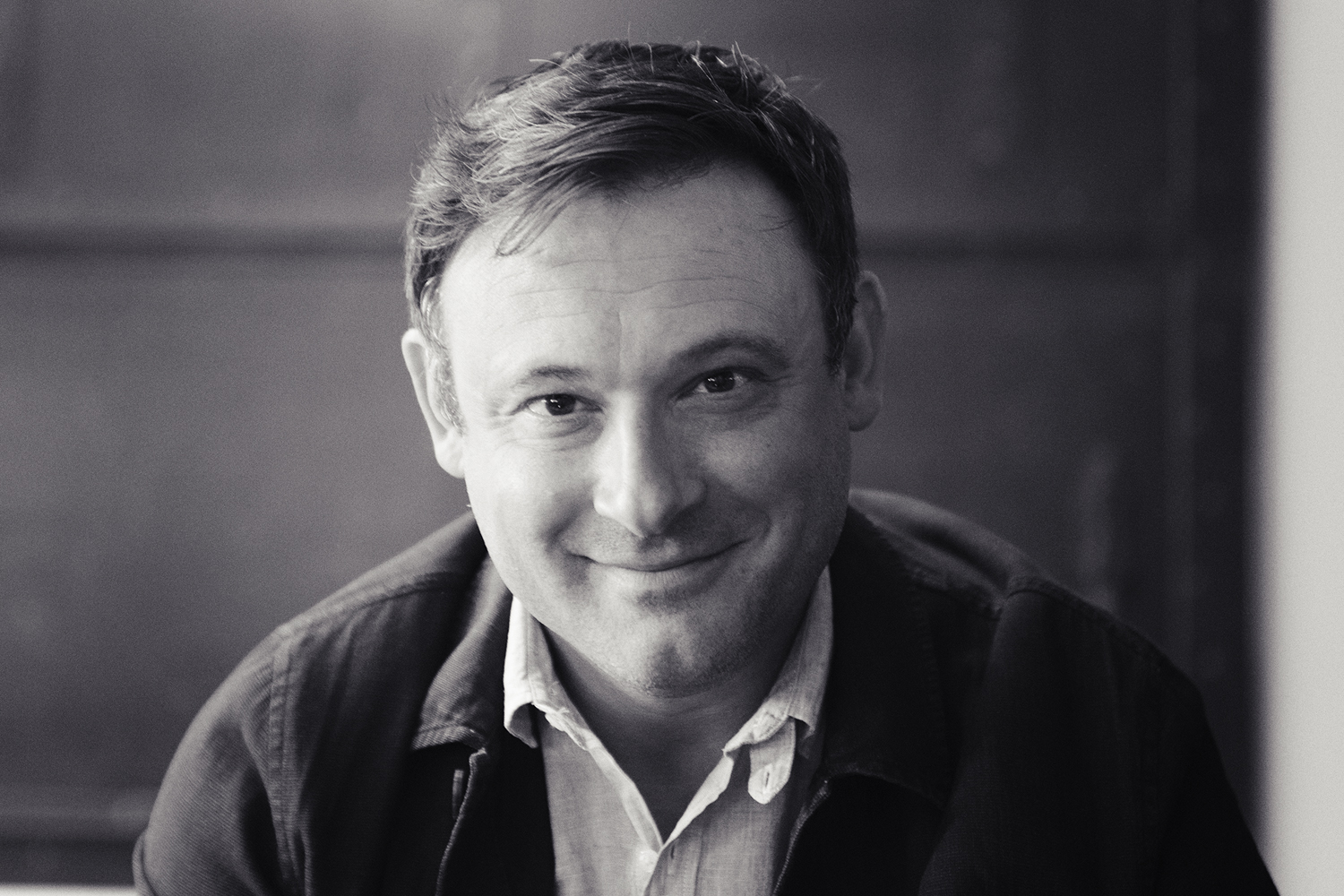 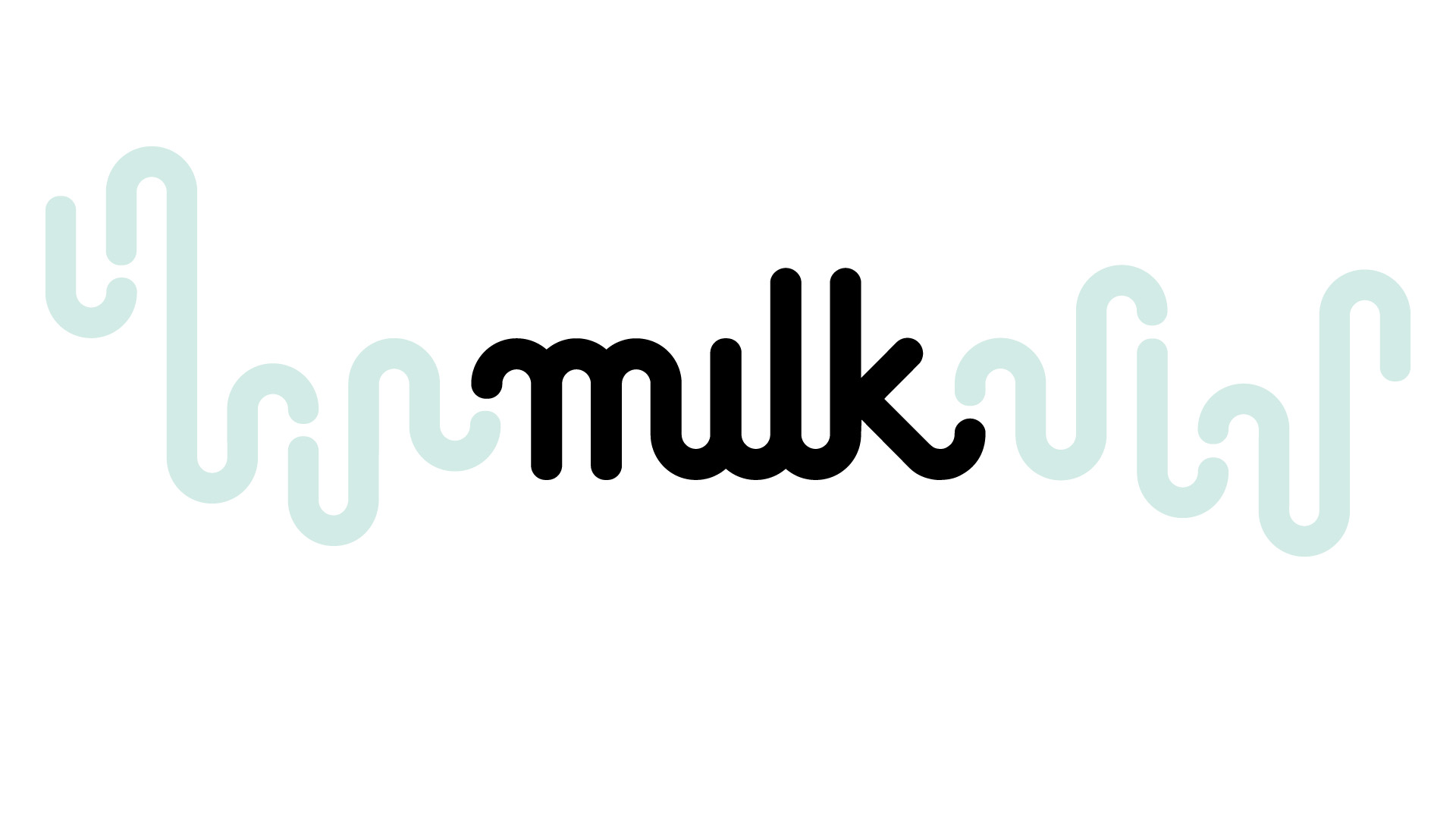