“It’s fantastic to bring a little bit of Soho to Leavesden, and to give our clients a full end-to-end service. Our new dailies facility offers exceptional levels of service and the highest level of security to deliver time and cost efficiencies to productions.”

“Our award-wining talent and highly-skilled technicians capture and deliver images as they were intended to be seen by the Director and Cinematographer.”

Last year the company announced it will be cementing its future in Soho by moving to the purpose-built state-of-the art Ilona Rose building in 2021 which is currently under construction. 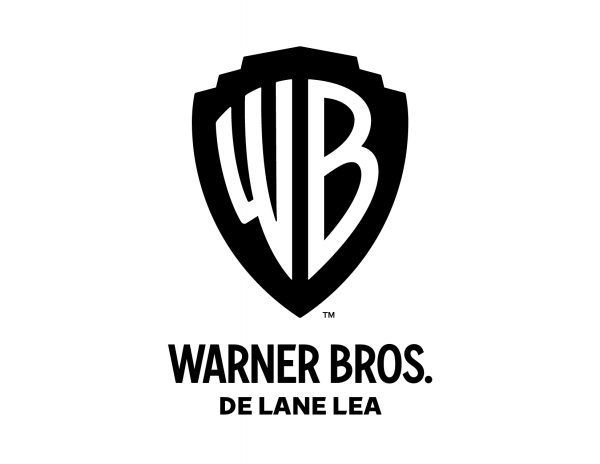 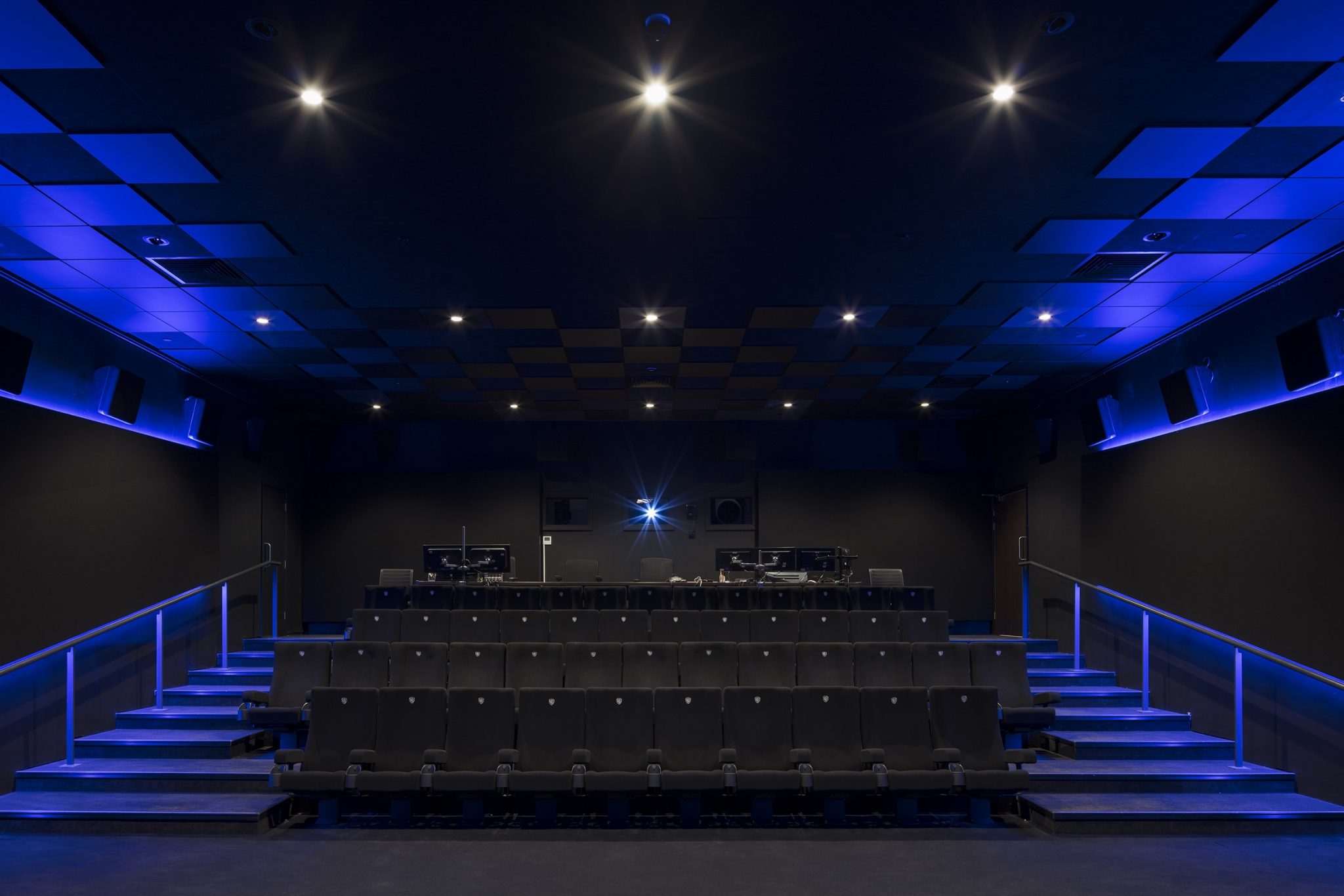 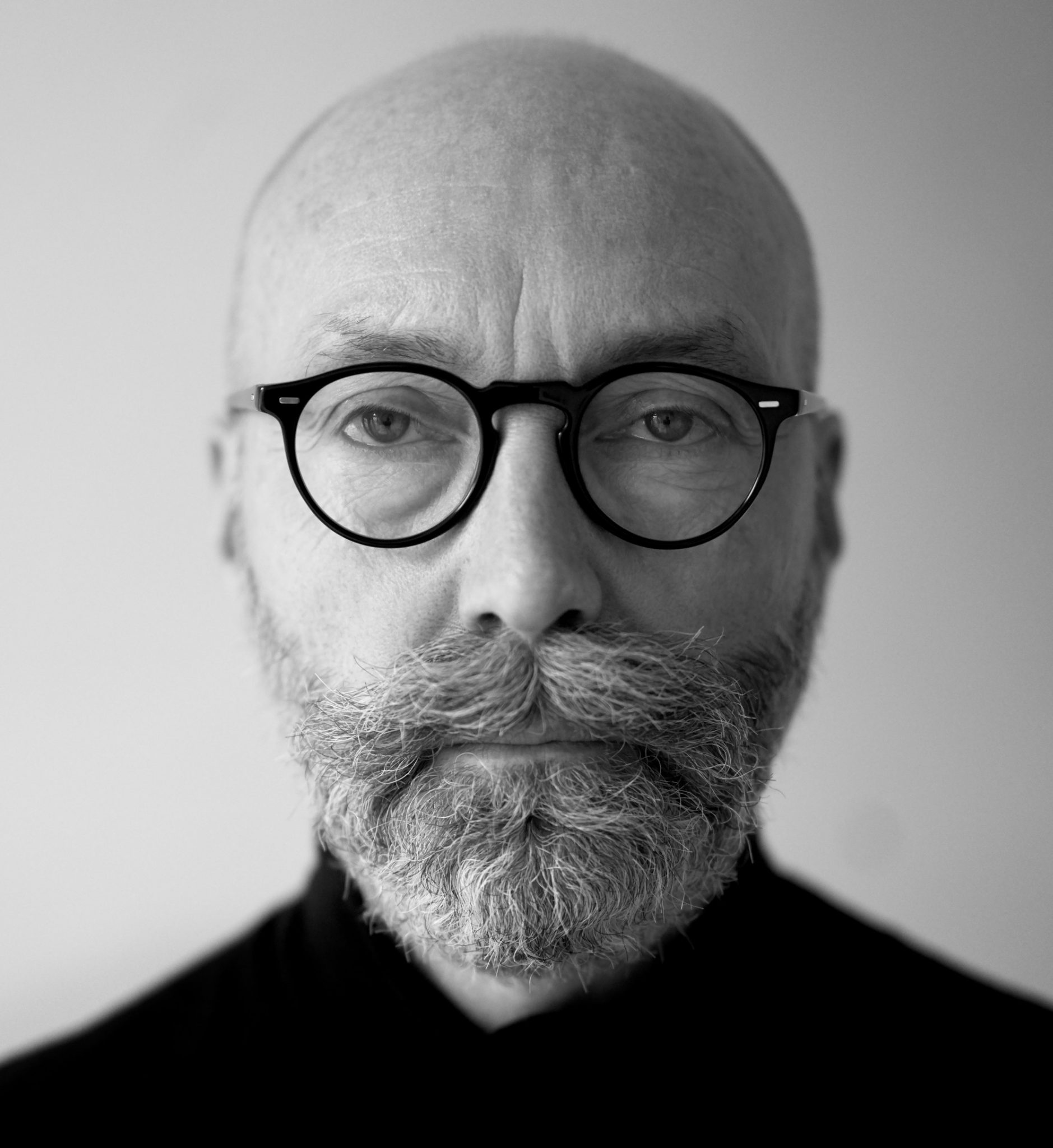