Fitzrovia Post Production, the sound design & audio facility based in London, has announced Cécile Janet’s promotion to Audio Lead in their creative department.

Cécile Janet, previously Senior Mixer, has been named Audio Lead for all creative content and technological development. In her new role, she will oversee Fitzrovia’s television, film and digital production output across all genres and formats. In the position, she will run a team of in-house creatives from industry-leading Senior Dubbing Mixers to junior positions.

Janet is a firm believer in nurturing talent across all levels and it is her passion to provide opportunities for creative growth and technical experience to empower fresh talent at an early stage in their careers as well as harness those already in flight. Fitzrovia Post has a predominantly female team of both production and creative talent, unheard of within the production landscape. Janet’s appointment as a creative Audio Lead is both refreshing and a powerful move, Rob Butler-Biggs, Fitzrovia Post’s Founder comments:

“It’s disgraceful that women creatives have not been recognised as much as their male counterparts in the same roles; even worse they weren’t encouraged to pursue those positions in the first place. I am thrilled that under Keiran Brown’s leadership Fitzrovia is actively changing the landscape and with Cécile’s appointment we will continue on this
trajectory.”

With over 10 years of Mixing credits, Janet has acquired a wealth of experience working across a wide breadth of projects with a particular flair for factual and documentary productions. Her credits include Ice Age: Return of the Mammoth for Channel 4, Positive Energy for National Geographic and Ben Collins: Stunt Driving for streaming giant Amazon
Prime, since joining Fitzrovia Post in 2020 she has taken on an array of advertising and animation projects, both long and short forms.

“Cécile has been a driving force to the business and I’m delighted to announce her promotion. She is an incredibly inspiring woman and has quickly become a favourite, not only with our clients but also with our team. Her ability to lead with humanity paired with proficiency has been exponential to our development. Cécile is an avid supporter and active member in rolling out my vision across the business. Her appointment comes at a truly exciting time for Fitzrovia as we expand our production activity and service offering. In hiring an audio lead I’ve made it no secret I was looking for a strong female to fill the position and lead my creative team.”

Fitzrovia Post’s close-knit team with a collaborative approach to every project ensures all their client’s needs are at the centre of every interaction. For the past two decades, they have trail blazed creativity with an unparalleled passion which is recognisable throughout their entire creative output. Their industry reputation as leading and favoured Audio post house
has a winning formula offering streamlined and bespoke workflows to facilitate almost any requirement within their inspiringly aesthetic facilities and fine pedigree.

Find out more about Fitzrovia Post Production at: www.fitzroviapost.com 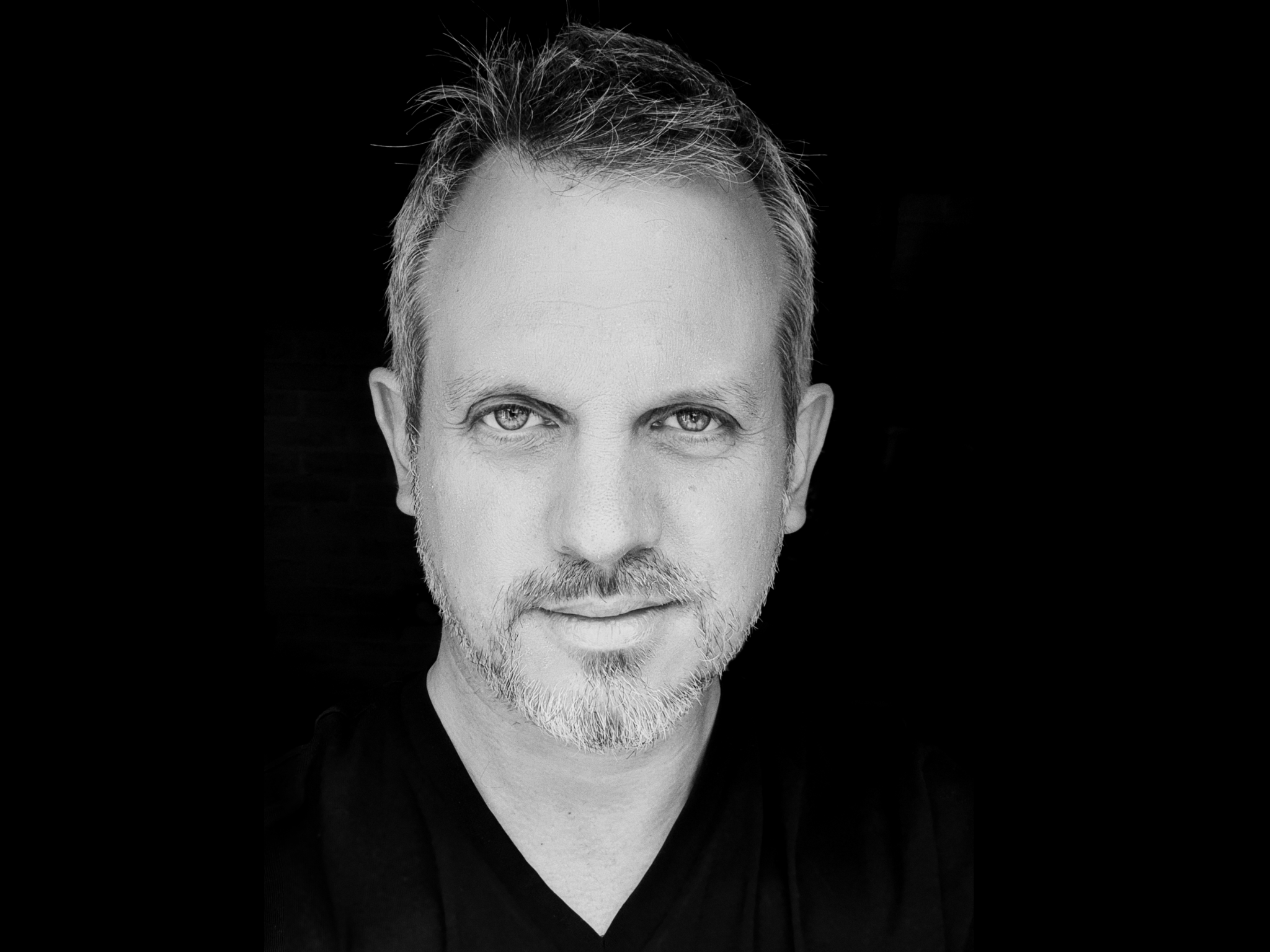